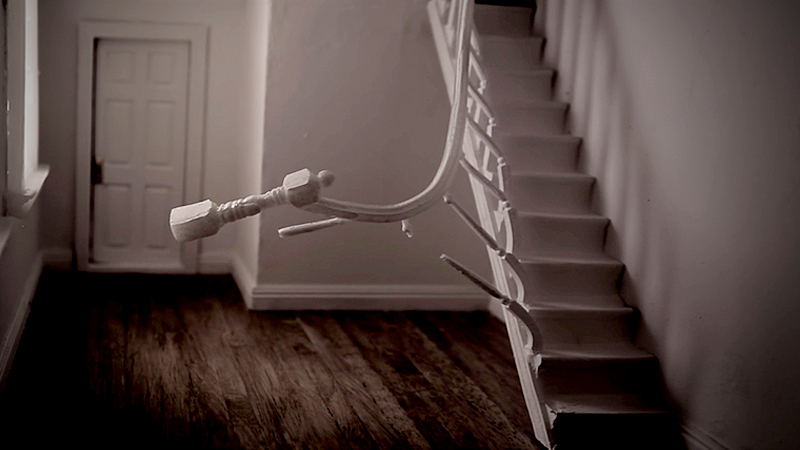 The term “Golden Hour” first came to prominence during World War I where it was used by medics to describe the critical time between life and death experienced by battlefield trauma patients; that narrow window of time when medical intervention can still have a successful outcome.

The term is also used by landscape photographers to articulate the transition of light between night and day. Here the “Golden Hour” refers to a brief period just before sunset, or just after sunrise when the harsher contrast of daytime is reduced, and light has a gentle glow. 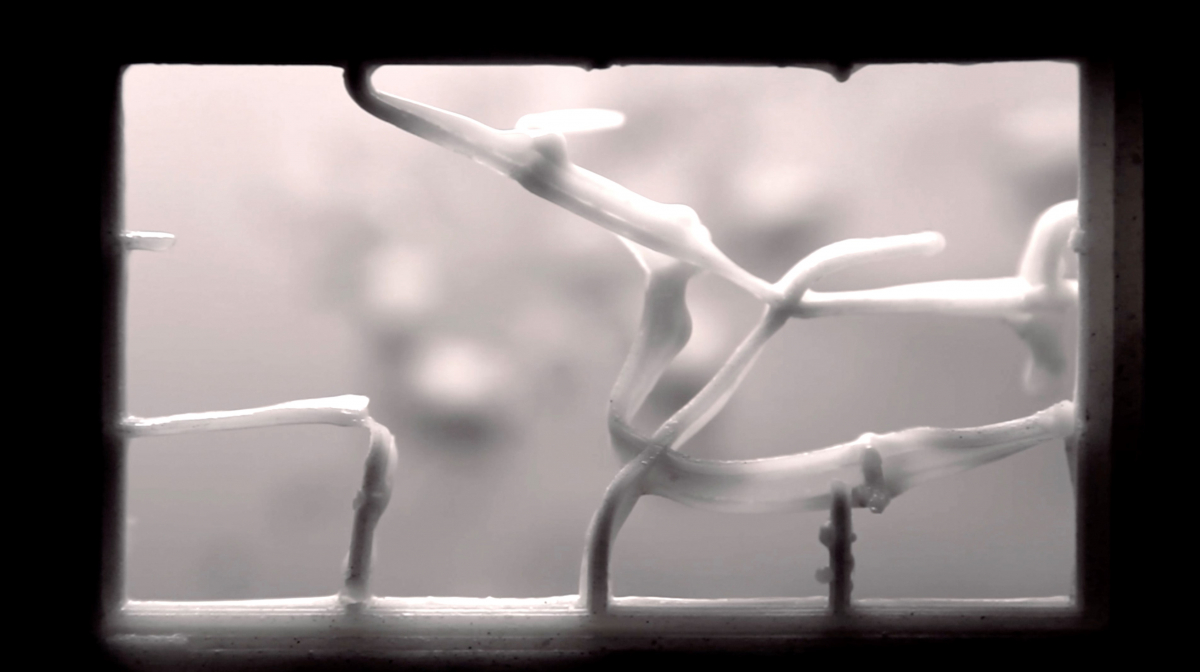 These two meanings showcased the balance of life and death associated with trauma and the transition between light and dark in Cyrus Tang’s juxtaposition of two aesthetically disparate series of photographs, which explore experiences of damage and loss. 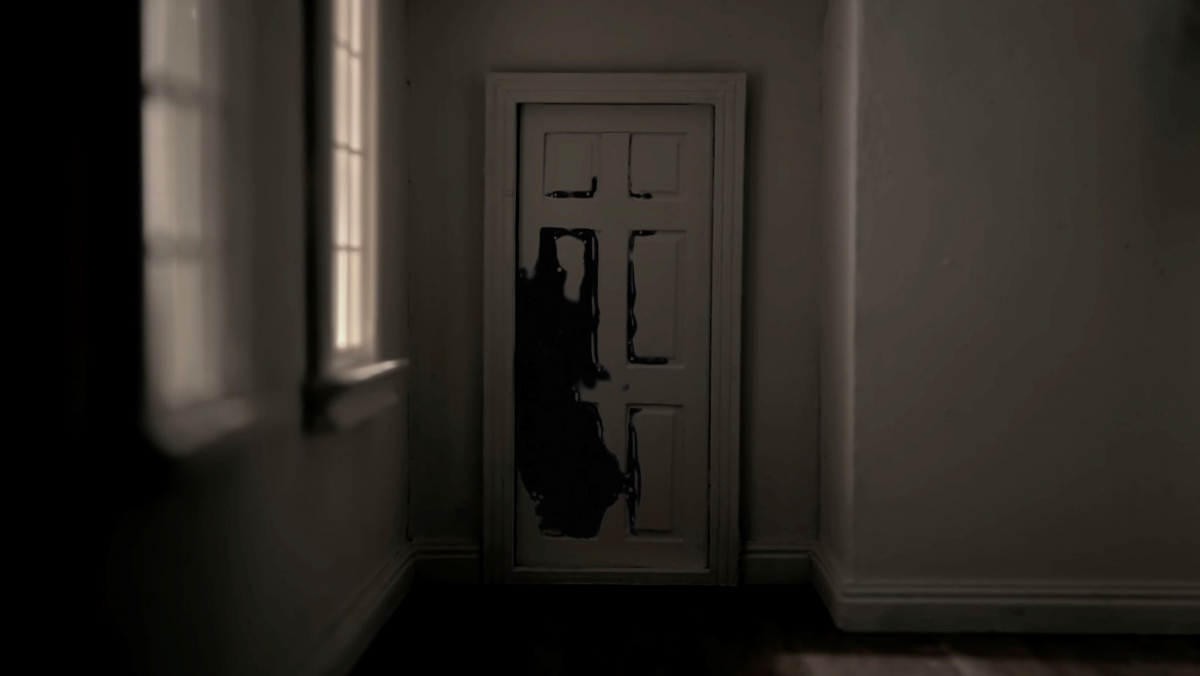 In this series, she has built model fantasy cities out of white fired ceramic, evoking the megalithic forms of post-WWII brutalist architecture as well as rambling ad hoc streetscapes of Middle Eastern and Mediterranean villages drained of colour and steeped in glowing, ghostly light. She then fires bulletlike missiles into these models, exploding them into fragments and splinters and releasing clouds of choking dust. 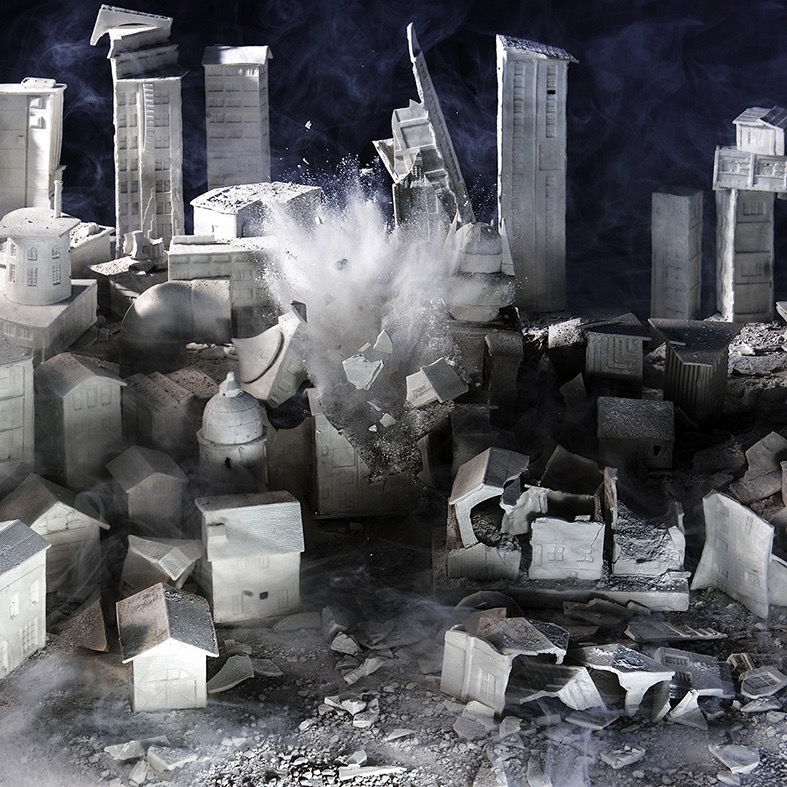 The traumatic eruption of this unaccountable violence is disturbingly reminiscent of the scenes of destruction from wars in Syria. Iraq and in Yemen. And yet, these images also seem to radiate an unnerving beauty of transience manifested in the aurora-like plumes of the explosions.

The “Golden Hour” photography exhibition at Galerie Oasis will also be part of another event, the seventh edition of Galleries’ Night in Bangkok on February 14-15. This event will unite more than 70 galleries and art spaces along Silom, Riverside, Sathorn, Sukhumvit, and Pathum Wan. It will feature various art forms and genres by local and international artists on display until late into the night. A special screening of Cyrus’ VDO piece “In Memory’s Eye, We Travel” will also be shown for the first time in Bangkok on the night of February 15 as part of Galleries’ Night.