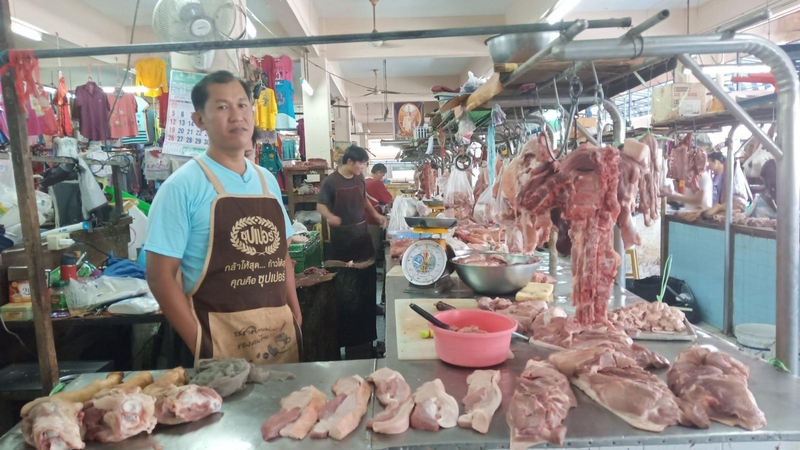 By THE NATION
Pork prices have shot up in the fresh market of Betong district in Yala province in the South due to lower supplies and the upcoming Chinese New Year next week, traders said on Saturday (January 18) .

In 2020, the number of pigs in the market was lower than in 2019 by approximately 20 per cent, due to the drought in several areas of Thailand.

The effects of African swine fever spreading in numerous countries also had increased the cost of pigs by around Bt3 to Bt5.

Previously, pigs sold at Bt72 per kilogram while the current price of pork could reach over Bt180 per kilogram, the highest-ever in Thailand.

A pork trader said that the sharp increase in the price of pork had led to lower sales in the fresh market, making people consume meat of other animals instead.

In addition, he added that the price of pork would possibly reach Bt180 per kilogram during the Chinese New Year festival, since the price had increased by Bt5 per kilogram this week. Besides, the prices of vegetables and lime would also increase during the festival.