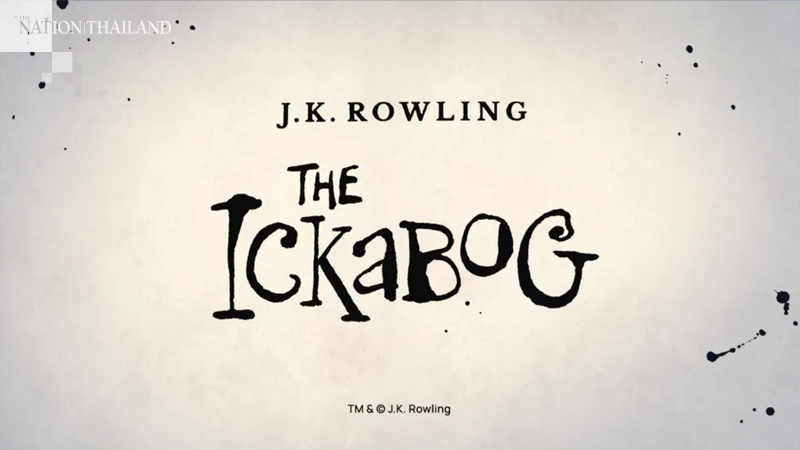 By The Washington Post · Stephanie Merry
There is inevitable – borderline fanatical – enthusiasm around any new project by J.K. Rowling. Her Harry Potter books are the best-selling series in history, with more than 500 million copies sold worldwide. Those books also made Rowling the world’s highest-earning author, which means she doesn’t really need to sell more books.

But she has more stories to tell. So, she has decided to give her next one away for free.

As Rowling revealed on her web site, she began working on a book called “The Ickabog” “in fits and starts” between Harry Potter books. But after finishing Potter, she decided to take a break from publishing. And once she returned, she was more focused on stories for adults, including her novel “The Casual Vacancy,” released in 2012, and the Cormoran Strike series, which she publishes under the pen name Robert Galbraith.

Meanwhile, “The Ickabog” had been sitting in her attic for nearly a decade.

When she floated the idea of resurrecting the story, and publishing it online for free as a serial, “my now teenagers were touchingly enthusiastic,” she wrote, “so downstairs came the very dusty box, and for the last few weeks I’ve been immersed in a fictional world I thought I’d never enter again.”

Rowling wants to make very clear: “The Ickabog” is not a Harry Potter spin-off. And it was not inspired by any recent events, even if it is “a story about truth and the abuse of power.”

Rowling plans to publish one or more chapters daily on The Ickabog web site, beginning today, May 26, through July 10. She also plans to release the novel as a print book – plus an e-book and audiobook – in November and will donate proceeds to groups that have been impacted by the covid pandemic.

She’s also asking her young readers to help illustrate that book. “I thought how wonderful it would be if children in lockdown, or otherwise needing distraction during the strange and difficult time we’re passing through, illustrated the story for me,” Rowling wrote. Publishers will judge the submissions and include the best drawings in each territory in the finished books.