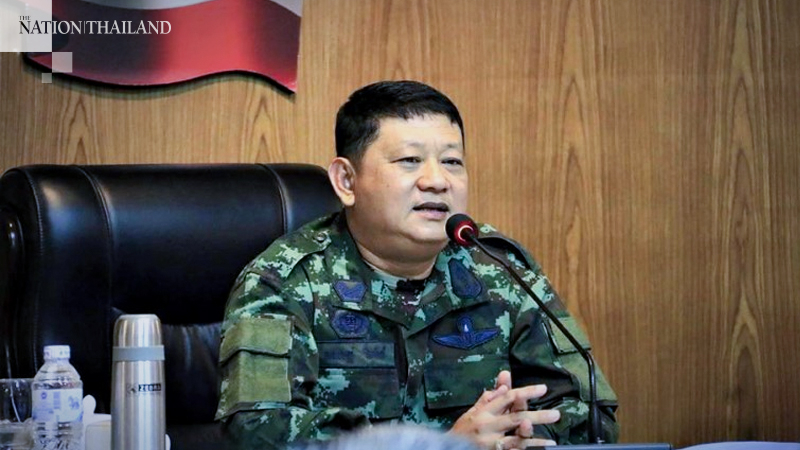 Some 200 Thais working in casinos across the border in Myanmar, along with some who have crossed over illegally for work or to gamble are now asking to return home, 3rd Army commander Lt-General Apichet Suesat said.

Apichet is in charge of the northern region.

He said close to 400 Thais and foreigners working in casinos in Myanmar’s Myawaddy district have applied to return to Thailand. So far, only 75 of them have been allowed across officially, of whom 35 tested positive for Covid-19.

Meanwhile, three to five people are arrested daily for crossing the border illegally. So far, 52 of the arrested illegal crossers have tested positive.

“Rumours that the Army is involved in human trafficking is false. In Mae Sai, the military caught illegal border crossers with help from locals. But that is also where rumours began. So, in the case of Thais wanting to cross over from Myawaddy, they will have to contact officials in Tak province themselves,” he said.

He added that only 120 beds were available, which is not enough to accommodate everyone wanting to cross over. Hence, he said, local officials need to find an area to build a field hospital first in case the number of infected returnees exceeds the number of beds available.