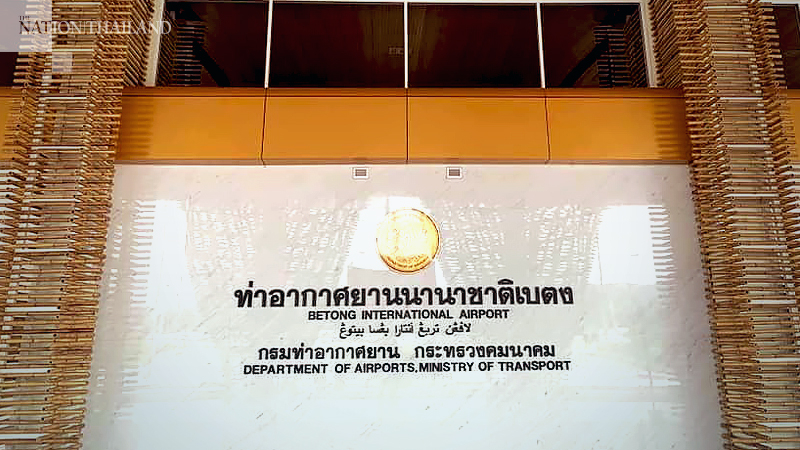 Betong Airport in the southern province of Yala is nearly ready and should open for operations from April, Deputy Transport Minister Thavorn Senniam said on Monday.

He added that Nok Air has submitted a proposal for flying between Bangkok’s Don Mueang and Betong and has asked the ministry for help with the cost of operations.

The airline has also asked for a guarantee that its flights to Betong Airport will be 75 per cent full for the first six months and then 60 per cent full or at least 52 seats occupied.

Suthee Chulajata, chief operating officer at Nok Air, said the airline will operate six Don Mueang-Betong flights a week and will use small aircraft accommodating 86 passengers for the route. The target groups are government officials and local tourists.