Itthipol Khunpluem, the Minister of Culture, presided over the online competition on Saturday.

The contest was held under the concept of bringing together batik fabrics from the three southern border provinces (Pattani, Yala, Narathiwat) and four districts of Songkhla (Chana Thepha, Nathawee, Saba Yoi).

As many as 319 entries were submitted, with five making it to the final round. 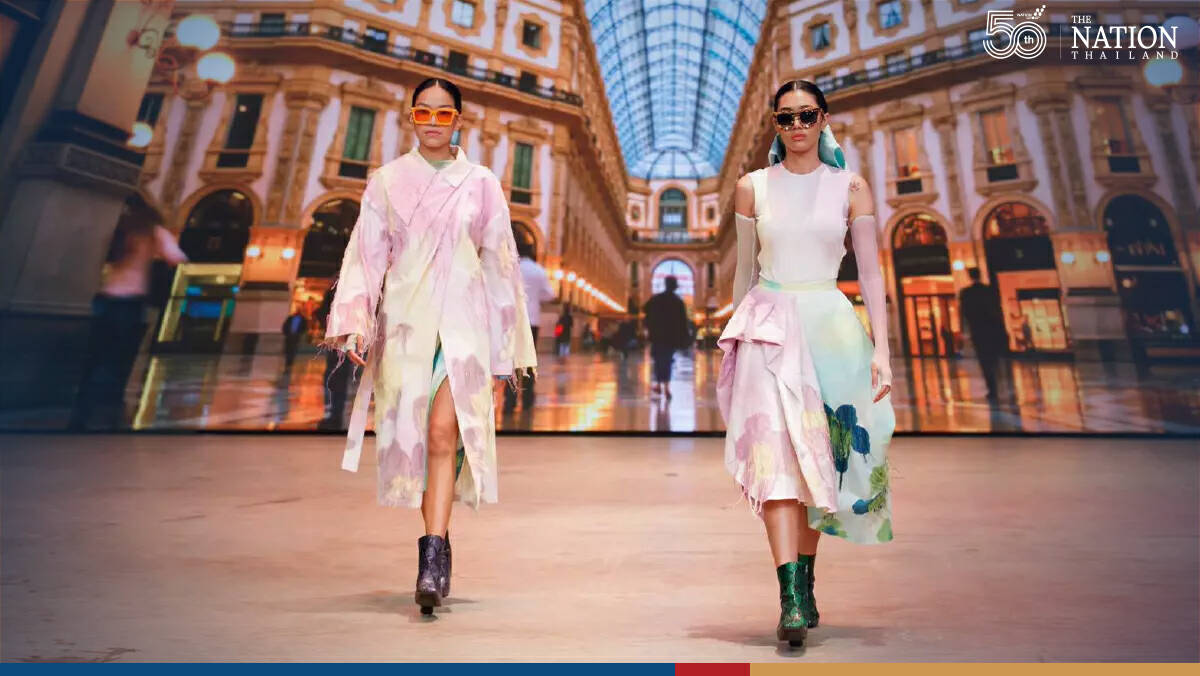 Nattorn’s work under the concept “Sunset Nostalgia” won the first prize. Her work introduced fabric patterns from Songkhla batik, inspired by the shadow of the sunset on the sea that changes from emerald green to midnight blue and contrasts with another layer with shades of evening sunlight ranging from orange to purple. The dress combined elements of Street Style and the Cultural Twist with ancient Japanese aristocracy. 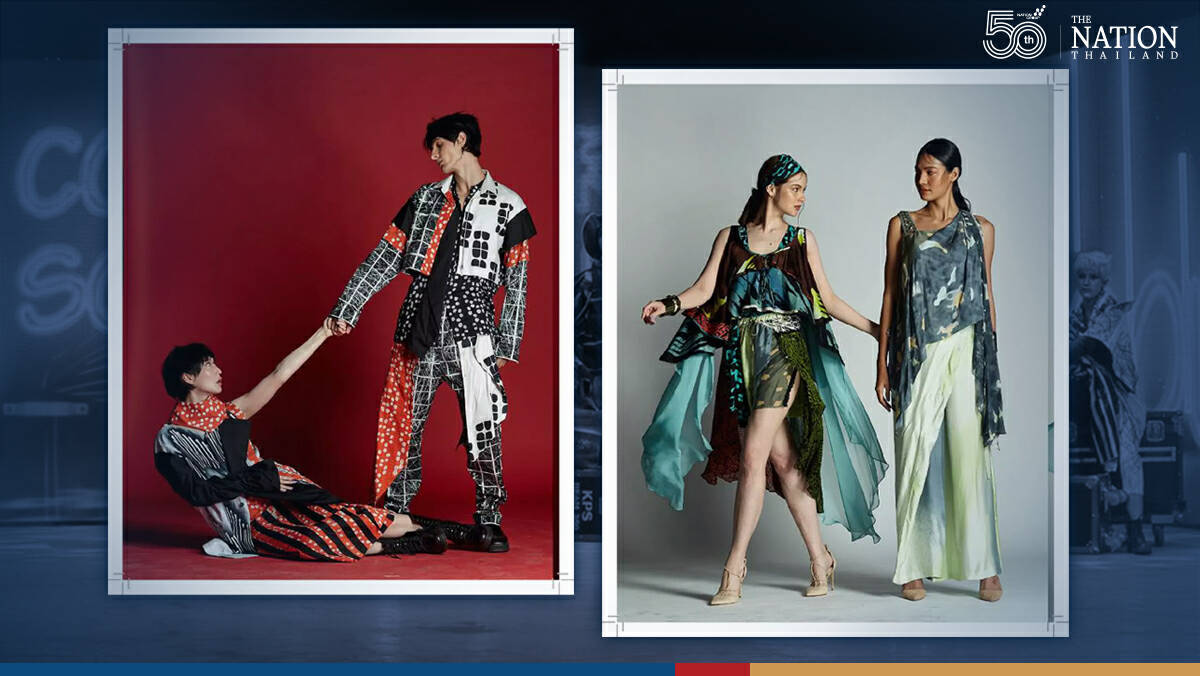 The first runner-up was Panupong Khamdee, who used fabric patterns from Batik Derara, Saloma Patek and Dee Na Thap to create a piece under the concept “More in More” by bringing impressions from Hari Raya, the Muslim New Year, to the design.

The second runner-up award went to Leeta Chalitanattakul, who took the history of the fabric from the Kae Phatik entrepreneur to design it under the concept “The beauty of the blind”.

Itthiphol congratulated the five winners and hoped that the work of all contestants would spark the use of Thai fabrics from the southern border provinces in a more contemporary form. It is also helping to preserve the national cultural heritage and promote the value of beautiful Thai fabrics and long-standing cultural heritage.

Watch the Fashion Video works from 15 finalists on www.ocac.go.th or YouTube and Facebook of Office of Contemporary Art and Culture.