Bangkokians have long enjoyed dining out at “cook shops” (or “kook” shops, if pronounced in Thai) but such restaurants have not received the widespread mention they deserve, even across social media.

These traditional restaurants, run by Hainanese people, or Chinese from southern Hainan island, have been dishing out a tasty fusion of western and Chinese fare for the past 80 years and more. And as the decades have gone by, the attractive eateries, found particularly in old Bangkok areas such as Charoen Krung, Rajavithi and Sukhumvit, have proliferated despite changing times and trends.

Agave Foomuikee 2 (Delicious Agave) in Rama IX area is believed to be the oldest cook shop in existence, having opened its first branch in 1932 – 89 years ago.

Chuleekorn Vorayingyong, the third-generation owner of Agave Foomuikee, told us this week that her family’s business has witnessed several changes and crises in Bangkok – from the Siamese Revolution in the year it had been founded to World War II, the big flood of 1945 and, of course, the Covid-19 pandemic.

She said Agave Foomuikee was founded by her grandfather, who had emigrated from Hainan island along with his wife. Her grandfather started his new life in Thailand as a chef in a western embassy.

His experience inspired him to open the restaurant’s first branch in Charoen Krung, where several Chinese families had settled down, near the popular Oriental Hotel.

However it was not all smooth sailing for the fusion-food restaurant amid an unstable political situation. Chuleekorn said there were times when her grandmother was forced to sell her assets in order to have enough money to support the family and help her husband run his business.

The next challenge for the restaurant was World War II.

The cook shop had to close its doors several times due to warning signals and even bombing during that war.

In 1945, the owner and his family was hit by hardship again – this time from a big flood that overwhelmed the capital.

“The business was forced to close again,” Chuleekorn said. “However, my grandfather had no choice but to do whatever he could in a bid to go through the hard time while raising thirteen children.”

Agave Foomuikee experienced more misery through the years but its fortunes changed in 1962, when then columnist and well-known food critic Thanadsri Sawasdiwat visited the restaurant and reviewed it for Fah Muang Thai magazine.

“More and more customers were drawn to our restaurant after that, and the business became smoother and smoother,” she added.

This second branch was founded by Chuleekorn’s father in 1988, located on Rama IX Soi 7.

Chuleekorn explained that the first branch was operated by her uncles, the second generation, after her grandfather handed it over to them. But one of the second-generation operators died, so the rest decided to close the first shop. 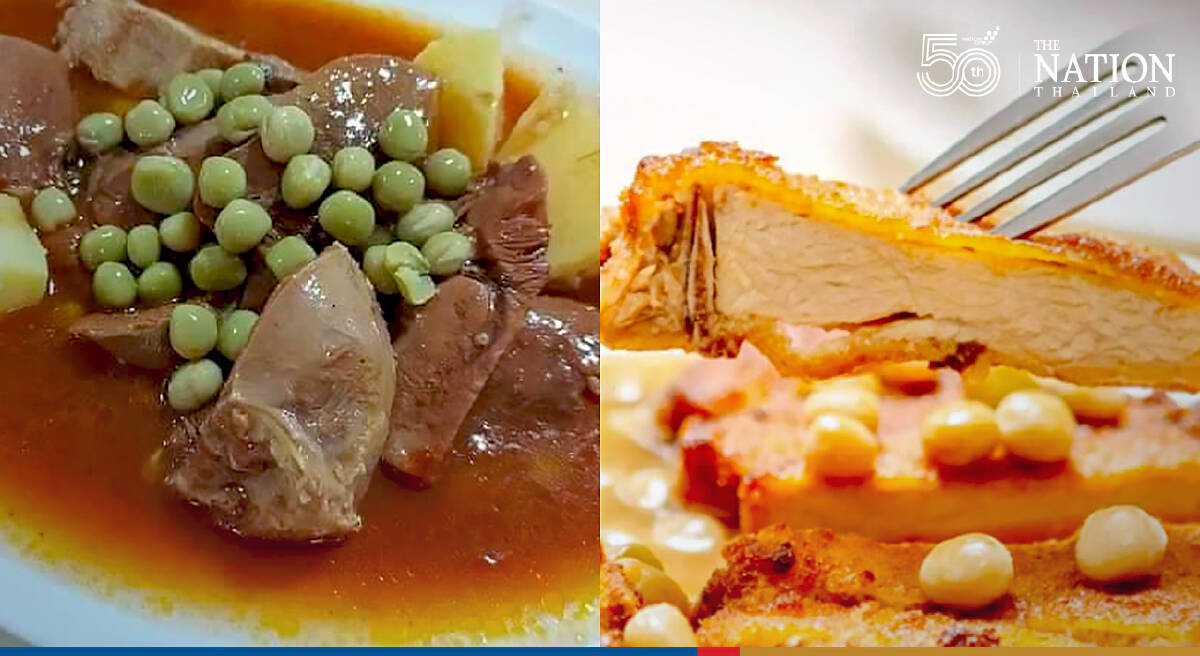 The latest and biggest challenge faced by Agave Foomuikee is the Covid-19 crisis, which has pummelled several businesses in the country.

With the latest Covid-19 wave, Chuleekorn said, her cook shop had no income whatsoever as all restaurants were prohibited from serving customers.

However, the alumni of several universities had set up a group for students to post about their businesses in order to help ease their financial burden.

The move helped Agave attract a healthy stream of orders.

Chuleekorn said she had actually realised the importance of online channels ten years ago, but she could not pay it much attention as her main job took up most, if not all, of her time.

“In the past ten years I wrote a blog about Agave’s history and set up a Facebook page. But I could not attend to it on a regular basis. However, there were customers who shared information online about Agave. If I had started the blog and page during these Covid-19 times, it wouldn’t have been effective as there would have not been enough comments and shares from customers online,” she explained.

Asked how Agave Foomuikee is surviving the tough competition of present times, Chuleekorn firstly thanked her loyal customers for still visiting the shop and always checking in online when they dine in.

Chuleekorn said she aimed to focus more on online marketing and delivery services in order to survive.

“I am planning to improve this restaurant through delivery services. Youngsters like my daughter always rely on Grab or Lineman services when they need food,” she told us.

“However, to run a delivery service you need to offer promotions, and this affects the cost of dishes. My father is concerned that customer numbers will decrease if our food prices increase. It depends on time, but the cook shop will be gradually improved,” she added confidently.