In an interview with the Nation Thailand, she talks about BACC’s future and the challenges it faced during the Covid-19 lockdowns.

The significance of BACC

When asked if the centre is still necessary for this digital era when art can be exhibited and sold online, Luckana said the centre’s main job is to educate people.

She explained that art pieces are collected and curated to communicate with visitors. Each piece, she said, is contemporary and reflects the current situation.

“It is still necessary to address important issues through an analogue platform,” she explained. “This is something that cannot be done online.”

Also, she said, apart from serving as a space for exhibitions, BACC also holds events, seminars and workshops to educate those interested in art.

“The lockdown affected us badly,” she said, referring to the temporary nationwide closure ordered by the government after the arrival of the third wave of infections in April. “Big exhibitions had to be closed after a few weeks of operation. Everything that was planned had to be cancelled or shuffled and we lost a lot of our investment.”

She said apart from exhibitions being shuttered, the centre also lost more than a million baht in revenue as it could not collect rent from shops or event organisers.

Admitting that the closure was inevitable, she said it also helped her and her team to devise a Plan B. 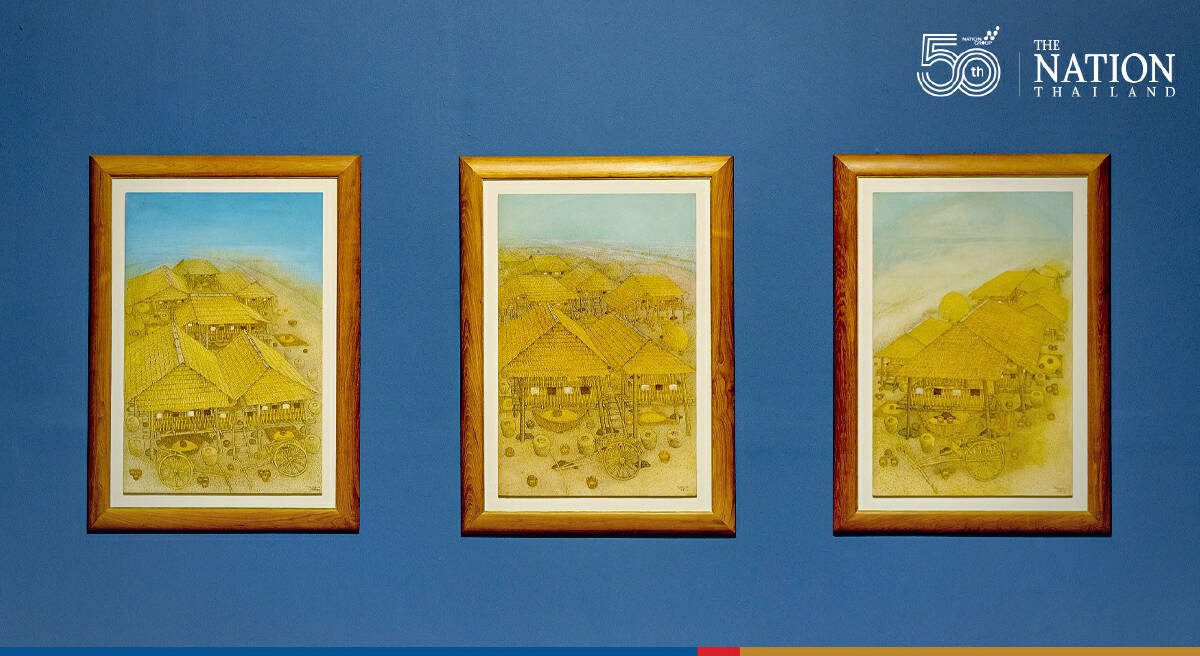 Bangkok’s art scene in the pandemic eraBACC held its first virtual exhibition in collaboration with the creators of the A360 virtual platform.

This virtual exhibition showcased Damrong Wong-uparaj’s works, which were initially meant to be displayed in the gallery.

“Damrong’s exhibition won some 4,000 views, which is satisfactory for a first virtual showcase,” she said. 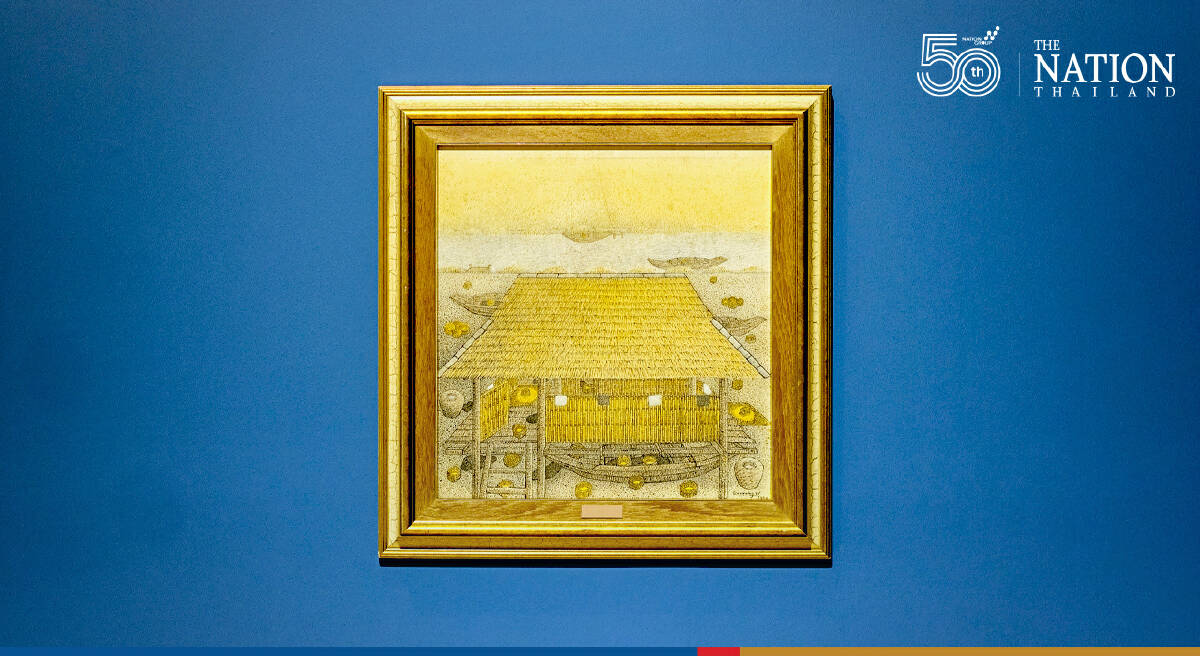 Luckana said many artists were unable to create new pieces during the pandemic because they could not leave home to seek inspiration. Also, she said, many faced financial problems and had to cut down on the number of pieces they produced.

Though visual artists could work alone and size their pieces in line with their budget, she said performing artists suffered badly. She said that though some presented their performances online, the effect fell flat because there was no live interaction with the audience.

As for depression brought on by the pandemic, she said there was a positive angle when it comes to art, as artists can give their sadness physical form and expression. 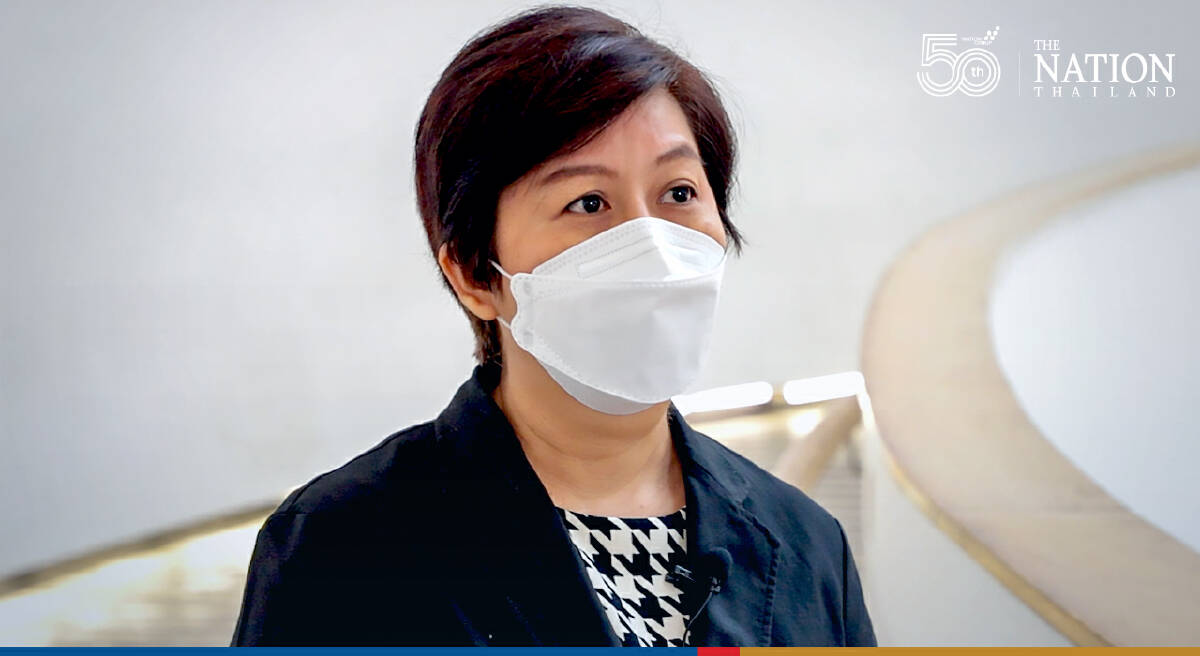 BACC in the future

Luckana said she believes the centre will flourish because people nowadays, be they young or old, have developed an interest in art as it is far more easily accessible.

“People flooded to the centre when it was allowed to reopen on October 1. That was quite unexpected,” she said. “Yesterday [Wednesday], BACC had more than 4,000 visitors.

“Topics like soft power and creative economy are top talking points nowadays. We are now focusing on the cultural economy. It is really about art and culture,” she said.

Luckana also urged the government to come up with policies that support Thailand’s contemporary art industry and help it grow.

“Many Thai artists earn a living by exhibiting and selling their work outside Thailand. The government plays little or no role in supporting Thai artists,” she said.