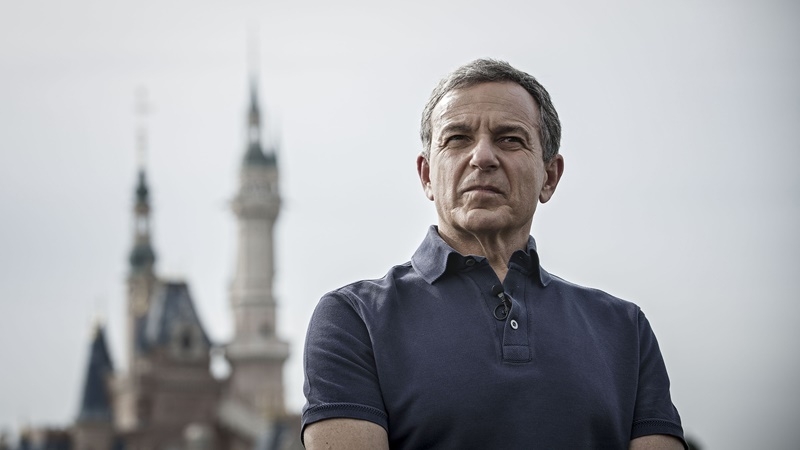 Sen. Elizabeth Warren criticized Walt Disney Co. for laying off thousands of workers as a result of the pandemic, saying its spending on share buybacks and executive pay enriched bosses and investors but eroded its ability to weather a downturn.

“It appears that — prior to, and during the pandemic — Disney took good care of its top executives and shareholders — and now is hanging its front-line workers out to dry,” Warren wrote Tuesday in a letter to Executive Chairman Bob Iger and Chief Executive Officer Bob Chapek.

In the letter, Warren asked about the monthly cost of wages for the affected employees, whether Disney will cover their health-care premiums, and several questions about the company’s executive pay. The Democratic senator from Massachusetts wrote that she expects an answer by Oct. 27.

Disney said last month that it would terminate 28,000 workers in its theme parks and cruise-line businesses, which have plunged as a result of the coronavirus pandemic. The company said at the time it would offer some benefits, including 90 days of job-placement services. Two-thirds of those laid off were employed part-time. The company’s domestic parks employed more than 100,000 people before the crisis, not counting the cruise line and other divisions.

In her letter, Warren noted that Disney had dismissed more workers in Florida than in California, despite the company attributing the cuts in part to California’s refusal to let Disneyland reopen.

Iger, for years one of America’s top-paid executives, has received repeated criticism over his compensation. Almost half of the company’s investors rejected its executive-pay practices in advisory votes in 2018 and 2019, after Iger secured a new contract entitling him to more than $100 million in stock if Disney shares did well enough over the coming years.

And Abigail Disney, a granddaughter of the company’s co-founder Roy Disney, drew attention to Iger’s pay by saying in a 2019 CNBC interview that “Jesus Christ himself isn’t worth 500 times his median worker’s pay.” Months earlier, Disney had disclosed that the ratio between Iger’s $65.7 million pay package and $46,127 for the firm’s median employee was 1,424-to-1.

Representatives for Disney didn’t respond to an email seeking comment.