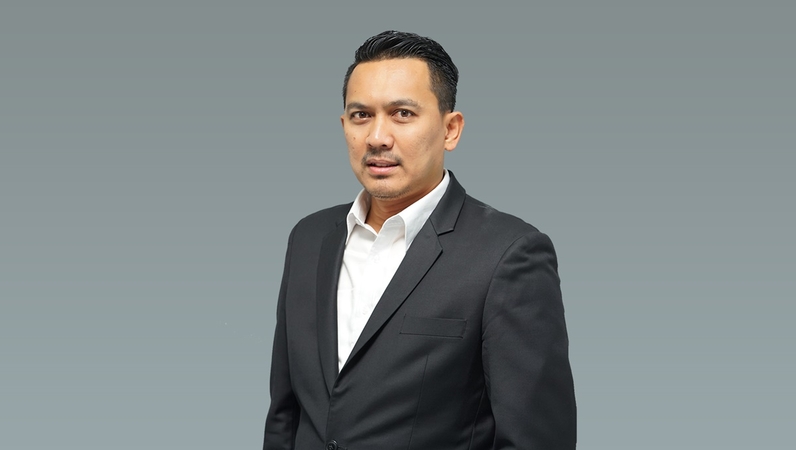 By The Nation (sponsored news)

Though Thailand’s property market showed some signs of recovery in the third quarter of 2020, homebuyers’ purchasing power was weakened with the arrival of a new wave of Covid-19 infections in mid-December, Nattha Kahapana, deputy managing director and head of Knight Frank’s Phuket operations said.

The real-estate consultancy says buyers postponed home-buying decisions as they were worried about the state of the economy. Also, foreign buyers have not returned due to travel restrictions and the rising number of new infections in Europe.

Hence, property developers are having to rely on local buyers, whose spending power has been restricted by layoffs or salary cuts, and subsequently banks denying them loans.

With no foreign buyers and limited local buyers, some developers have either postponed or cancelled new projects.

Nattha reckons it will take at least two years to sell off the units in stock and bring equilibrium to the market.

Up to 65 per cent of the total new condo projects launched in the fourth quarter of 2020 were Grade C properties with a selling price of Bt40,000 to Bt75,000 per square metre, followed by Grade B projects going for Bt85,000-Bt120,000 per sqm. No Grade A condos were launched during that period.

In terms of location, 95 per cent of the new condominiums were situated in the suburbs of Bangkok followed by 5 per cent in the fringe of the central business district. No projects in the actual CBD area were launched in the last quarter of 2020.

This price drop was put down to operators pushing to sell off units to boost their liquidity.

New projects launched in the fourth quarter of last year are also relatively cheaper, proving that it is truly a buyer’s market.

Last year was challenging for the real-estate business in Thailand and 2021 is not expected to improve very much because developers have to rely primarily on local buyers, Nattha said.

Developers are also delaying new launches because they need to sell off their sizeable stock of unsold units. Some 20,000 to 30,000 new units are expected to be put on the market this year at prices that reflect real demand.

Many large developers are also shifting their focus on low-rise projects due to reduced risk as they can be built in phases.

A rebound in the condominium market is expected in mid-2022, once the Covid-19 epidemic comes under control.

Also, Chinese investors have been trying to buy condos via the embassy or brokers in China as they are unable to enter Thailand. They view the country as a safe haven in the event of an epidemic.

However, the market still needs to wait for the outbreak to ease and international travel to resume before it can fully recover. Things may go in the opposite direction if there is political turmoil, so developers need to come up with a plan for an uncertain future.