Officially, the International Olympic Committee (IOC) has fully recognized “Muaythai” and the International Federation of Muaythai Associations (IFMA) at the 138th IOC meeting in Tokyo. Apart from widely encouraging other member nations to perform Muaythai, this is also the beginning of the possibility of Muaythai to be accepted in the global sporting event, the Olympic Games. 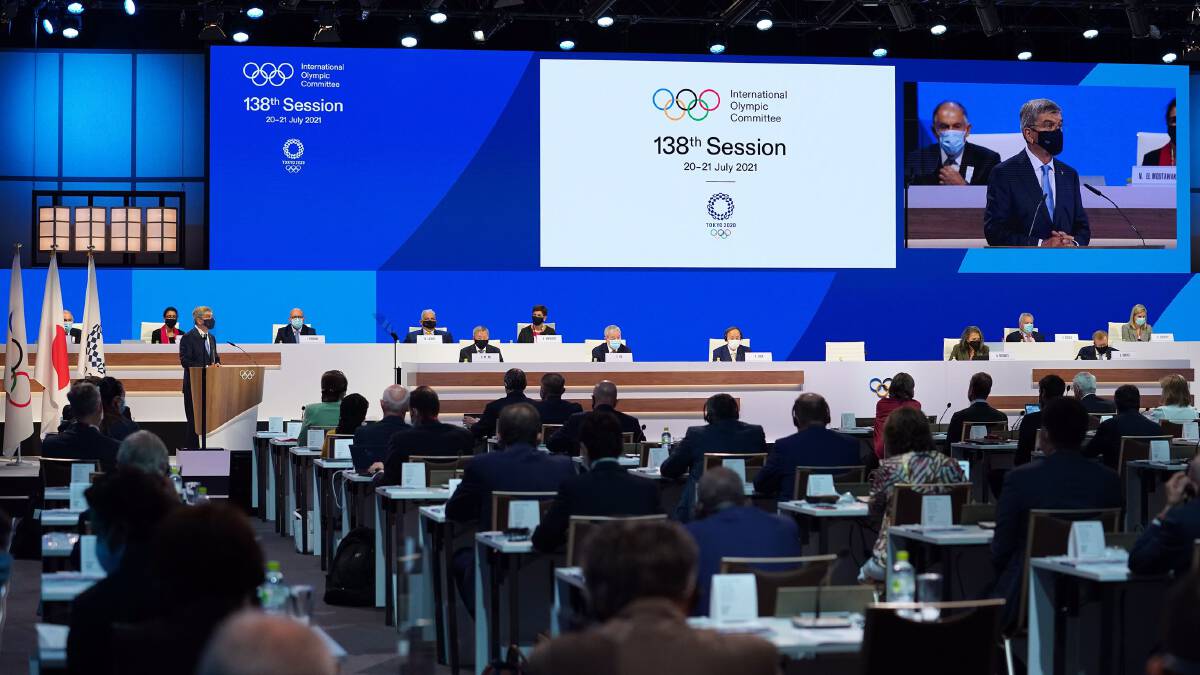 The International Federation of Muaythai Associations (IFMA) was founded with the leading vision of a group of gentlemen who aims to ensures that Muaythai around the world is performed under the same rules. Moreover, there will be a group of ladies joining in shortly. In 2006, Muaythai became an official sport by overwhelming majority vote of the world recognized sports such as FIFA for football, FIBA for basketball or FINA for swimming. Endorsed by the Global Association of International Sports Federations (GAISF), “Muaythai” became its official name under the supervision of “IFMA”.

In 2012, IFMA announced its intentions to the world community and the Olympic Games where the interim certification was filed to the International Olympic Committee (IOC) and was endorsed in 2016 ensuing the meeting of 54 key criteria in 8 categories. Finally, Muaythai was fully recognized at the General Assembly of the 138th International Olympic Committee, paving the way to push for the sport to be more popular and get approval for being a part of the Olympic Games. General Prawit Wongsuwan, Deputy Prime Minister as the chairman of the subcommittee for driving Muaythai to the Olympics and the sub-committee for driving Muaythai to the Olympics, said that as the IOC has approved Muaythai and IFMA as permanent members, he as the president of the the National Olympic Committee of Thailand along with the Board of Directors, the government, and the Thai people, we are very delighted, honored, and proud.

“I would like to thank IOC President, Thomas Bach, and all the committees for recognizing Muaythai and that I would like to praise IFMA and all members of 146 countries who have been admirably complying with the Olympics rules that we receive trust from the IOC. I assure that the Thai government will fully promote Muaythai and support the operation of IFMA as we have a common goal in encouraging Muaythai into the Olympic Games in the near future,” General Prawit concluded.

Dr. Sakchai Thapsuwan, chairman of IFMA, declared that he would like to express special thanks to IFMA’s International Office leading by Director Charissa Tynan who over the last years has worked to ensure that all our strategic goals have not only been implemented but also documented in our extensive 1000+ page application dossier to showcase to the IOC our strict alignment with the Olympic Agenda 2020 + 5.

General Udomdej Sitabutr, Vice-President of IFMA, said IFMA would like to thank IFMA Executive Committee and Ad-Hoc Management Committee who have contributed to the initial and review application process, to support in the compilation of the application documentation as well. All IFMA stakeholders and athletes from the 146 member countries expressed their sincere gratitude to the IOC, led by IOC President Thomas Bach, for their trust in IFMA. Furthermore, they made special thanks to various agencies of the IOC who provide cooperation and advice throughout the application period.

Vice President of IFMA also expresses deepest appreciation and gratitude to the chairman of the National Olympic Committee of Thailand, General Prawit Wongsuwan who is also the chairman of the Muaythai committee, and also General Stephan Fox, the secretary of IFMA and President of AIMS (Alliance of Independent Recognized Members of Sport) who has achieved historical success in facilitating the recognition of a record six sports from the AIMS family, which notably is the highest number of sports ever to be proposed for full recognition in a single IOC Executive Board meeting.