The International Olympic Committee (IOC) reassured that the Olympic village is safe while more personnel infected.

Ahealth advisor for the International Olympic Committee (IOC) on COVID-19 countermeasures reassured on Monday that the Olympic village is safe despite more positive cases reported among the Olympics-and-Para Olympics related personnel.

Brian McCloskey, chair of an independent expert panel advising the IOC on COVID-19 countermeasures, told a press conference that individual infections are expected as the related people going through different layers of filtering, however, with all the countermeasures in places, particularly the robust testing measures and quick response of isolation, the infections will not pose risks to others.

The Olympic Village, a complex of apartments and dining areas in Tokyo, will house 6,700 athletes and officials at its peak when the Games get underway on Friday.

According to the Games organizers, 58 positive cases related to the Games, including four athletes, have been reported as of Monday since July 1.

McCloskey gave a firm “yes” when asked if the Olympic village is still safe with the rising number of virus infections.

“Each layer of filtering as a reduction of risk for anybody else…, and the numbers (of infections) we’re seeing is actually extremely low, and probably lower than we expected to see of anything.”

As to the case of the three members from South Africa’s Olympic football team, including two players, who have tested positive for COVID-19 after arriving at the Tokyo Olympic Village, McCloskey said the positive cases have been transferred to designated hotels to be taken care of, while the close contacts have been isolated.

The South African men’s football team is set to play against the host Japan on July 22, however, whether or not the close contacts of positive cases should be given green light to play fields has been questioned widely.

McCloskey said that focus will be given to reduce the risks as much as possible by making sure the close contacts do not interact with others.

“They will be in individual single room and use individual transport so even if they are infectious and they are not likely to infect others because they are separated,” he said.

He stressed that as required by the safety protocol made the Games organizers, any close contacts to have competitions will be tested six hours prior to start of the competitions, and the result will come through before they are allowed to be on the field of play.

“So there will be nobody test PCR positive on the field of play,” he said. 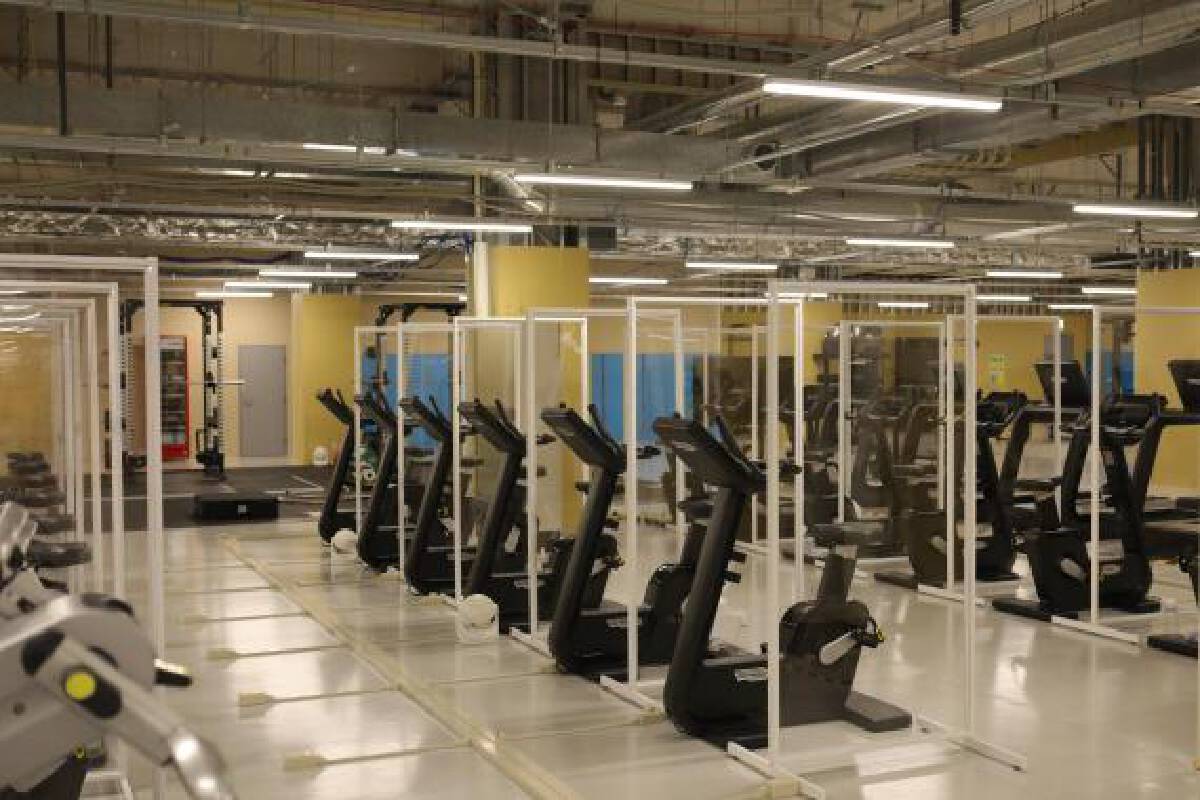 Photo taken on June 20, 2021 shows the gymnasium inside the Olympic Village for the Tokyo 2020 Olympic Games in Tokyo, Japan.