The project is targeted at Vietnam’s 20 million young people and aims to build awareness about Thai culture, nature, food and lifestyle.

“As part of the project, SNNP’s ‘Bento’ – a Thai squid snack popular in Vietnam – will be presented by popular Thai actress Kitty Chicha in a move to lure young Vietnamese travellers to Thailand,” HCMC TAT director Ratiwan Boonprakong said.

She added that the Bento products will also feature a lottery, in which 20 winners will be flown to Thailand once the Covid-19 pandemic is over and foreigners can travel to the country freely.

“Thai tourism content will also be advertised via both online and offline channels, such as tips on cooking with Bento products presented by popular Vietnamese YouTubers and social media influencers,” she said.

She said the campaign will run from August to October. 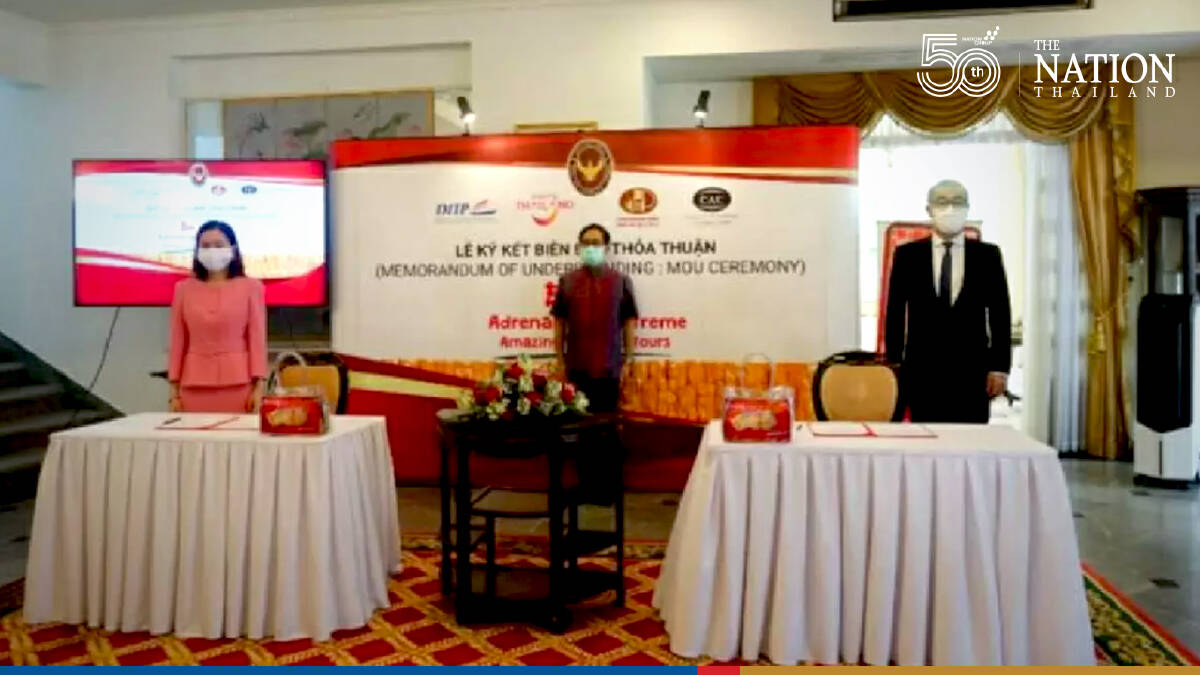