Thailand’s national boxing team have opted to train in Bangkok rather than Tokyo ahead of their bouts at the delayed 2020 Olympic Games.

Somchai Poonsawat, technical chairman of the Thailand Boxing Association (TBA) many other countries had made the same arrangements for their boxing teams.

“We decided to organise training for our boxers at Athletes Village because the training area prepared by the country host is small, while we are worried about transportation there,” he said.

The Tokyo Games are taking place inside a bio-bubble of strict Covid-19 controls, with sealed accommodation and transport to venues in the Japanese capital.

Somchai is also concerned his boxers may be affected by fatigue after the long flight from Thailand to Japan.

The boxing competition will be a lottery for athletes, he added. 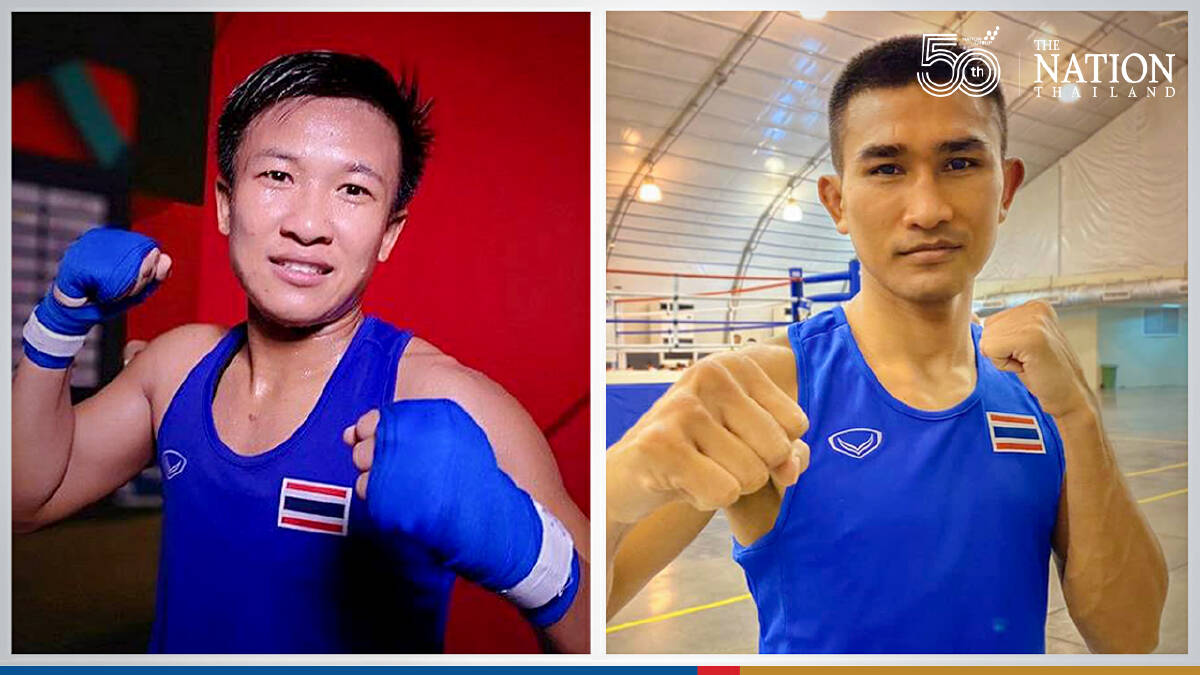 Thailand’s boxing team planning last-minute Olympic dashHowever, two Thai boxers were handed a morale booster before jetting off for the Games. Sudaporn has been accepted by the Royal Thai Navy, while Chatchai will be promoted to the rank of commissioned officer in the Army.