Five-time SEA Games gold medalist Subenrat Insaeng has vowed to keep working on her fitness for next years Asian Games in China after she ended her discus challenge in 18th place at the Olympic Stadium on Saturday.

The 27-year-old from Surat Thani who cut 28 kilograms to slim down to 98kg for the Olympic Games TOKYO 2020 threw a distance of 59.23 metres to finish 12th in group B and 18th overall. Although it was her season’s best attempt, it was not far enough to book her a spot in the final.

“I was unable to break the national record and my personal best of 61.97 metres. But it was not a bad result after all, as this is my best distance this year,” said Subenrat, who improved from the 56.64 m she achieved in the 2016 Rio Games, where she signed off in 24th place.

The 2017 Asian Championships silver medalist, however, said she is going in the right direction with her fitness programme, which contributed to her result in Tokyo.

“I feel stronger and haven’t lost my power despite being 28kg lighter. I just have to work on some errors and techniques,” she added. 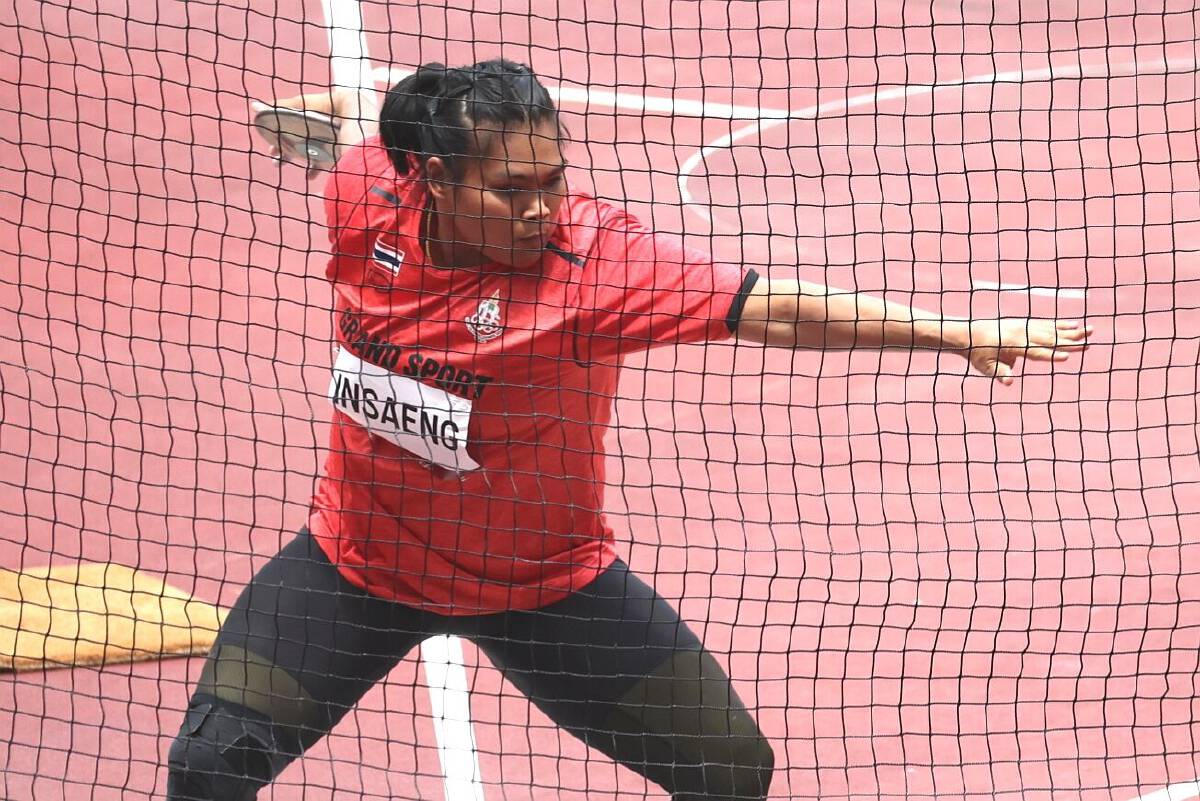 Subenrat said she will keep working on her fitness and her diet programme in order to produce better results in the 2022 Asian Games in China, 2023 SEA Games in Cambodia and the 2024 Paris Olympics.

“If I get stronger, I believe I can improve my throwing distance. Right now, I’m being very selective about my diet, eating vegetables, fish and low-fat food. I eat fried food only once in a while and will only take a sip of soda, instead of drinking the whole bottle like in the past,” she said.