Thailand lost to Portugal 4-1 on Tuesday at the 2021 Fifa Futsal World Cup at Žalgiris Arena in Kaunas, Lithuania.

Thailand will play Morocco in their next group C engagement on Thursday at 12am. The match will be broadcast on PPTV 36.

The Thai futsal team is ranked 18th in the world while Portugal are sixth.

Jirawat Sornwichian put Thailand ahead in the 16th minute, but Bruno Coelho levelled scores with a free-kick in the 20th minute.

Erick Mendonça helped Portugal take the lead after a counterattack in the 27th minute.
Zicky Té scored the third goal for Portugal in the 30th minute and Pany Varela scored the fourth for Portugal a minute later.

Rakphol Sainetngam, the head coach of Thailand, admitted that the team had conceded goals easily in the second half.

He said the team needed to focus on this weakness, as the next match is important. The team played well but lost concentration in some moments, he said.

The next two matches will be important in determining the team’s progress to the next stage.

Meanwhile, Morocco won against the Solomon Islands, 6-0 in another group C match. 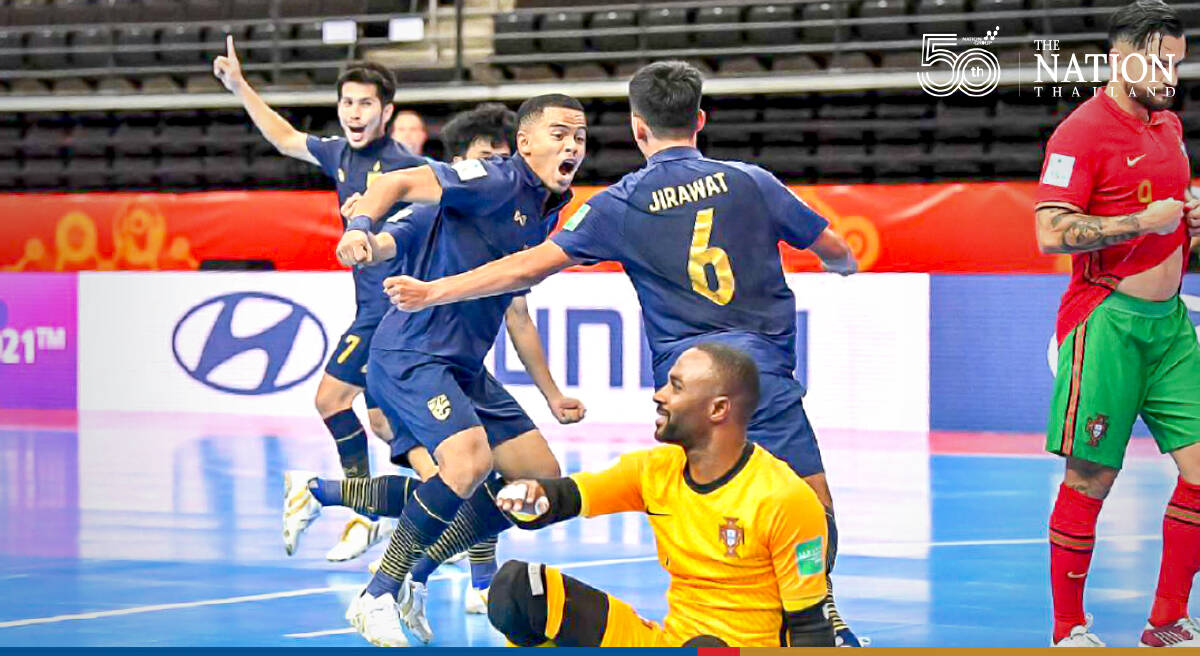 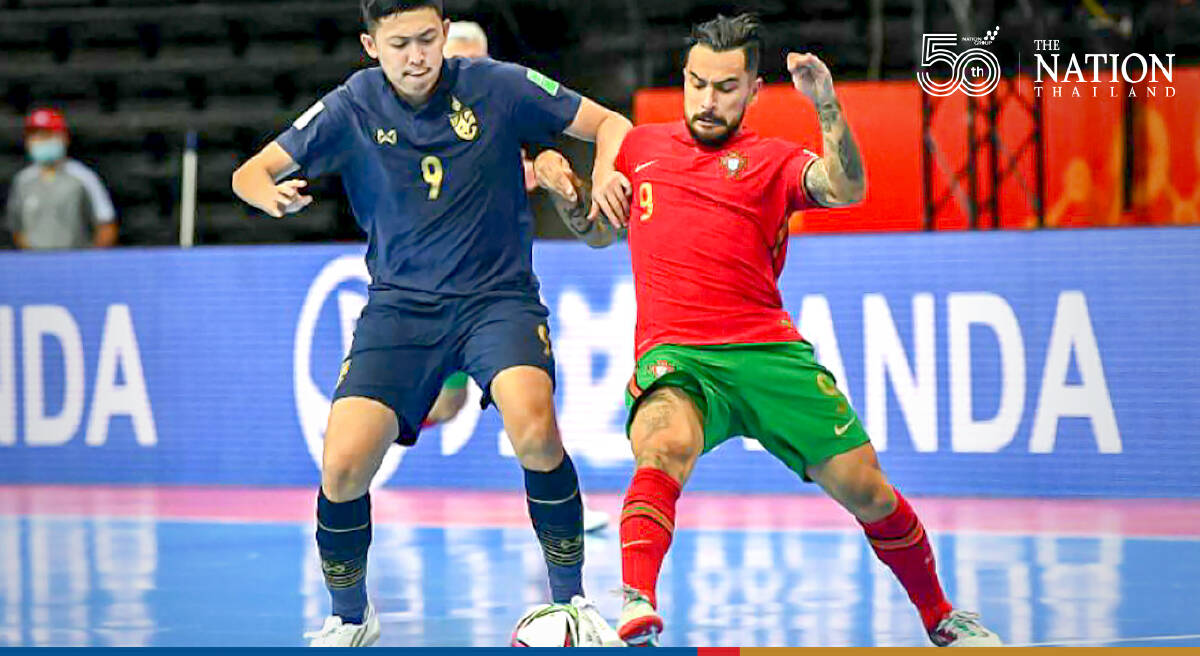 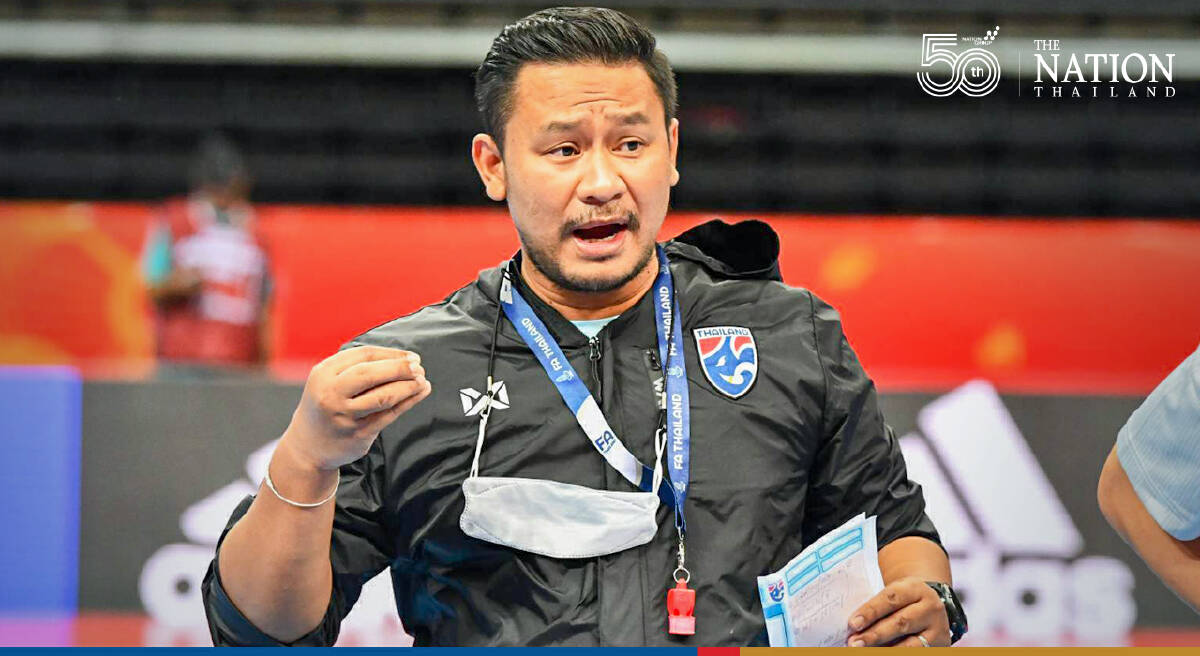