Buri Ram’s Chang International Circuit expects the ongoing “OR BRIC Superbike 2021” championship to earn more than 290 million baht thanks to the easing of lockdown measures and broadcast via several online platforms, the circuit’s director said on Saturday.

Thanaisiri Chanvitayarom, director of Chang International Circuit told the reporters that the overview of Thailand Motorcycle Championship “OR BRIC Superbike 2021” or the OR BRIC in Buri Ram province has been satisfactory. He said that the first race had been held from September 17 to 19, the second was between October 1 to 3 and the third one is to be held on October 15 to 17.

Thanaisiri said that the factors contributing to the positive response are from the return of the competition after the programme has been postponed throughout the year. The OR BRIC is the first motorsport competition that has been granted permission from the government to resume the competition. 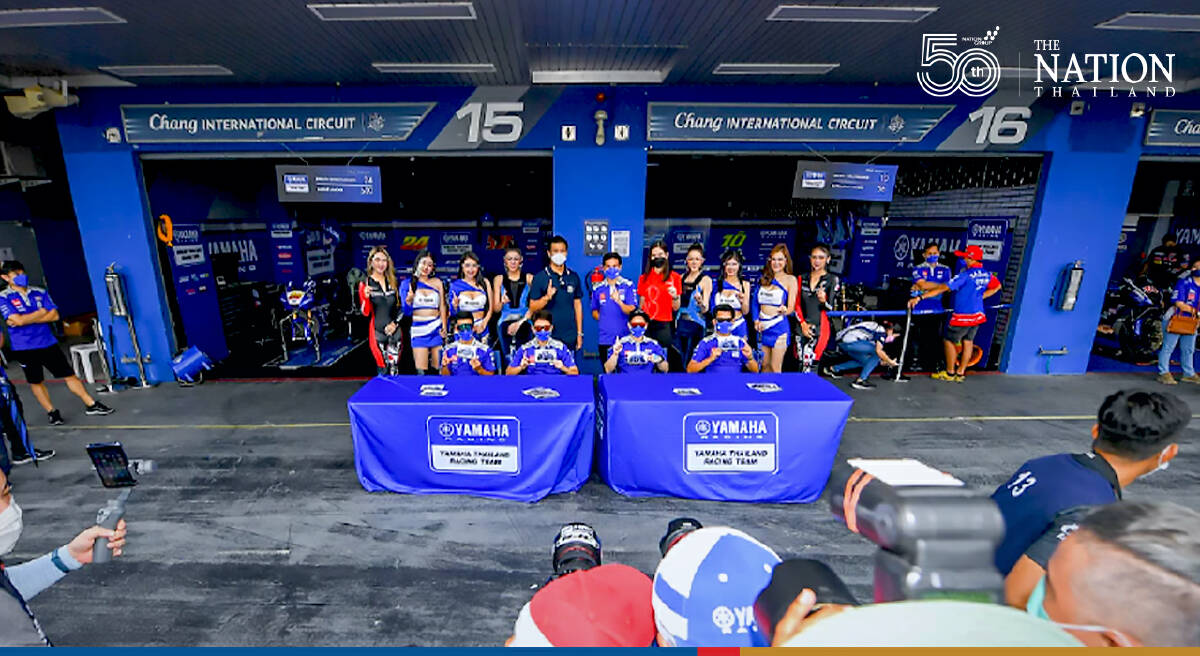 Meanwhile, under the Covid-19 pandemic situation, there has been significant growth in watching the motorsport competitions via online streaming channels on various platforms, with more than 1.9 million views throughout the season. The total value of public relations media in four stadiums is expected to be as high as 290 million baht. The television broadcasting to the AEC countries namely Laos, Myanmar, and Cambodia will also have a positive effect on the motorsport industry to jointly drive the county’s economy, said the director.

“The number of viewers and followers of motorsport is still very high after two competitions had been completed. The news coverage from various media also gives a lot of benefit opportunities as well. The value of public relations media from the first stadium has risen to 124 million baht which demonstrates the success of both the audience and the competition reporting under the pandemic crisis.