The Thai Women’s Professional Golf Association will organize the second “SAT-TWT Open” Road to World Ranking tournament which is due at the Phoenix Gold Golf and Country Club in Pattaya, Chonburi from November 3-5.

The second stop of the SAT-TWT Open which offers a total prize money of Bt2.5 million will be held under strict protocols by the province and the government against COVID-19 which must be respected by players, guests and tournament’s officials.

The SAT-TWT Open is a stroke play tournament of 54 holes (18 for each round). An approximate number of 114 players are to compete in 36 holes with the top 60 moving forward to the final round. The winner will be rewarded with a handsome cheque of Bt367,500. 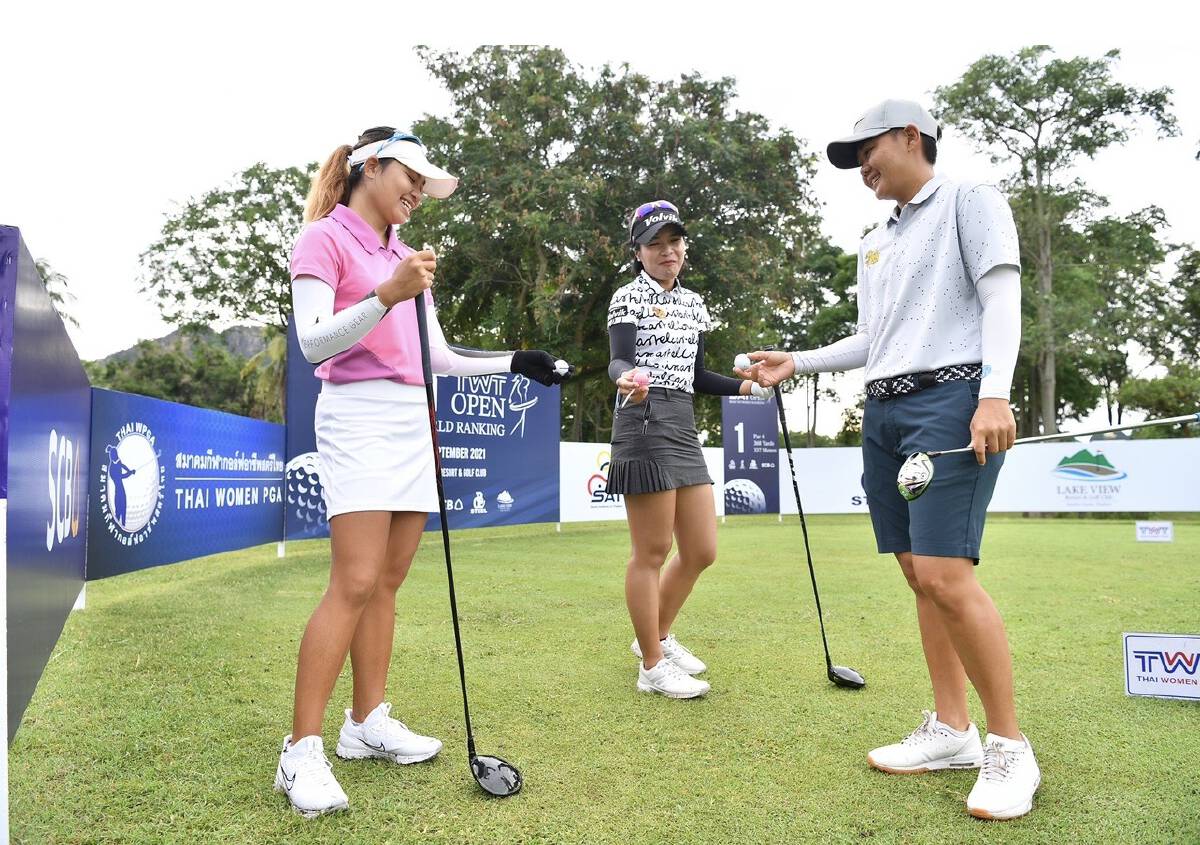 The Thai Women’s Professional Golf Association held the inaugural SAT TWT Open Road to World Ranking event at the Lake View Review Resort and Country Club between September 15-17 this year. Khon Kaen star Parinda Phokan ended up the winner after firing a total 8 under-par-208 to beat Arpichaya Yubol and Chanettee Wannasaen by two strokes. She received a lucrative cheque of Bt367,500 for the victory.
The SAT-TWT Open is supported by the Sports Authority of Thailand, National Sports Development Fund, SCB Bank, P. Overseas Steel Public Company Limited and Phoenix Gold Golf and Country Club. Fans can follow updates of the tournament on THAI WPGA Facebook Page or at http://www.thaiwpga.com&nbsp; 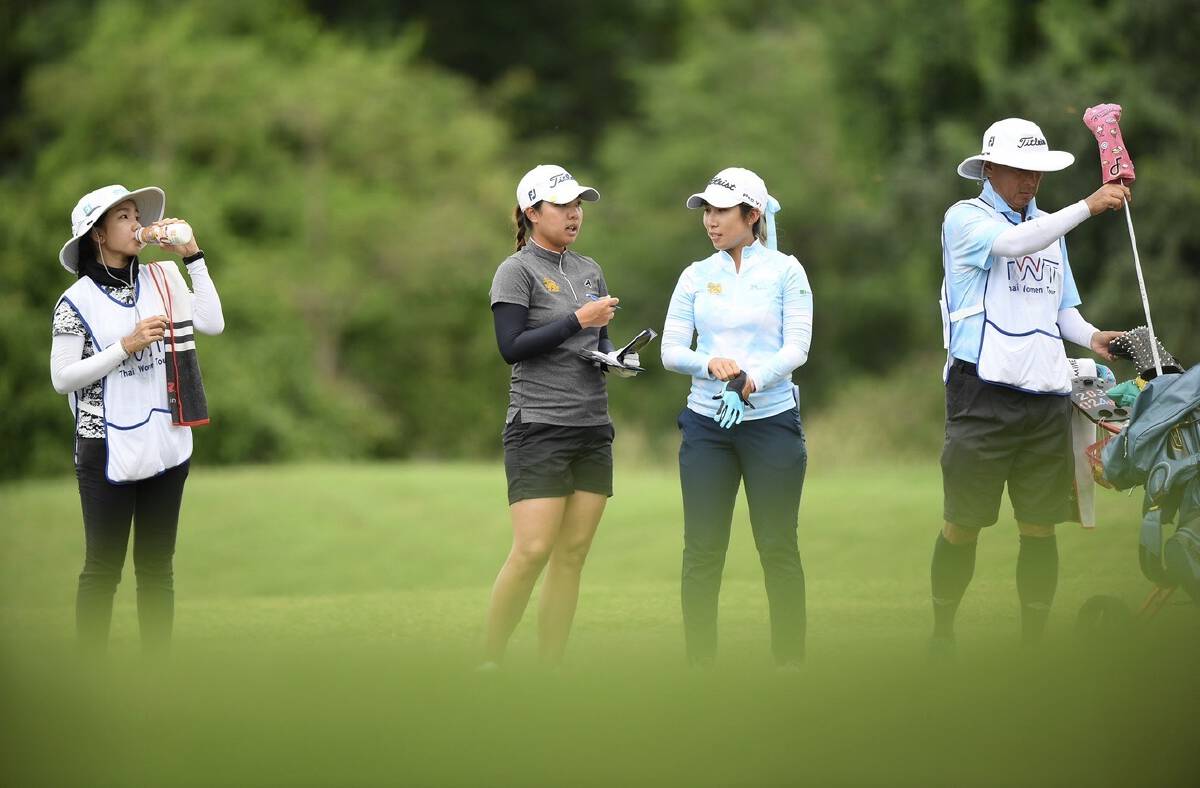 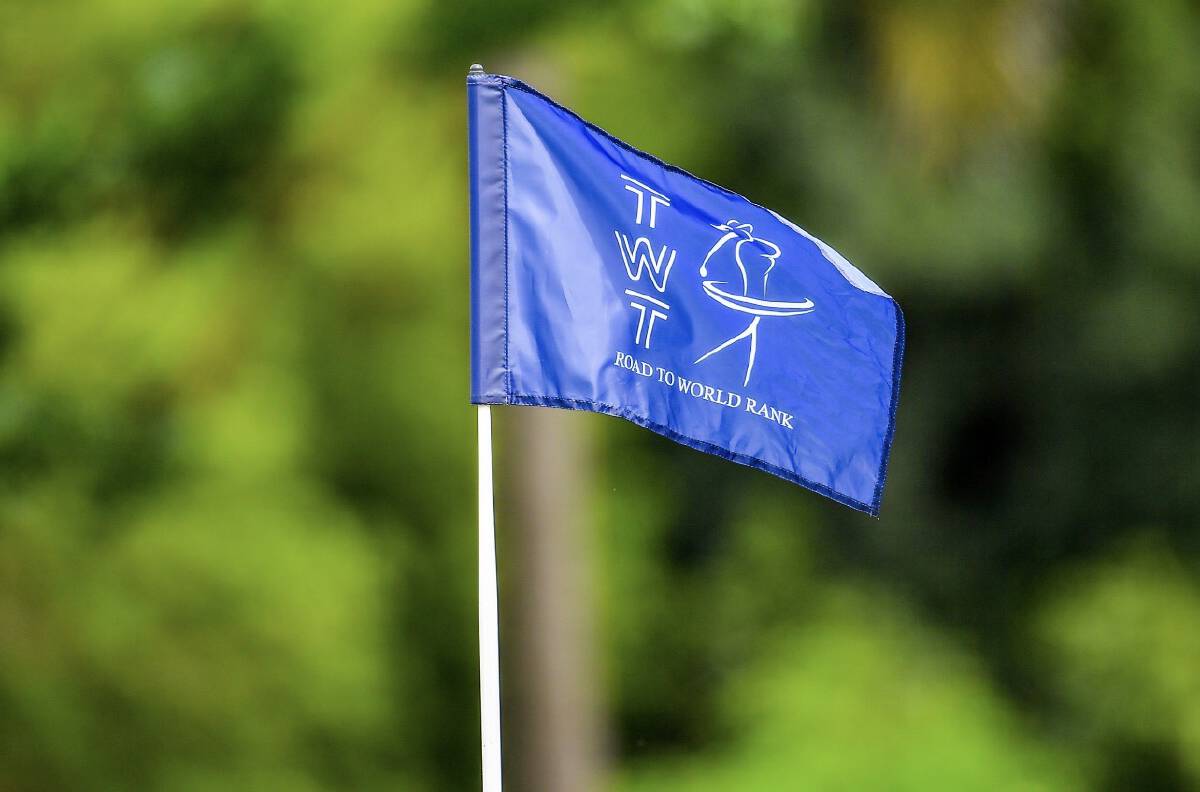