Star players are ready to give it a swing in the second US$2.5 million “SAT-TWT Open” Road to World Ranking tournament which is due at the Phoenix Gold Golf and Country Club in Pattaya, Chonburi from November 3-5.

Star players are ready to give it a swing in the second US$2.5 million “SAT-TWT Open” Road to World Ranking tournament which is due at the Phoenix Gold Golf and Country Club in Pattaya, Chonburi from November 3-5.

Fresh from winning her ninth career title at the Watermill Golf Club and Resort in Nakhon Nayok last week, 18-year-old Arpichaya hopes to carry her great momentum to the Phoenix Gold.
“I’ve been playing at this course since I was a child, and it’s getting tougher and tougher. If you miss the fairway, it’s going to be difficult for your next shot,” said the Saraburi-based who has bagged two crowns this season including the Thailand Mixed event in Hua Hin in February. 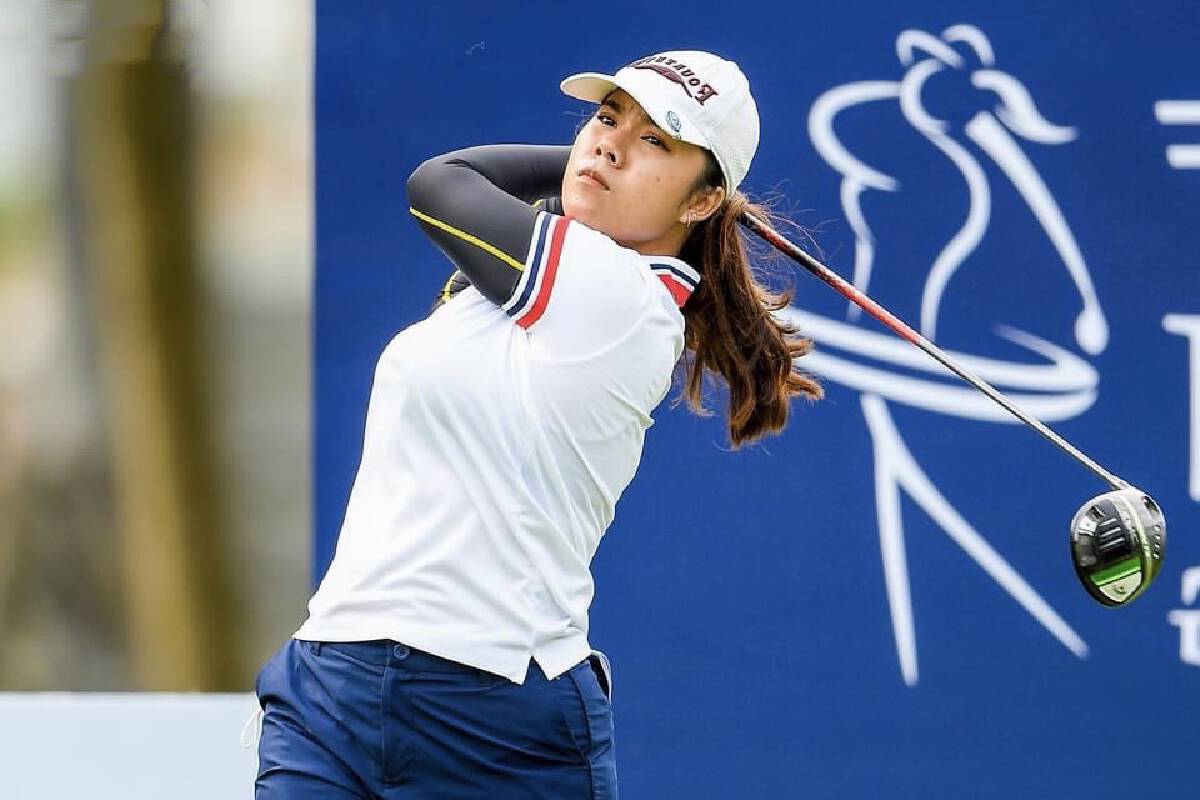 “So far, I have been up-and-down in my form, but there are some pretty good results for me to be happy about. Now, I’m focusing on my putts and driver speed. I also work on my fitness especially my muscles when I have free time,” Arpichaya added.

For Pattaraporn, she is well aware that a good game plan is required in order to shoot scores at the Phoenix Gold.

“I’m a big hitter. If I cannot hit the fairways, I will be in trouble at this course. It’s a tough course with fast green speed. The course will not favour my style, so I have to come up with some good plan,” said the 24-year-old from Nakhon Ratchasima.

“This year, I’m trying to change my mindset. It pays off quite well as I’m more confident with my game and I start showing good results,” said Pattaraporn who finished tied 14th in the Thailand Mixed third leg in Cha-Am a few weeks ago. 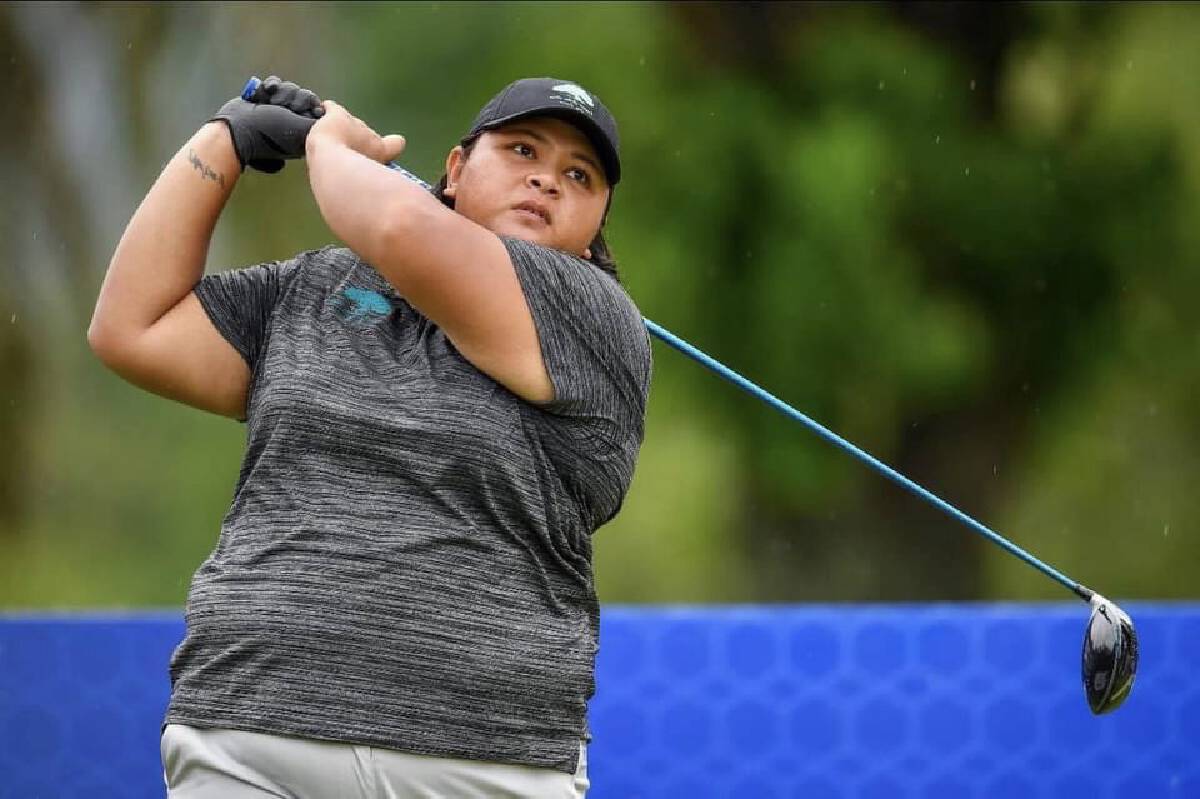 Pannarai who just lost an epic play-off to 16-year-old boy Ramil Saelim, an amateur, in the Thailand Mixed, hopes to rely on her familiarity with the course to have a career breakthrough in Pattaya.
“As I have played the course for a long time, I know where to hit my shots in order to put myself in a good position. The challenge is the narrow fairways that you cannot afford to miss. The greens are not too difficult and there are some par five holes that you can hit your second shot to the green,” said Pannarai who just turned 17 on October 25.

“I didn’t start the year well,  but I tried to be patient and learn from mistakes. I have tried to fix my weakness and things are going to the right direction. I just need to be more consistent and cut down errors,” the teenager said.

The second stop of the SAT-TWT Open which offers a total prize money of Bt2.5 million will be held under strict protocols by the province and the government against COVID-19 which must be respected by players, guests and tournament’s officials. Players and officials must produce negative results of their Swap Test or ATK within 72 hours on the registration day in order to take part in the competition. Furthermore, players and their company must receive at least two doses of vaccines against COVID-19.

The SAT-TWT Open is a stroke play tournament of 54 holes (18 for each round). An approximate number of 114 players are to compete in 36 holes with the top 60 moving forward to the final round. The winner will be rewarded with a handsome cheque of Bt367,500.