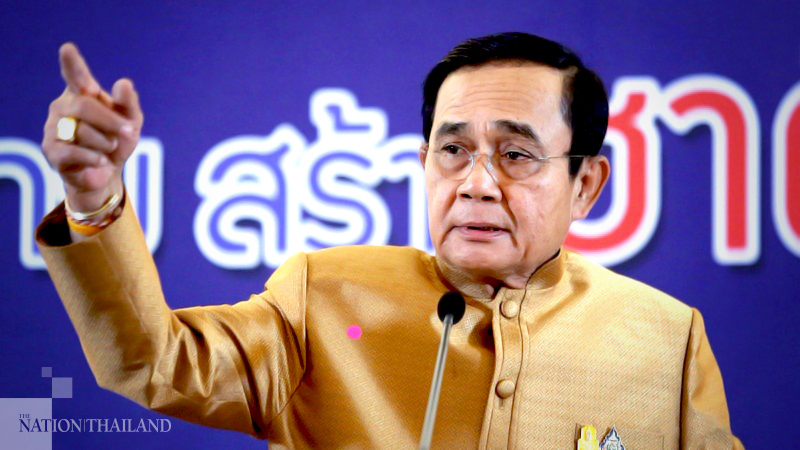 Prime Minister General Prayut Chan-o-cha has urged authorities related to weather and disaster relief nationwide to deal with the impact of downgraded tropical storm “Linfa”, which is expected to affect people in many areas, Government Spokesman Anucha Burapachaisri said on Monday.

“The prime minister has instructed related authorities to alleviate the storm’s impact on people’s daily lives,” he said.

“For people’s safety, officials in flood-prone areas should prepare for evacuation if necessary.”

He added that the prime minister had asked people to have faith that the government and its authorities are ready to tackle this storm to mitigate the impact on people.

According to the meteorological department‘s forecast for Monday, the category 2 depression Linfa has weakened to category 1 active low-pressure over Attapeu in Laos and could bring more rain to the lower East and the Northeast regions, while Mukdahan, Roi Et, Yasothon, Amnat Charoen, Ubon Ratchathani, Sisaket, Surin, Buriram and Nakhon Ratchasima are expected to face heavy rains.

“Meanwhile, the strong southwest monsoon prevailing across the Andaman Sea, the South and the Gulf of Thailand could bring continuous rainfall in the lower Central, the upper South and the East. People in risky areas should beware of the severe conditions,” the department said.

Separately, the department said another depression storm over the upper South China Sea is likely to strengthen to a tropical storm and is expected to move near Hainan in China on October 13-14 this year.