Pro-democracy protesters and supporters gathered outside a military base in Songkhla on Thursday to demand the release of activist-leaders arrested during the military-backed government’s crackdown this week. 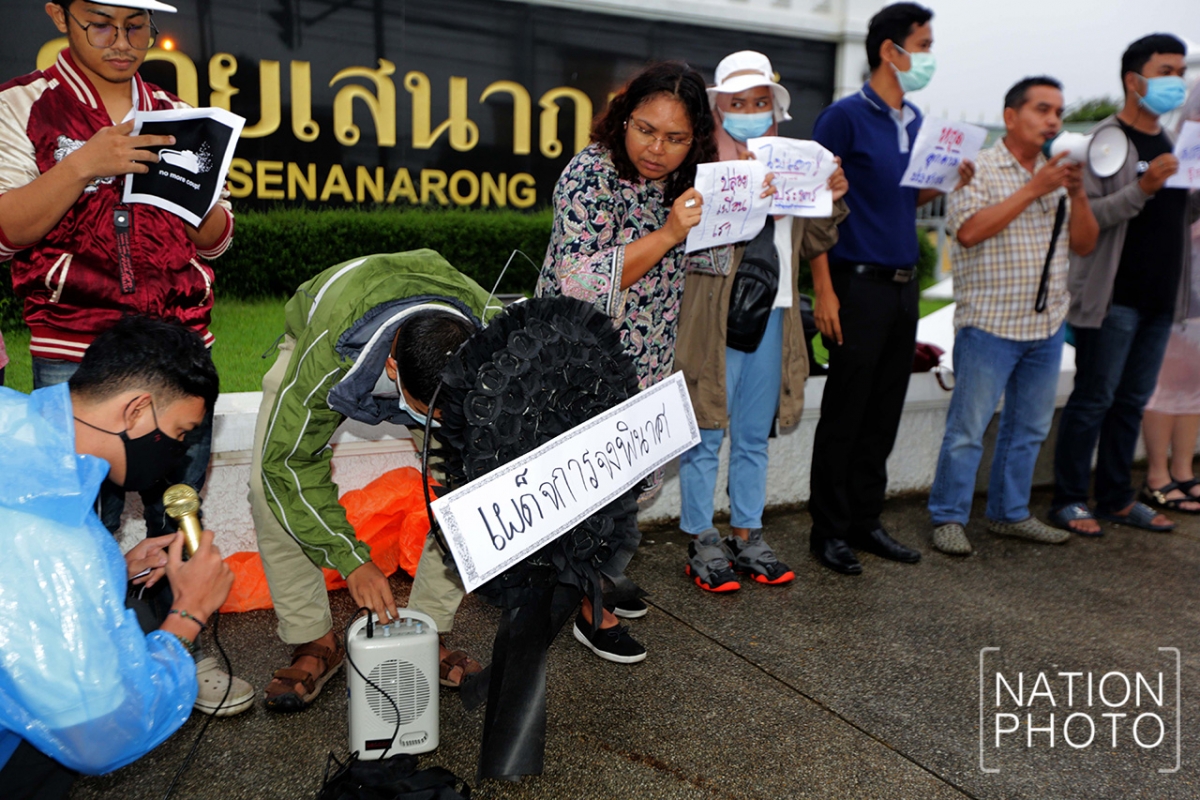 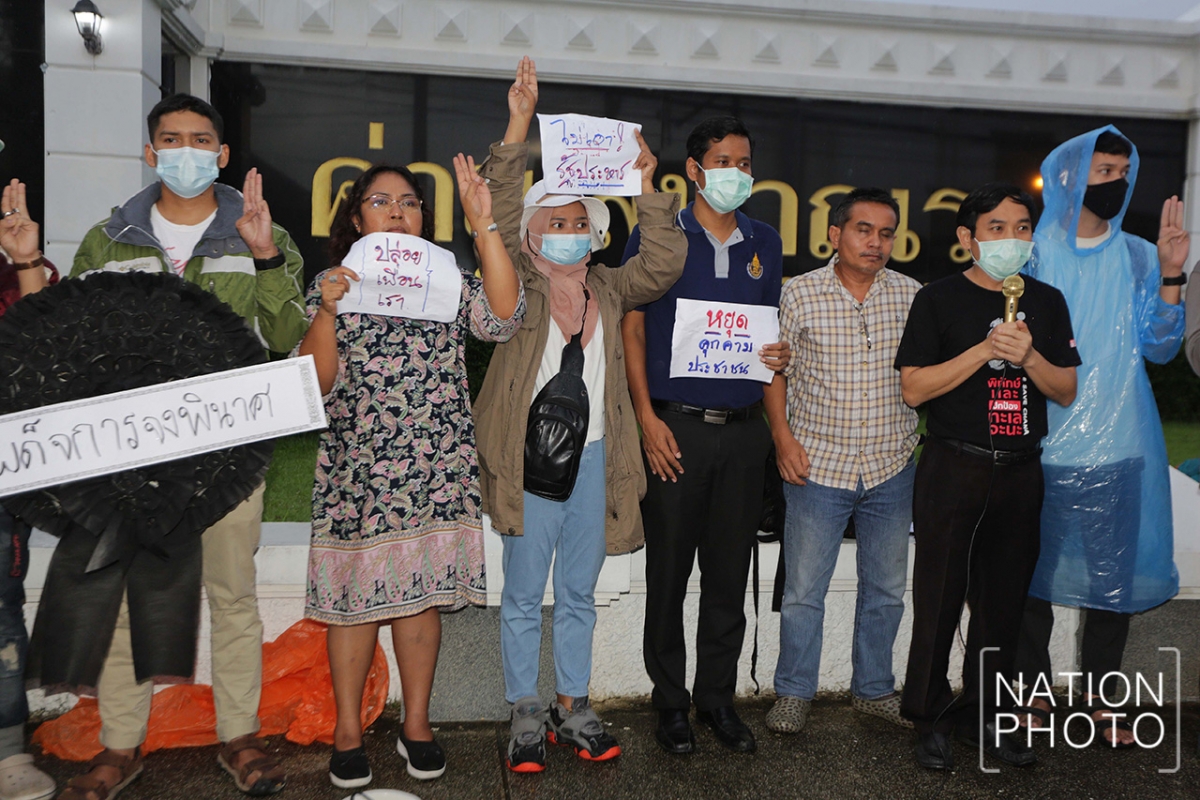 Prominent local activist Supat Hasuwannakit led a group of about 30 protesters to Sena Narong military camp, for a rally against state intimidation of critics and the imposition of emergency rule in Bangkok. 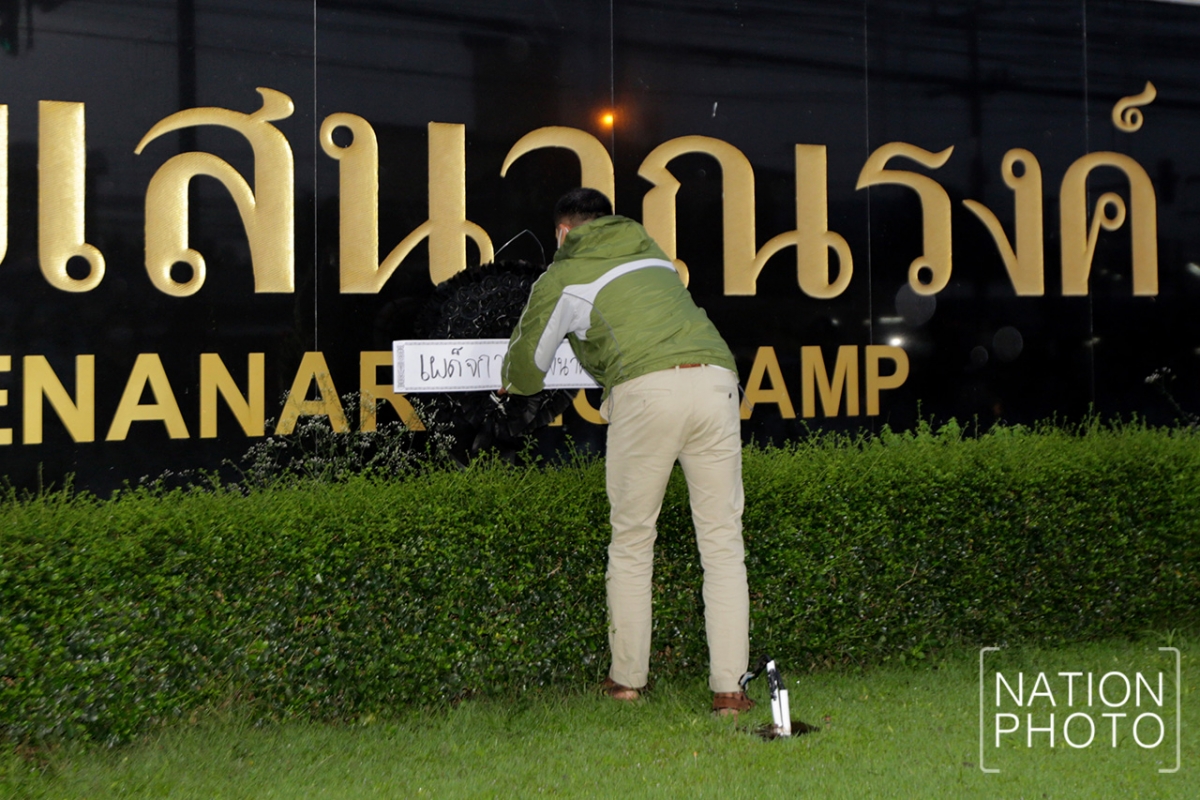 Activists chanting slogans for the release of imprisoned protest-leaders were monitored closely by security forces, but the protest passed off peacefully. 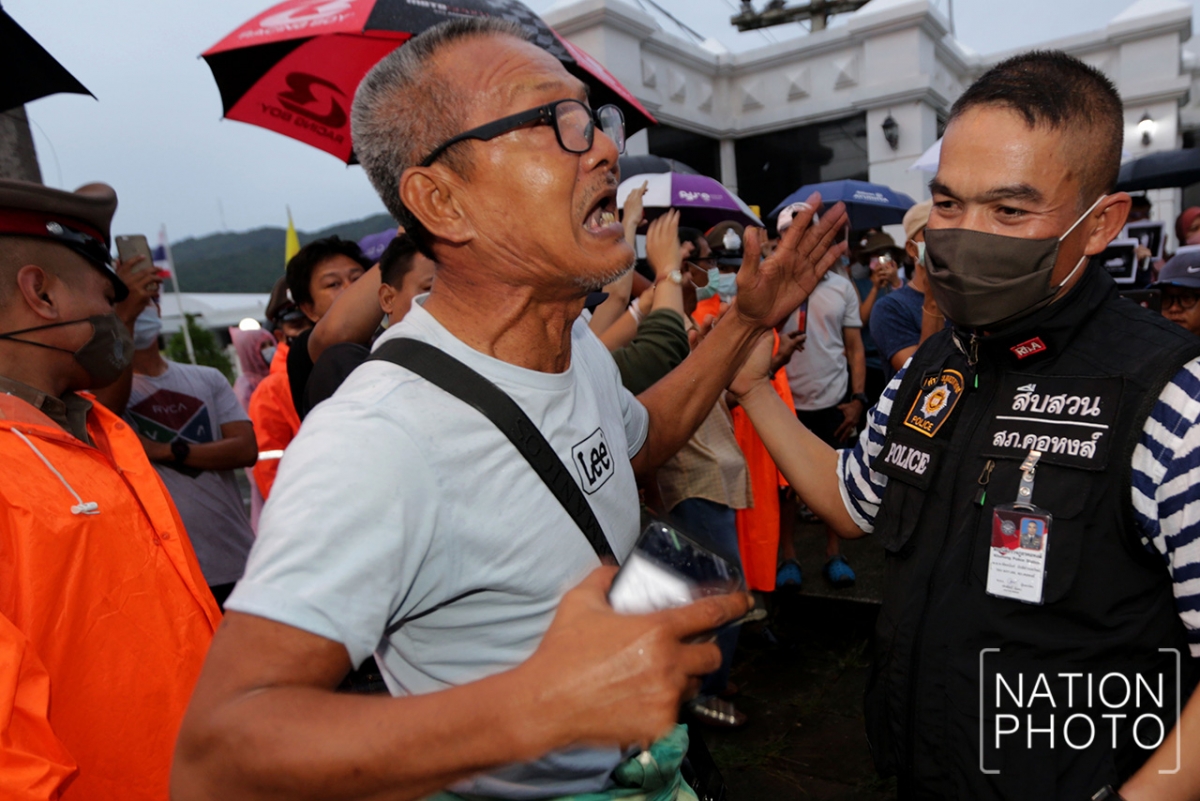