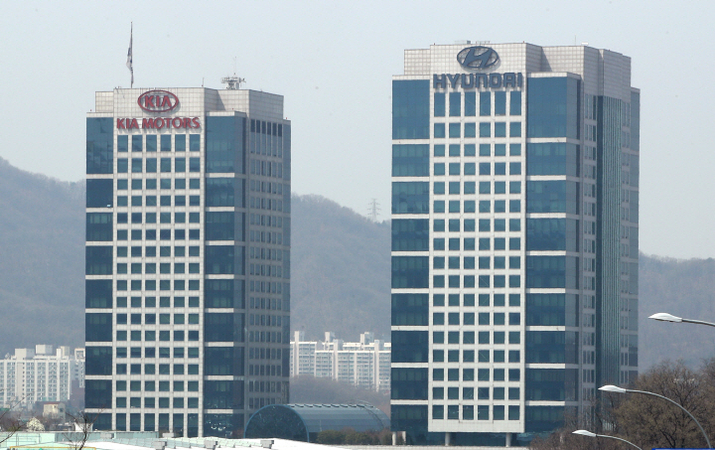 By The Korea Herald

Hyundai Motor and Kia Motors sold 101,322 vehicles in Europe in September, down 0.8 percent from a year earlier and representing a 7.8 percent market share, according to the two companies.

In the January-September period, the two carmakers sold a total of 620,072 units in Europe, down 24.1 percent from a year earlier amid the fallout of the new coronavirus outbreak.

But during the first nine months of the year, their combined share in the European market reached 7.2 percent, up from 6.7 percent in the same period of last year.

Industry watchers said in light of the trend, their market share in Europe is expected to surpass 7 percent for the first time this year. (Yonhap)