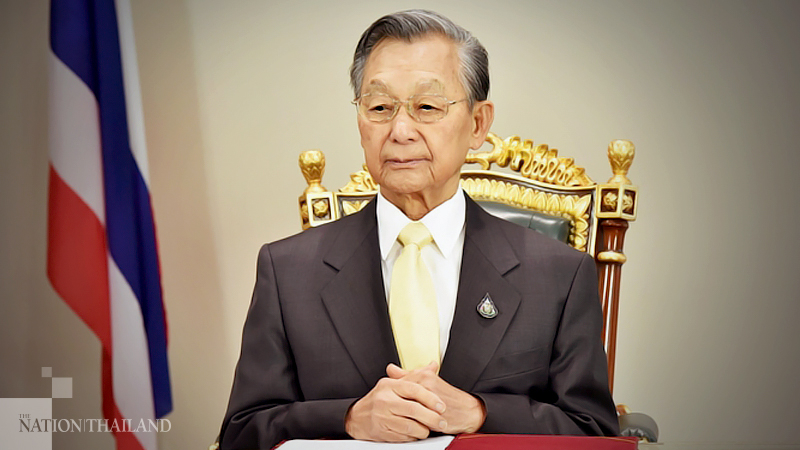 House Speaker Chuan Leekpai has urged senators to not be too preoccupied with security issues after they filed an urgent letter seeking to discuss security measures during the parliamentary vote on the amendments.

The Secretariat of the Senate submitted a letter signed on November 10 to discuss security matters with its House counterpart before voting for amendments kick off in Parliament on Tuesday.

Pornpetch Wichitcholchai, president of the Senate, also called on fellow senator Pol Gen Adul Saengsingkaew, to preside over this urgent meeting and ensure security is in place to control the situation.

Chuan, meanwhile, responded to the letter with a note saying: “Understood. We did not overlook it, but do not remain too preoccupied. Monitor the Parliament as normal. Outside matters are the government’s responsibility.”

Urgent meetings on the Parliament’s security matters have never been held before because this matter is overseen by other organisations.