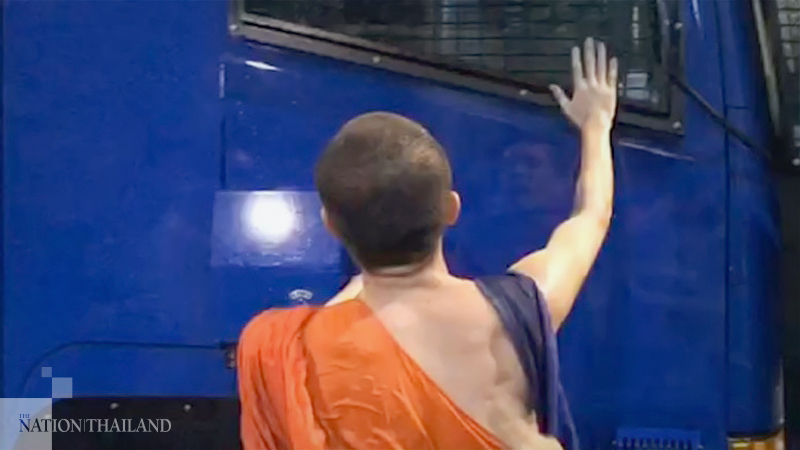 Pro-democracy supporters are divided in their views after a monk targeted for violating the lese majeste law sought a donation to build a temple for political exiles in Europe.

Political activist Nuttaa Mahattana said on Saturday that a sum of Bt151,578.5 was donated and acknowledged that there was disagreement with netizens. She said the donation was made due to moral reasons, as it was a means to save another person for human rights violation.

Meanwhile, Pavin Chachavalpongpun, a political exile and anti-establishment academic, said that building a temple could not be a reason for seeking asylum in other countries.

He disagreed with a donation for construction of a temple as it might reduce the chance for other exiles to get refuge in the destination country.