Prawit rejects notion of graft at borders, says nobody to blame for new outbreak (nationthailand.com)

Prawit rejects notion of graft at borders, says nobody to blame for new outbreak 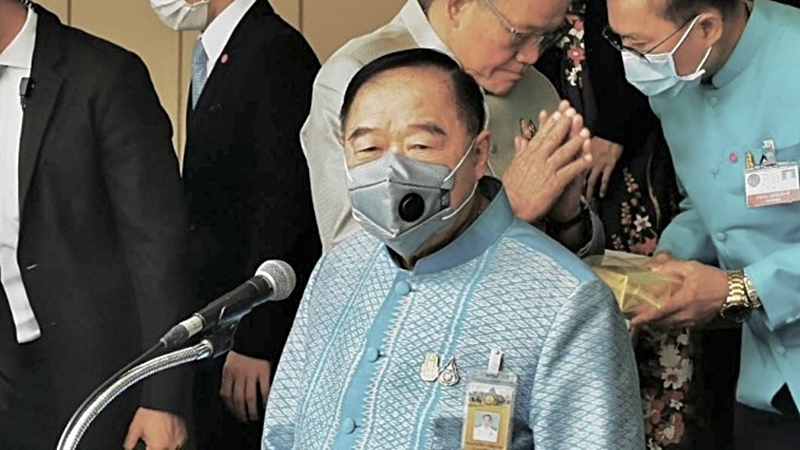 Deputy Prime Minister Prawit Wongsuwan defended officials at the borders, saying nobody could be blamed for the new Covid-19 outbreak.

He said on Tuesday that more soldiers had been sent to the borders to control the influx of illegal migrants.

He went on to say that the government was monitoring the situation to decide whether lockdown measures should be applied again, adding that people should not panic.

Prawit said there were several natural routes connecting Thailand with neighbouring countries and they had to be blocked.

As for corruption, he said he does not believe any officials will have accepted money to let illegal migrants cross the borders.