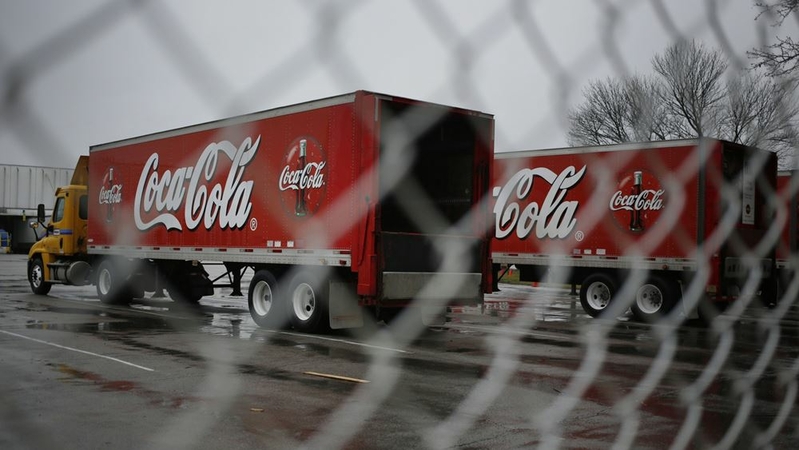 Coca-Cola Co. has ended its long association with the International Life Sciences Institute, a blow to the powerful food organization known for its pro-sugar research and policies.

The beverage giant ended its membership at the “global, regional and country level” as of this month, Coke said in a statement in response to inquiries from Bloomberg News. The decision was made after a routine review, the company said without offering additional details.

The departure is a major setback for ILSI at a time when health-conscious consumers are increasingly turning away from sugar-laden beverages. The group, which was created in 1978 by a former Coke executive, still lists companies such as PepsiCo, Kellogg and McDonald’s as members, but Coke had been a prominent supporter and financial backer.

Those companies didn’t immediately respond to a request for comment on whether the group’s membership list is up to date. ILSI didn’t respond to requests for comment.

ILSI has come under fire in recent years for its role in influencing government health and nutrition policy around the world, acting as what some scientists and health experts have called an advocacy-oriented front group for its corporate members. The group has promoted the industry-friendly idea that physical exercise, not a change in diet, is how to combat obesity, according to a 2015 New York Times report. It has exerted influence around the world, including in a multidecade effort in China that was detailed in the Journal of Health, Politics, Policy and Law, as well as in India and Brazil.

Citing the growing criticism, candy maker Mars left the organization in 2018, and Nestle exited at the regional and country levels in January of last year.

Coke made the decision last year to sever ties, Mark Preisinger, the company’s director of corporate governance, said in an October letter viewed by Bloomberg that was sent to the Park Foundation, a non-profit organization that has been critical of ILSI.

Corporate Accountability, a watchdog group that also has called out ILSI, said the move suggests Coke now sees “more risk than reward” in sticking with the organization.

“For decades, ILSI has been Coca-Cola’s accomplice interfering in and blocking policies that aimed to safeguard people’s health and wellbeing across the world,” Ashka Naik, research director at Corporate Accountability, said in a statement.

Coke’s shares were little changed at 11:25 a.m. in New York. The stock fell 0.9% last year amid pandemic-driven closures of sporting arenas, amusement parks and other venues, and the company has cut jobs.