Reigning ONE Strawweight Muay Thai and Kickboxing World Champion Sam-A Gaiyanghadao is ready to put his Muay Thai belt on the line when he returns to the ONE Circle.

Sam-A is scheduled to face Thai phenom Prajanchai PK.Saenchai Muaythaigym in the main event of ONE: BATTLEGROUND, which broadcasts live from the Singapore Indoor Stadium in Singapore on Friday, 30 July.

Taking on a rising young star, Sam-A shared his thoughts on his next challenger.

“His performance reminds me of Saenchai with the way he throws a weapon, his tricks, and so on. And Saenchai recently had trained with Prajanchai as well. Prajanchai learned and absorbed a lot from him.”


Sam-A is a living legend of the ‘art of eight limbs.’ One of the most dominant world champions in ONE Super Series, the Thai megastar exudes confidence ahead of another tough test. 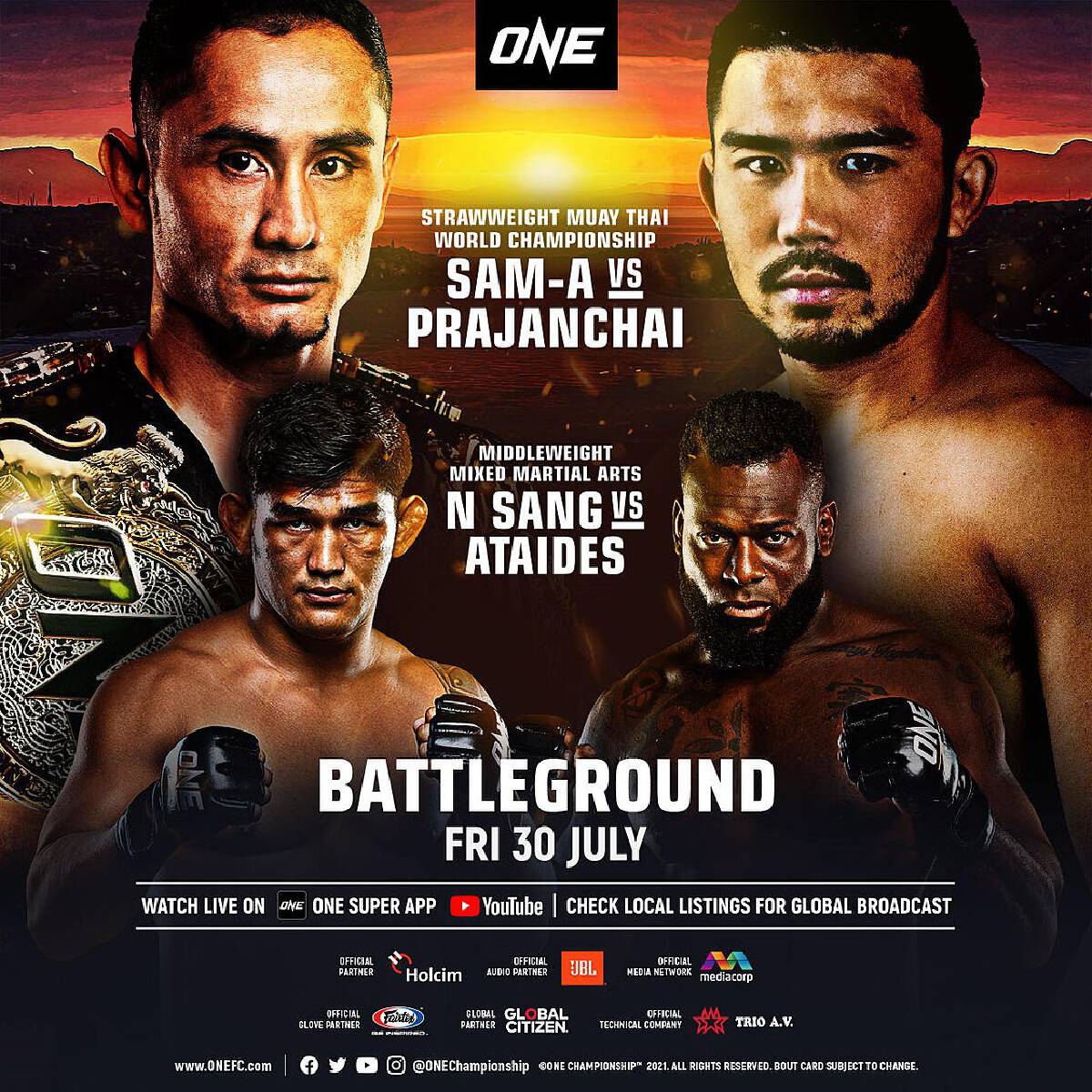 Analyzing the challenge that lies ahead, Sam-A broke down Prajanchai’s style and what makes him a legitimate threat to the strawweight Muay Thai throne. While Sam-A acknowledges Prajanchai’s skills, he doesn’t believe the 26-year-old has enough firepower to score an upset.

“The thing that I can use to defeat him are my weapons from the left side – the left punch and left kick – which brings me to success. Fighting with Thais, it’s not easy to knock them out because he is fast and he is skilled. It might be hard to do that. But if I have a chance, I will grab it.”

ONE: BATTLEGROUND marks ONE Championship’s much-anticipated return in the second half of 2021. In the co-main event, former two-division ONE World Champion Aung La N Sang takes on Leandro Ataides in a pivotal middleweight clash. Also seeing action are female atomweights Ritu Phogat and Victoria Lee who compete in separate bouts. 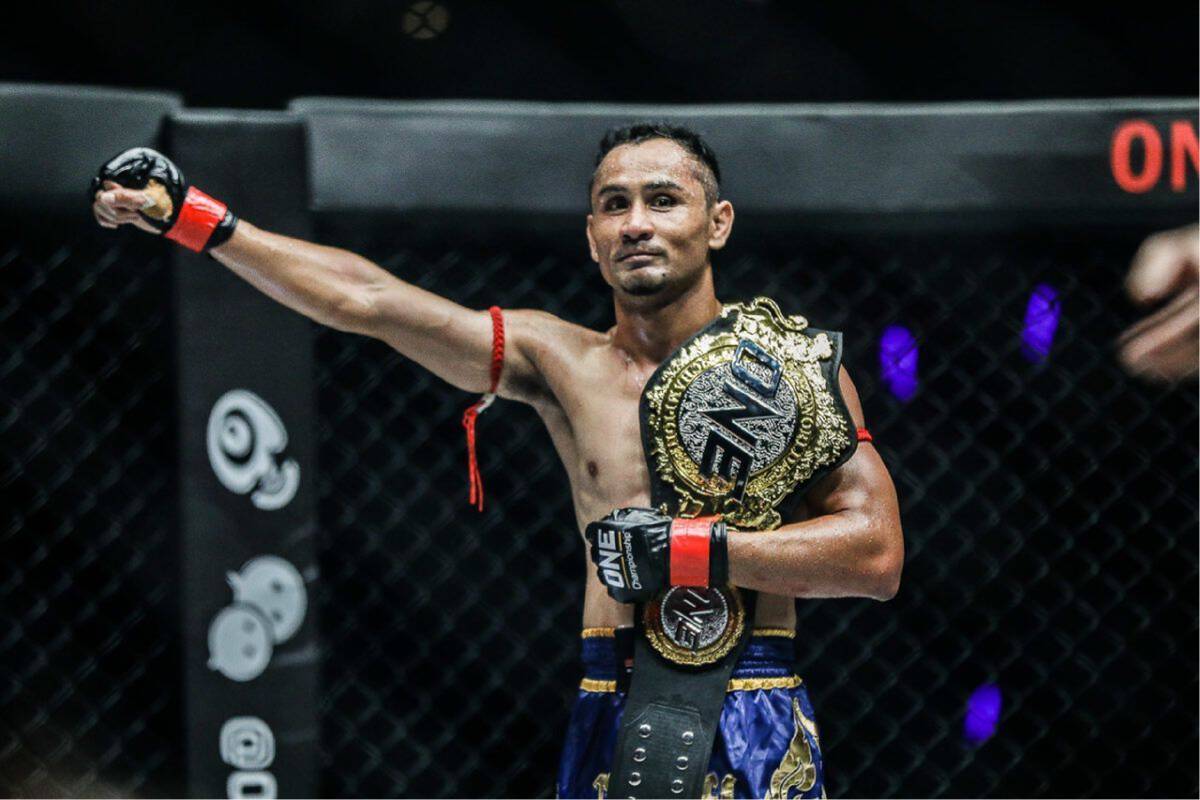