World Health Organisation (WHO) chief Tedros Adhanom Ghebreyesus has given his backing to the pandemic-delayed Tokyo Olympics, which begin on Friday despite a global surge of Covid-19 Delta cases and continuing opposition to the Games.

On Wednesday, Tedros said he was confident the International Olympic Committee (IOC) and hosts Japan would ensure the safety of all Olympic participants. The WHO chief made the comments at the 138th IOC meeting presided over by IOC president Thomas Bach in Tokyo and attended by Thailand’s IOC member Khunying Pattama Leesawattrakul.

Postponed from last year because of the pandemic, the Games are being held inside a “bio-bubble” of strict Covid-19 controls with no spectators. However, several Olympic athletes have already tested positive after arriving in Japan, including two South African footballers, a US gymnast and a Czech beach volleyball player.

Opposition to the Games remains high in Japan, where the infection rate has risen above 3,000 cases per day driven by the Delta variant.

Tedros said the Olympic motto should be applied this year to distribution of Covid-19 vaccine. “We must be ‘faster’ in distributing vaccines all over the world. We must aim ‘higher’ in vaccinating 70 per cent of the population of all countries by the middle of next year. We must be ‘stronger’ in removing every barrier that stands in our way to expedite production, and we must do it all together, in solidarity,” he said. 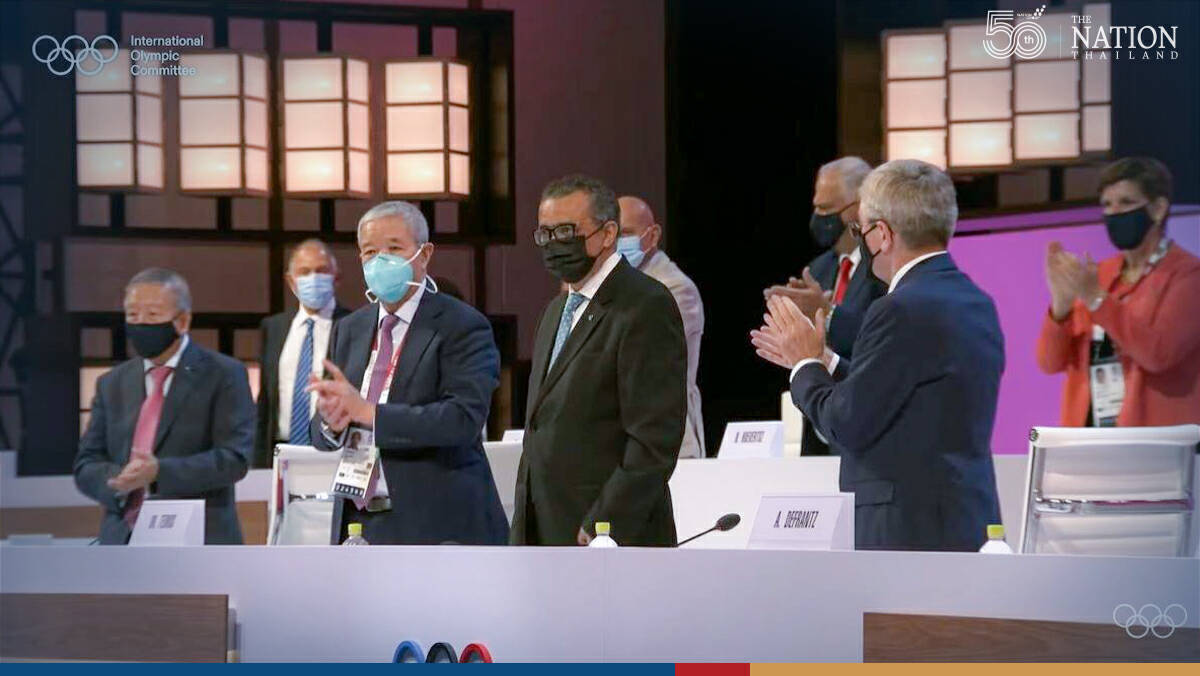 The WHO chief also congratulated athletes participating in the event and praised the IOC and Japan for their efforts in implementing measures to contain the spread of Covid-19 during the Games. 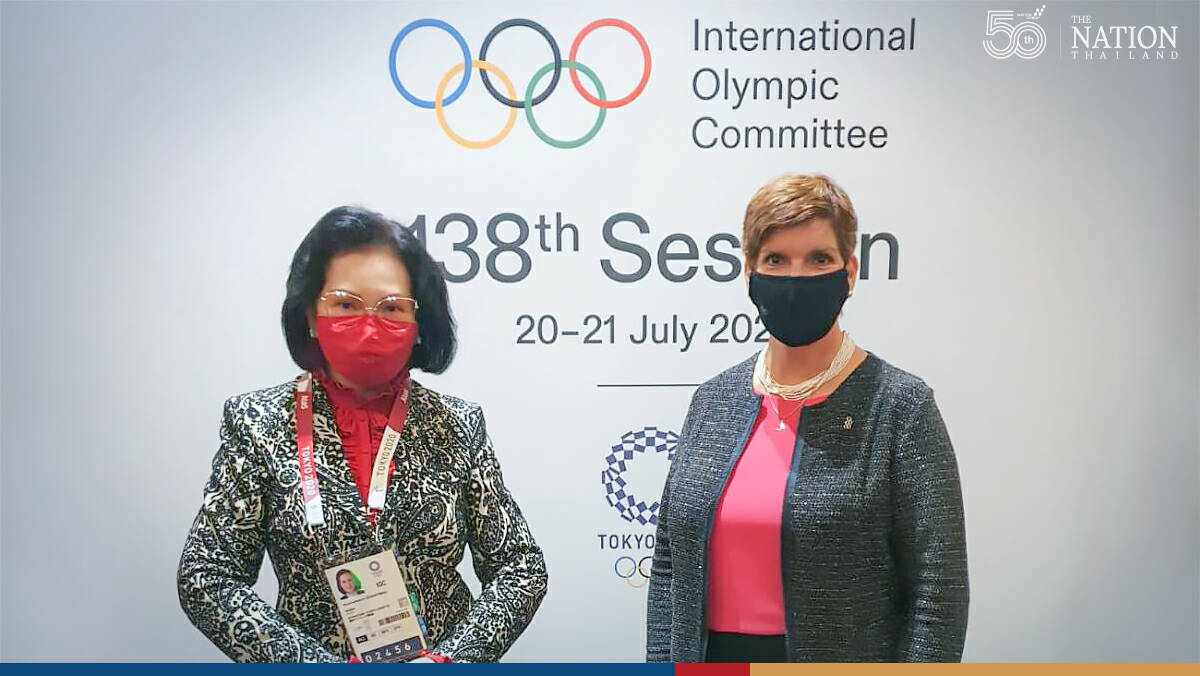 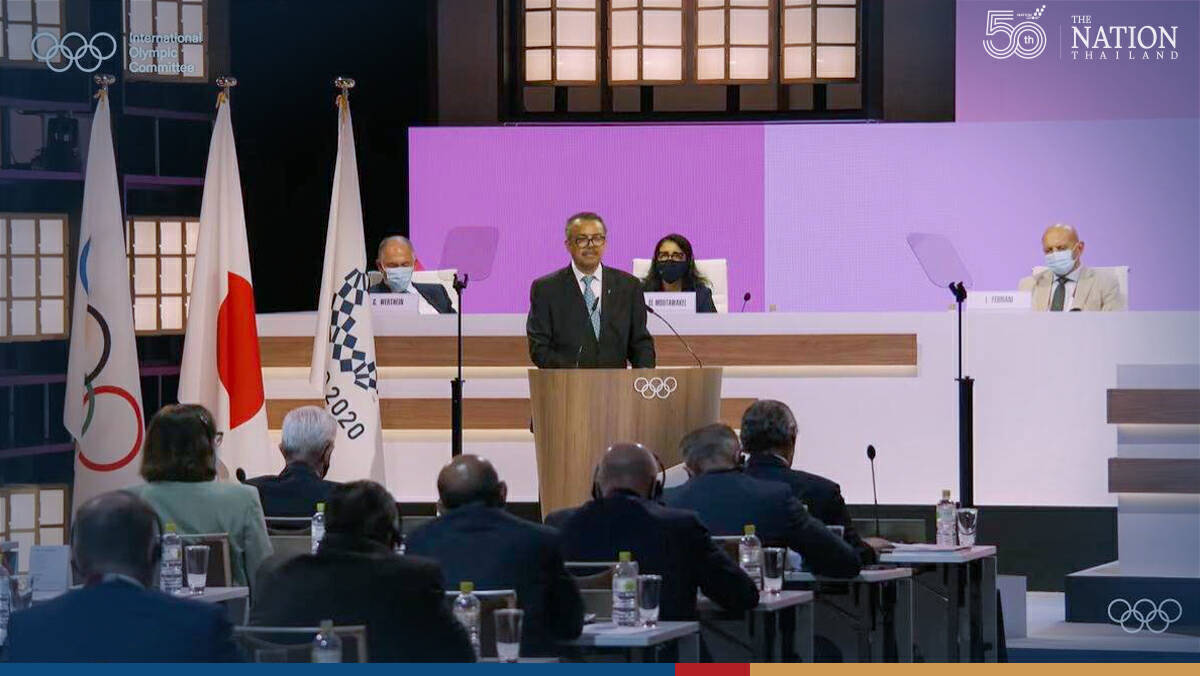