The 12-day Tokyo 2020 Paralympic Games has come to a successful end with IPC president Andrew Parsons hailing it “historic” and “fantastic.” China tops the medal tally for the fifth time in a row with 207 medals.

Under the concept of “Harmonious Cacophony,” the Tokyo 2020 Paralympic Games closed on Sunday in celebration of a peaceful and inspirational grand finale amid the surging COVID-19 pandemic.

Approximately 2,000 athletes and team officials of 162 participating National Paralympic Committees, along with 850 Games stakeholders and guests of honor, and 2,250 media personnel attended the closing ceremony at Tokyo’s Olympic Stadium.

“After eight remarkable years, I cannot believe our time is almost done,” Parsons said. “What a journey. What sport. What a Games. What more can I say than arigato, Tokyo.”

“Together, against the odds, we did it.” 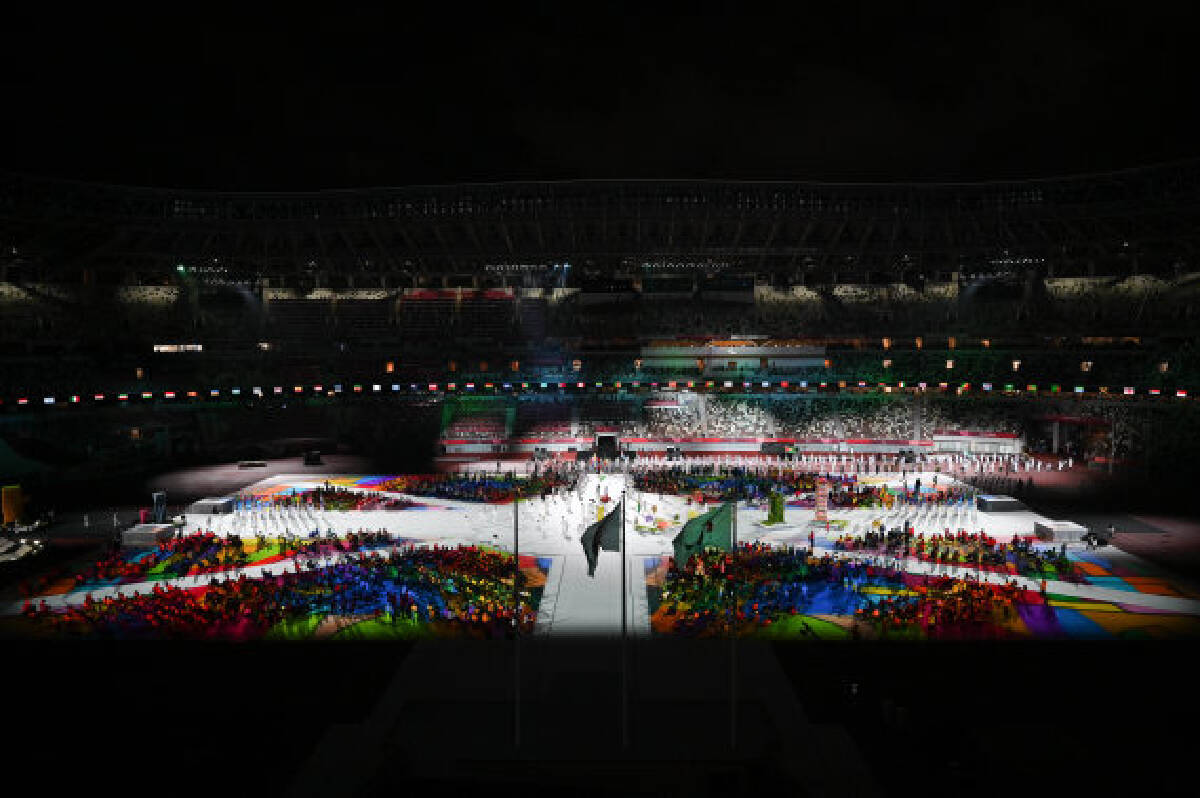 Flagbearers enter the Olympic Stadium during the closing ceremony of the Tokyo 2020 Paralympic Games in Tokyo, Japan, Sept. 5, 2021.

Anas Al Khalifa of the Paralympic Refugee Team led the parade with the IPC flag, as cast members entered the field from the other side of the stadium carrying symbols representing Tokyo.

Zhang Xuemei, who won the silver with the Chinese women’s wheelchair basketball team, served as Team China’s flagbearer at the ceremony.

Together with the flagbearers, the city of Tokyo which has appeared on the field is completed and turned into a “City Where Differences Shine.”

Photo taken on Sept. 5, 2021 shows the performance during the closing ceremony of the Tokyo 2020 Paralympic Games at the Olympic Stadium in Tokyo, Japan.

Three schools, two from Japan and one from overseas have been presented with the I’mPOSSIBLE Award in recognition of their contribution to creating a more inclusive society.

The Paralympic flag handover marks the start of the next Paralympic cycle, as France is to host the Summer Paralympic Games in 2024 for the first time in its history.

The flag is lowered as the Paralympic anthem plays. Tokyo Governor Yuriko Koike officially handed it to the IPC president Parsons, who entrusted the flag to the Mayor of Paris Anne Hidalgo.

After the French national flag is raised to its national anthem, Paris 2024 presented its artistic segment, offering a celebration of sport that harnesses the inspirational power of Para athletes. 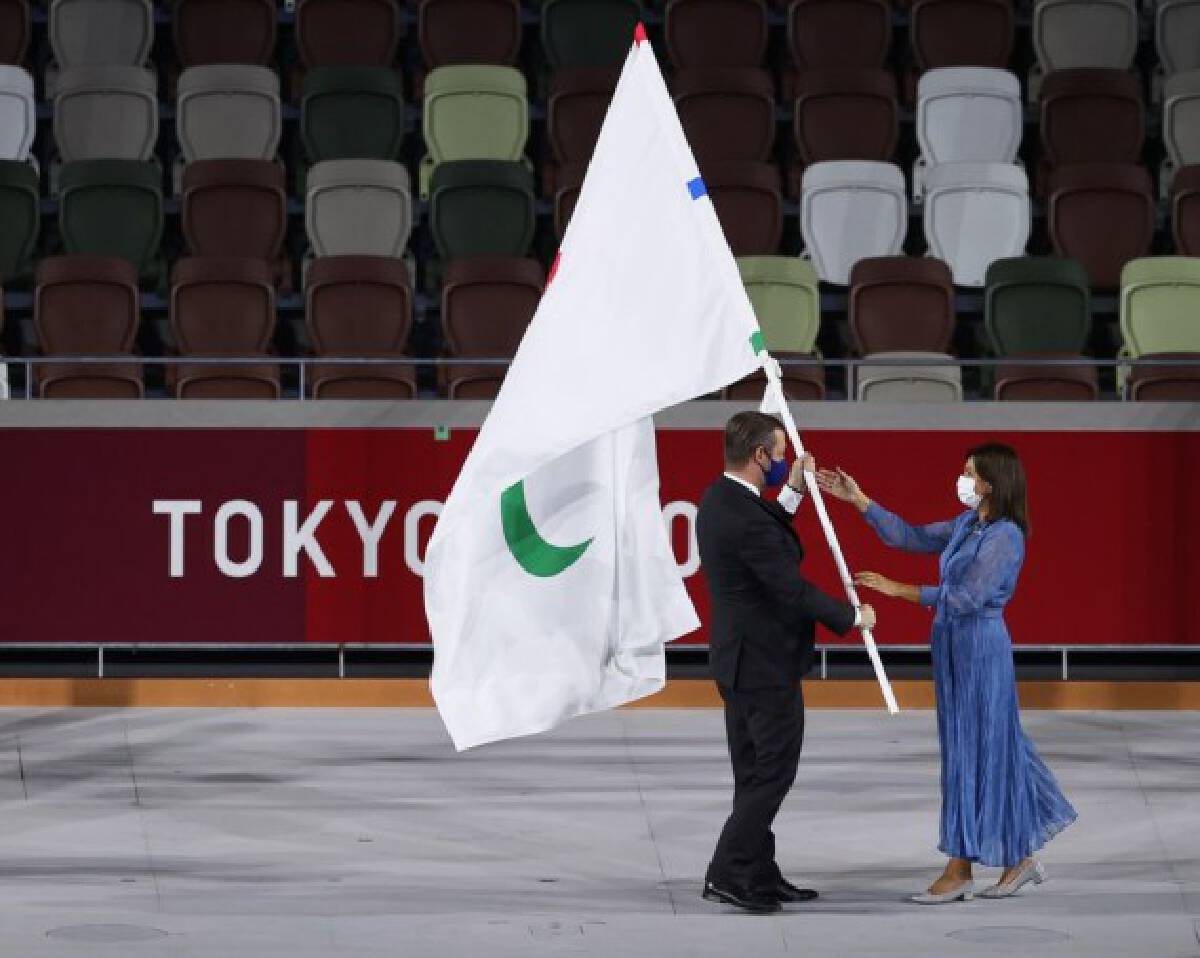 Andrew Parsons (L), president of the International Paralympic Committee (IPC), passes the Paralympic flag to Anne Hidalgo, mayor of Paris, during the closing ceremony of the Tokyo 2020 Paralympic Games at the Olympic Stadium in Tokyo, Japan, Sept. 5, 2021.

Hashimoto said she was “overwhelmed” by the astonishing performances of all Paralympians, adding “your impact as Paralympians have a message for all of us. You have inspired many of us to start our own new journeys. You have given us the insight and the power to look at ourselves and shape our own futures.”

“I am so glad we hosted the Olympic and Paralympic Games. I believe in the value they bring,” said Hashimoto. “In 2024, athletes and sports lovers all over the world will be united again. We send the city of Paris our sincerest good wishes for a successful Paris 2024 Games. We will meet again soon.”

After 12 days of excitement and encouragement, China collected a total of 207 medals, with 96 golds, 60 silvers and 51 bronzes, finishing atop the medal tally for five Games in a row. 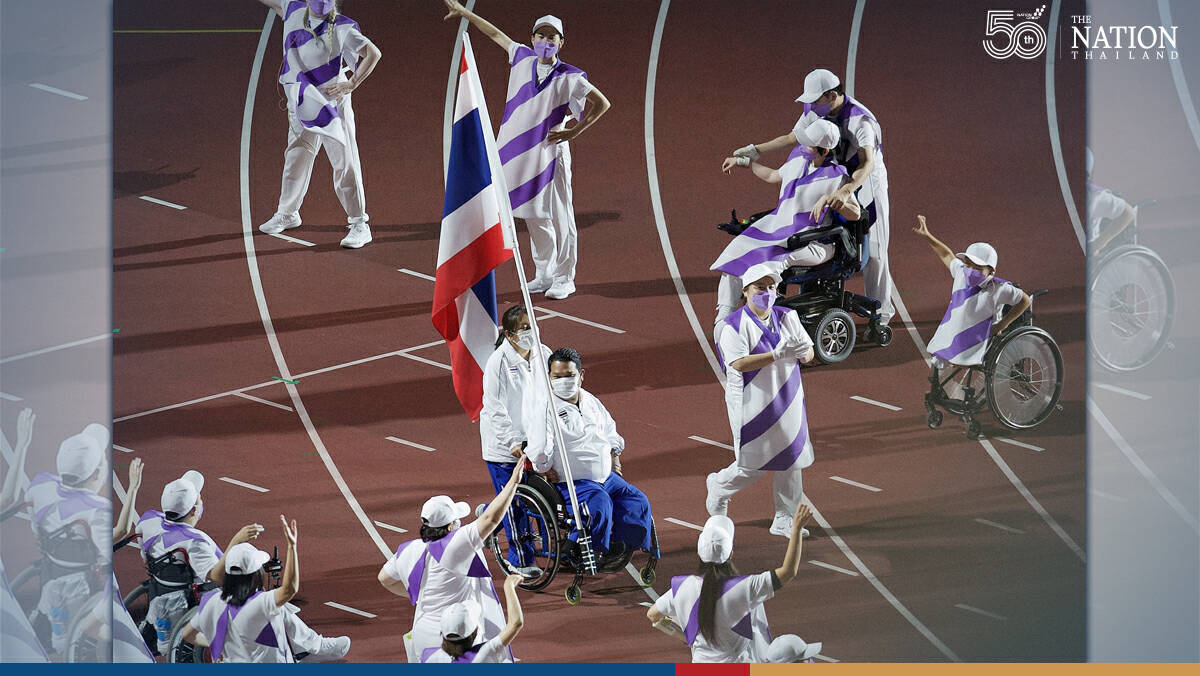