The in-form Kanyalak Preedasuttijit shot a second round 68 to lead the halfway stage at the Bt3 million Thailand Mixed hosted by TrustGolf at the Lake View Resort and Country Club in Cham-Am, Petchaburi on Friday.

The 23-year-old from Chonburi, one of the Thursday’s leaders including Pannapa Polnamin and amateur Ramil Saelim, carded one eagle on the 12th hole, four birdies against two bogeys for a combined score of 11 under-par-133 which sent her to the weekend rounds with a two-shot advantage over teenage Pannarai Meeso-us.

“It’s still a good round as I made several  crucial putts out there. There was a couple of bad shots like in the last hole where I hit to the rough. As the greens were a bit wet because of the rain, it was tough to guess if my shots were going to the left or right.,” said Kanyalak who emerges a strong contender for the first time since claiming the Ladies European Tour Thailand Championship three years back.

“It’s been a long time since I led in a tournament. I’m feeling great to be able to play the in the leading group again. What really matters to me is that I’m feeling happy playing golf and I will try to carry this momentum into the next two days,” Kanyalak said. 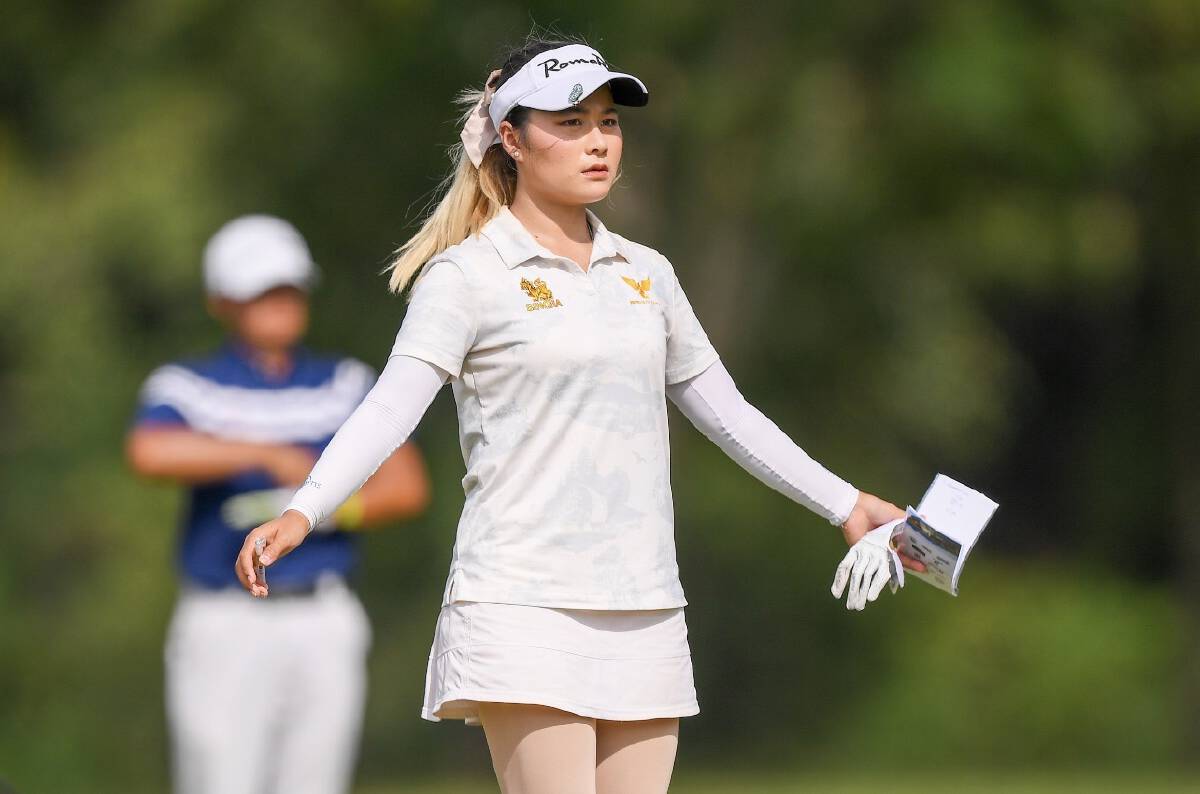 Propelled by a spectacular form at the front nine where she fired six birdies and an eagle on the fifth, 17-year-old Pannarai  came at second with a second round 65 and a midway total nine under-par-135. Despite committing two bogeys against a bogey at the back, the teenager still produced a low round of 65, which was  also achieved Chanettee Wannasaen from Chiang Mai.
“I served incredibly and putted well at the front nine. But things changed quickly  after the turn. I missed the fairways and had to fight my way back from tough positions. Still, it’s quite a good round for me,” said Pannarai from Chonburi.

“I’ve never been in this position after I turned pro. Everybody will try their best to win. As for myself, I will try to stick to my routine and will try to stay pressure free,” added the teenage girl.
Co-overnight leader Ramil Saelim, with an eagle on the 12th, a birdie and two bogeys, signed off with a 71 for a total eight under-par-136 which placed him at joint third with Chanettee. The latter shot a 65.

“My tee shots and approach shots let me down at the back nine. For Saturday, I have to be more careful and control my shots better to stay in contention,” said the 16-year-old amateur Ramil from Phitsanulok.

Pannapa, one of the three leaders in round one, stumbled to a 75 for a total four under-par-140. 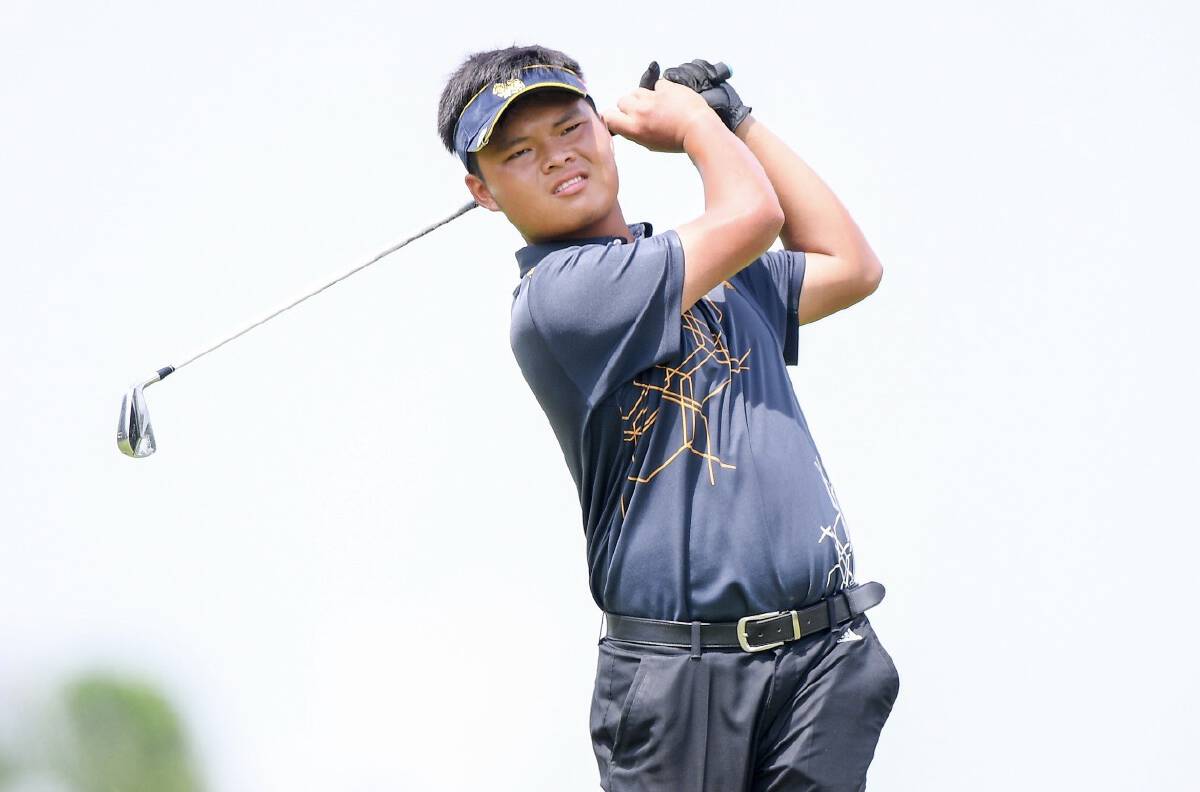