For Supreme, to take bronze in this edition was a bit far from impressive as the Thai outfit performed well in the previous edition in China two years ago when they returned with silver medal aside from back-to-back Asian Club titles in 2017 and 2018 in Kazakhstan.

Against formidable Supreme, Saipa got off to a flying start but soon after that, the Thai side surged ahead to take command and from then, Saipa found no answer to the Supreme’s aggression. The home team went on their fine form, unleashing a barrage of spectacular attacks to capture the set 25-21.

In the second set, veteran Malika Kanthong brought Supreme back on the right track, producing exceptional attacks and blocks to help her team lead with a two-point clear at 14-12. Supreme still played well defensively and offensively to win the set 25-18.

Saipa still faced the same situation in the third set when they found Supreme a tough nut to crack and surrendered to the irresistible rivals 19-25 to entirely dash out their high hopes of making a comeback.

“For our team, even though we did not achieve our initial goal, at least we claimed the third place in this Championship. We learned our strong and weak points here in order that we can improve for better future tournaments,” Supreme captain Pleumjit Thinkaow said after the match.

Saipa finished fourth but also had something to be proud of as they wrote a new chapter of Iran volleyball by becoming the first Iran women’s team ever to finish top four in the Asian-level competitions. 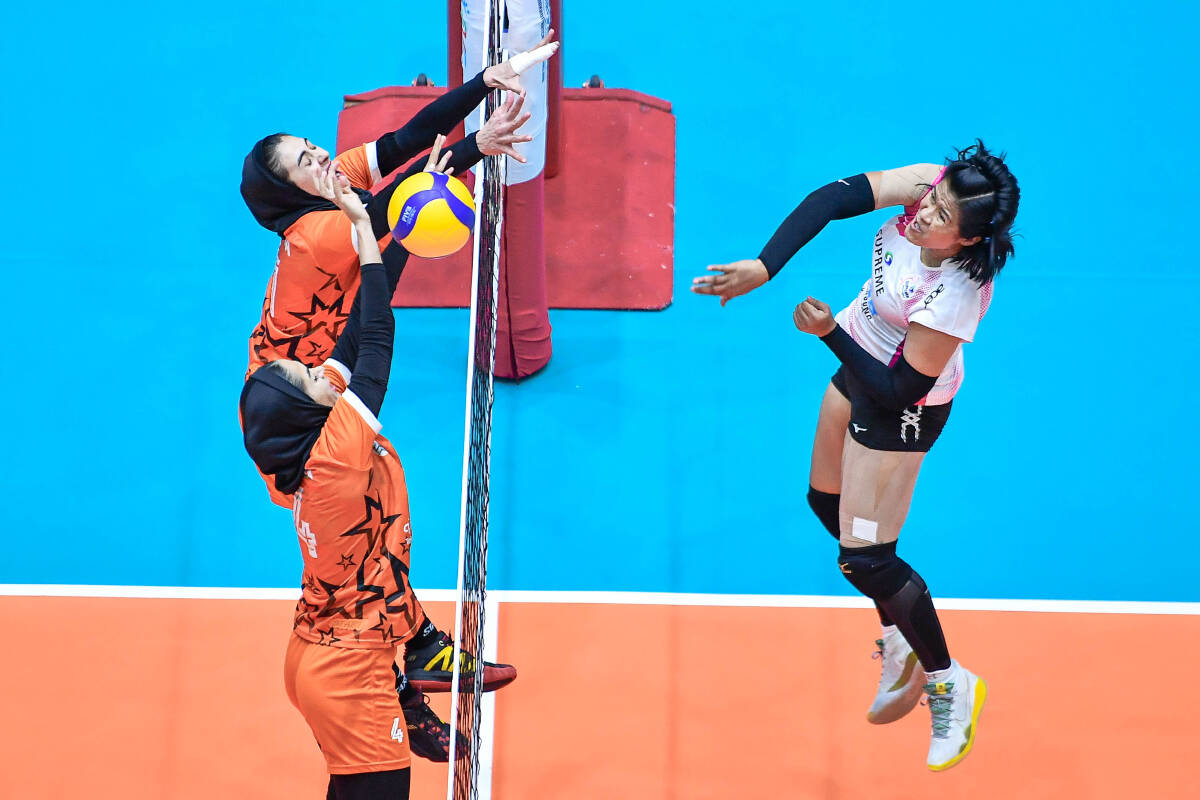 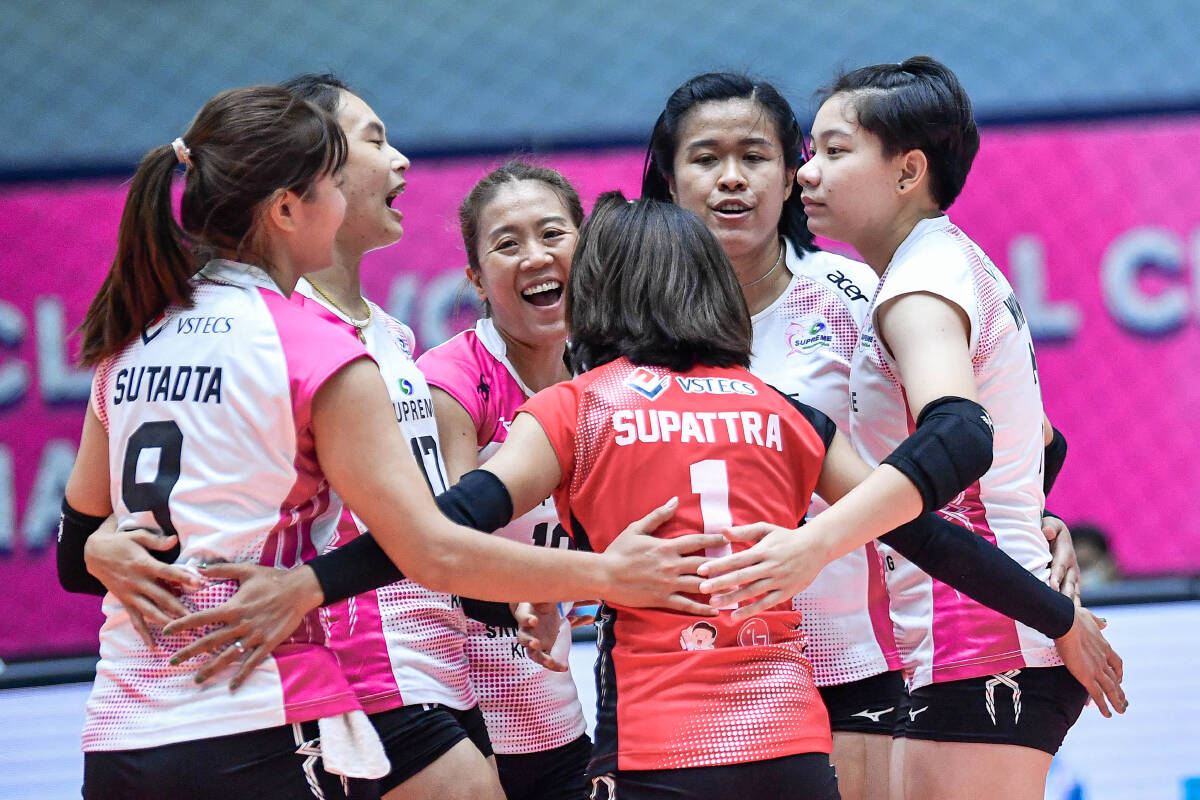