Esports was officially announced two weeks ago as a professional sport in Thailand, together with football, volleyball, golf and snooker.

The move is an absolutely important one in the country’s history of the sport and, of course, video games.

To those who don’t know, esports, or electronic sports, is a form of competition based on video games played by professional players, whether as individuals or in teams.

Thailand Esports Federation (TESF) president Santi Lothong explained to The Nation that the difference between esports and general video game competitions is strict rules and discipline for the former, as well as the pressure on players, organisers and other related participants.

The president informed us that Thai players have actually participated in international tournaments, such as the World Cyber Games, since the 2000s. And, he, as a person in the video game industry, had since then supported players who had not trained professionally. “The first time that Thai national esport athletes participated in the Asian Games was 2018, in Malaysia’s Jakarta Palembang,” Santi said, adding that it made his federation proud after it had waited for more than 10 years to see this happen.

Asked what his inspiration was for joining and pushing the video game industry forward, Santi was sincere in saying that it was “money at first”, plus his love for competition and games since his childhood. 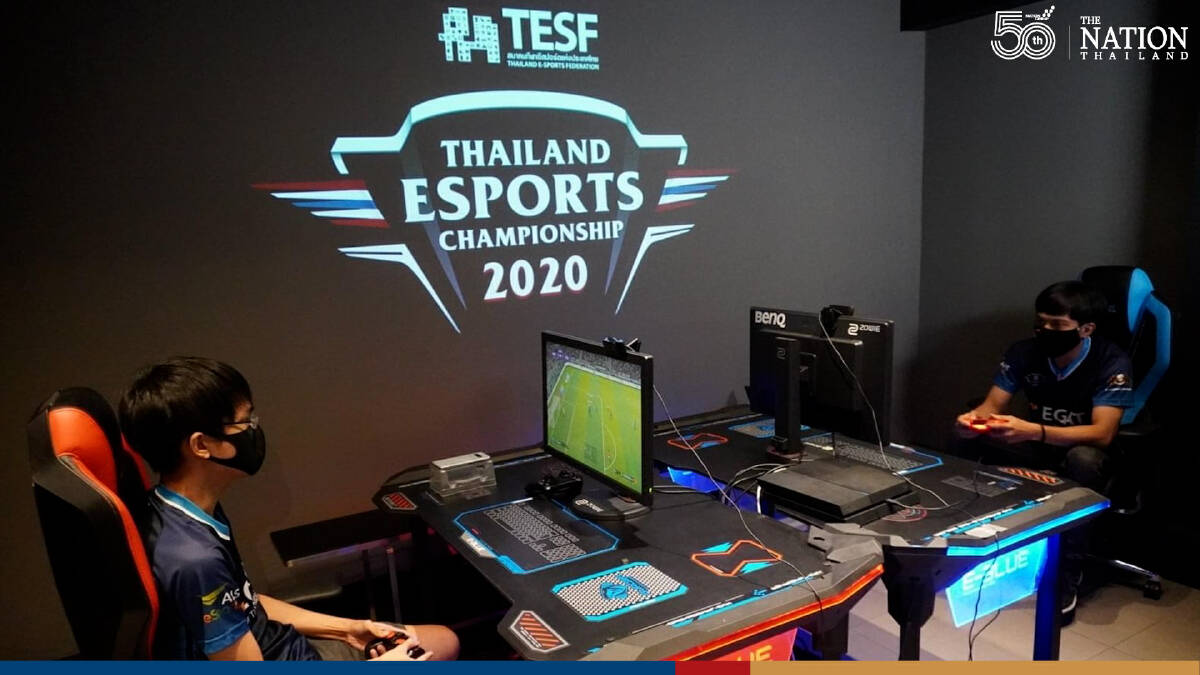 However, as it was against official rules for a federation to generate money, he changed his target to improvement of esports in the country.

The TESF, Santi explained, focuses mainly on cultivating national athletes so they become winners in tournaments around the world.

“The athletes are like Wagyu beef, while we are just cheap, instant noodles,” he added lightly. “Our duties are to make potential or promising players precious.”

UK to remove Thailand from red list at 4am on Monday

500,000 doses of vaccine delivered to Krabi to prepare for reopening

Santi told us that playing skill is the first quality his federation looks for when selecting esport players for the national team. These players must have discipline, otherwise they will be treated as substitutes. However, athletes chosen as substitutes can be brought in as real team members in case they show “proven development”.

Also, each chosen player is required to practice in TESF training camps under strict schedules.

The president said the camps are to prepare potential athletes in four aspects – health, playing skill, teamwork and the information of each competitor.

Regarding teamwork, the president pointed out that more than one coach is required to unite members of the team. And, like other sports, both coaches and players must practise body language together, to communicate with each other without speaking during real matches.

“If the two sides are not familiar with nonverbal communication, their message signals during the game will of course be inaccurate,” he said. 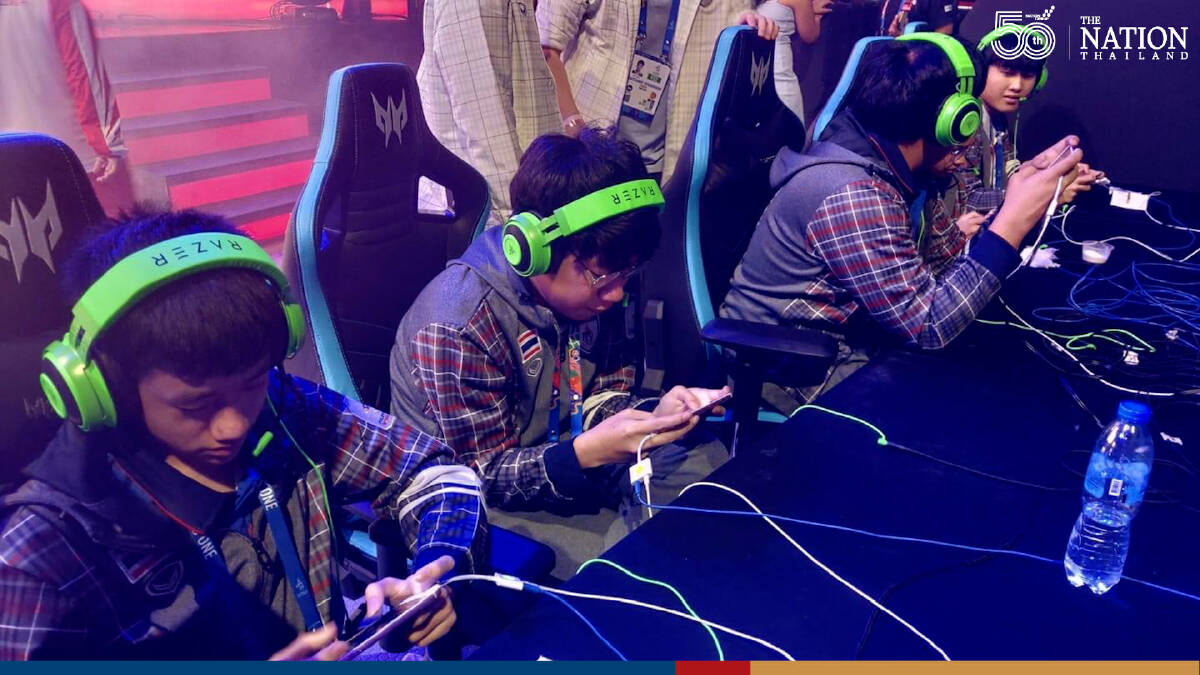 The TESF president also told The Nation that players are generally not familiar with the strict discipline of some large tournaments. Moreover, some individuals have clearly not understood the importance of structural management.

“Esports in Thailand is like an SME, it needs a CEO to drive it forward. Also, the industry lacks big investors who can see the opportunity from it and know the potential of players,” Santi said.

Despite esports being already confirmed as a professional sport, the federation still has “headache issues” to work with.

The most important one – or the so-called next step of professional esports in the country – is to draw up effective, beneficial official regulations.

Santi told us clear regulations would help to facilitate the operation of the whole industry. On the other hand, “if the rules are drawn and executed carelessly, it would ruin the esports league and push the industry back to the beginning”, he warned. 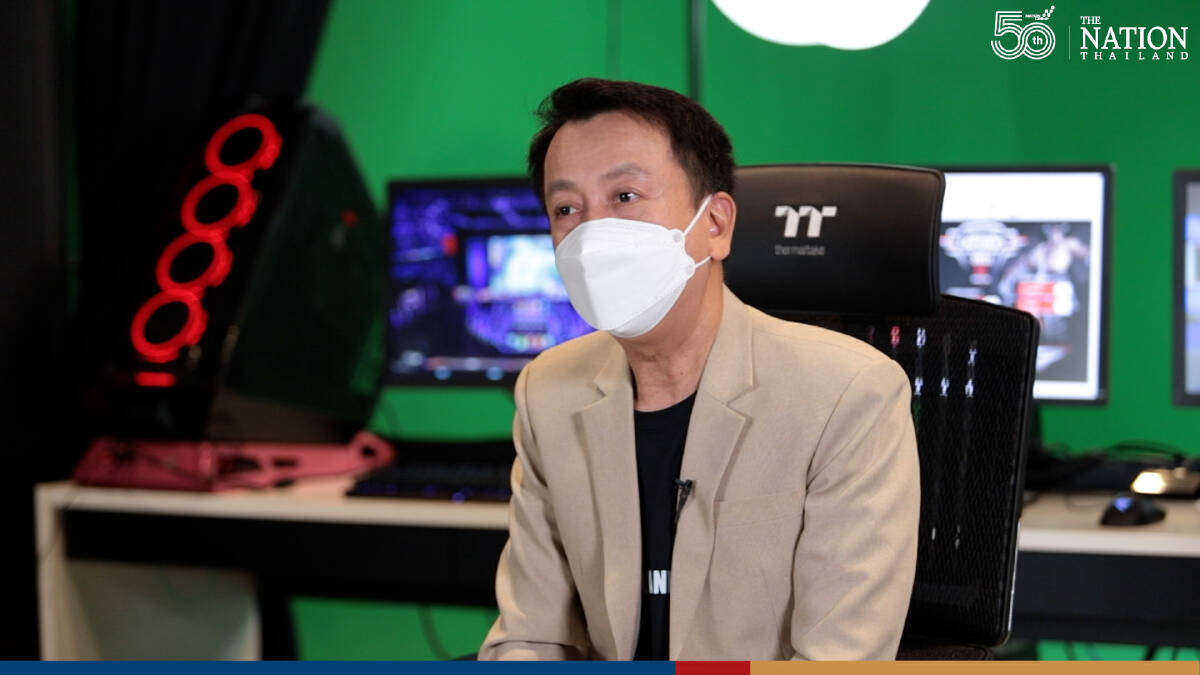 Asked what’s the last thing he would like to tell us, the president said he wished he were younger so he could have had time to solve mistakes in the past. He certainly cannot turn back the clock now, but promised to do his best in the present situation.

Sandi concluded that he wanted to train teachers nationwide about esports so they could teach their pupils how to play video games “creatively”.