The 30-year-old is one of eight of the best featherweight kickboxers in the world, competing in the high profile tournament which commences on ONE: First Strike. Sitthichai will step into the Circle opposite Turkey’s Tayfun “Turbine” Ozcan in the semifinal round. The event goes down live from the Singapore Indoor Stadium on Friday, 15 October.

After analyzing his opponents previous fights and pinning down his style, Sitthichai believes Ozcan is a dangerous opponent.

“Tayfun and I have never met before, but if you let me analyze him from watching his fight videos, I see him as a strong, hard hitter who can sting you all the time. And his roundhouse kick is quite dangerous,” Sitthichai said in an interview with ONE Championship.

Taking things a step further, however, Sitthichai also says he knows exactly what the difference will be in this fight. He’s crafted a meticulous game plan that he feels will bring him victory. 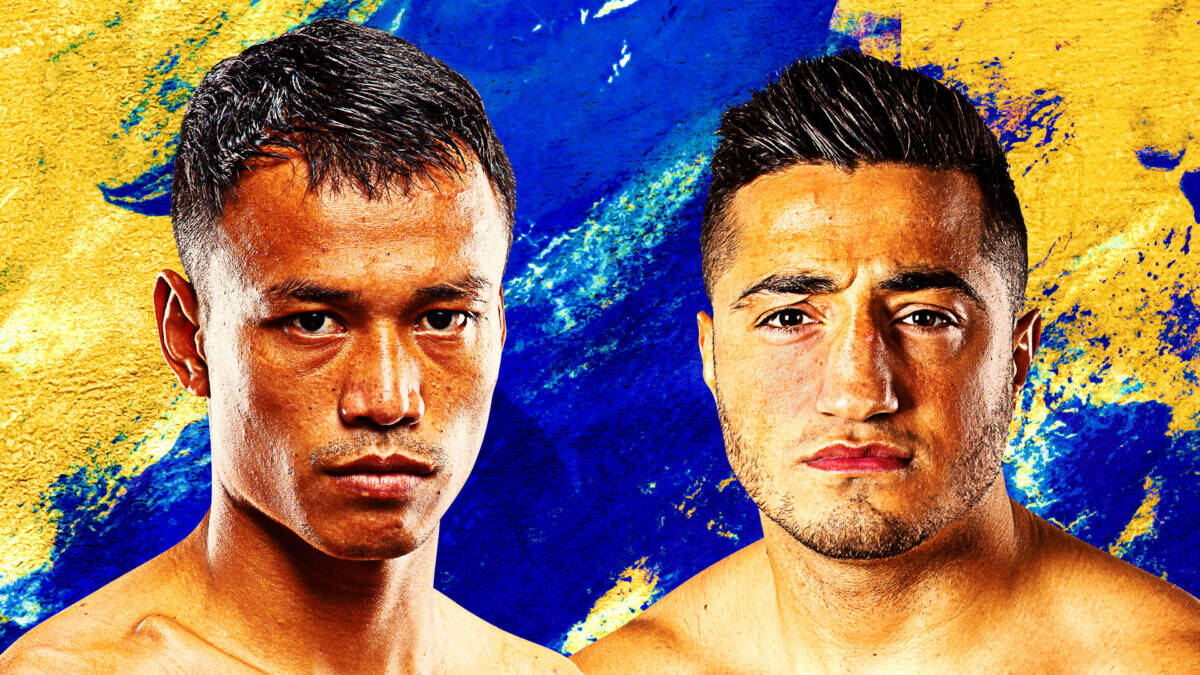 “I still can see his weaknesses. His attacks may be quick, but not powerful, and he has a glass chin, too,” Sitthichai said.

“Moreover, I am a southpaw. This can be my advantage over him because he has never fought with a southpaw fighter before. He probably wouldn’t be able to handle a southpaw.

“As for my game plan to handle Tayfun’s boxing, I wouldn’t have to fight him straight, but I’d wait for him to follow up and seize the opportunity to attack faster than him.” 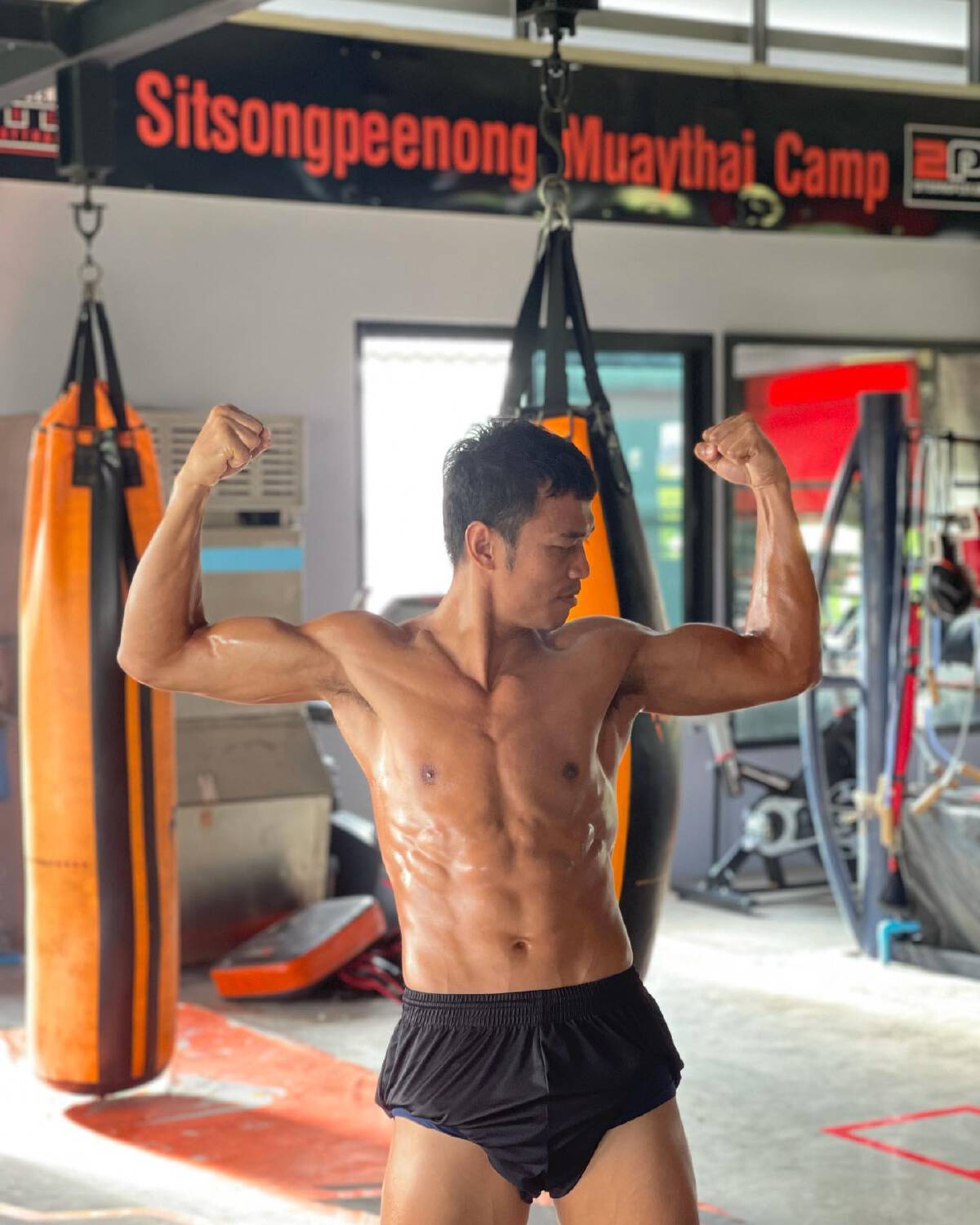 Sitthichai Sitsongpeenong wants to remind fans who the real boss is in the upcoming ONE Featherweight Kickboxing World Grand Prix.

A victory for Sitthichai will see him push through to the quarterfinal round. From there, only two victories are needed to capture the ultimate prize — the prestigious Grand Prix title, and the opportunity to challenge for the featherweight kickboxing throne sometime next year.

More importantly, Sitthichai wants to prove to fans that he’s still a force to be reckoned with, and that he’s the best in the world at his craft.

“As for the next goal in ONE Championship, I will continue to maintain my performance and give it my best in every fight whether I win or lose. I will do my best.”

ONE Championship returns on Friday, October 15 with ONE: First Strike. The main event features a battle for the inaugural ONE Featherweight Kickboxing World Championship between Giorgio “The Doctor” Petrosyan and Superbon. 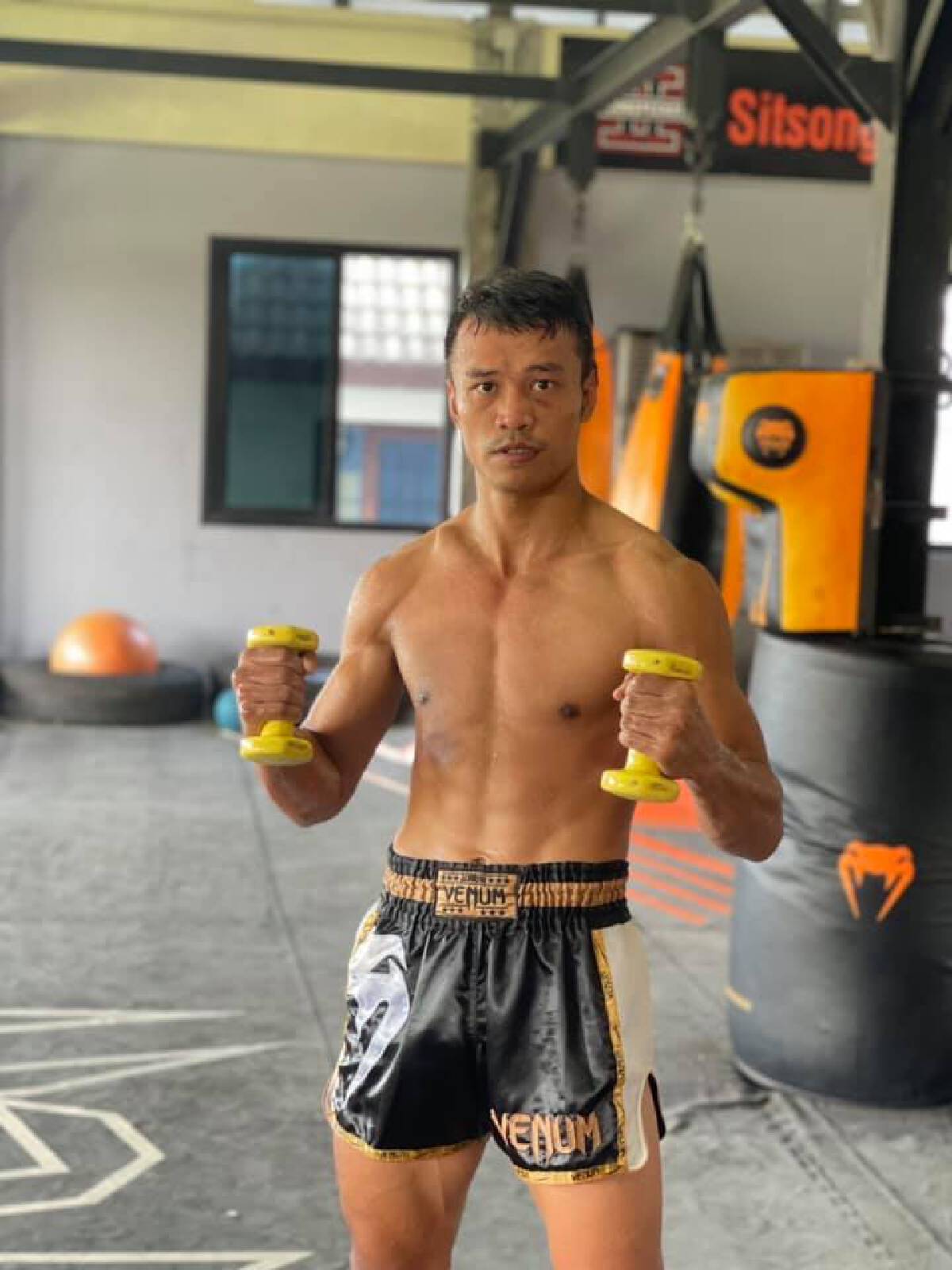 Sitthichai Sitsongpeenong wants to remind fans who the real boss is in the upcoming ONE Featherweight Kickboxing World Grand Prix.