Altay of Kazakhstan underlined their supremacy over the 2021 Asian Women’s Club Volleyball Championship after stunning hosts Nakhon Ratchasima QminC VC in close three sets 25-22, 25-22, 25-20 in a highly-anticipated showdown at the Terminal 21 Hall here on Thursday.

Altay, which finished fourth place four times in a row in 2016, 2017, 2018 and 2019, had already competed in the 2018 Women’s Club World Championship in Shaoxing, China, where they came in a well-earned fifth position of eight teams participating.

With their fantastic win against the host side on Thursday, Altay will make their second attempt in the Women’s Club World Championship, which is due to take place in Ankara, Turkey from December 15 to 19, 2021, with six teams vying for the world crown. It will be the 16th edition of the prestigious competition which was first held in 1989.

The champions and runners-up of the South American Volleyball Confederation (CSV) Women’s Club Championship to be held in Brazil from October 21 to 25, 2021 will fill the remaining two vacancies.

Altay became the second team from Kazakhstan to capture the Asian Women’s Club title. Rahat Almaty (and Rahat CSKA) landed the crown in 2004 and 2007, while Altay reigned supreme in the 2021 edition, which is the third time in history for Kazakhstan. 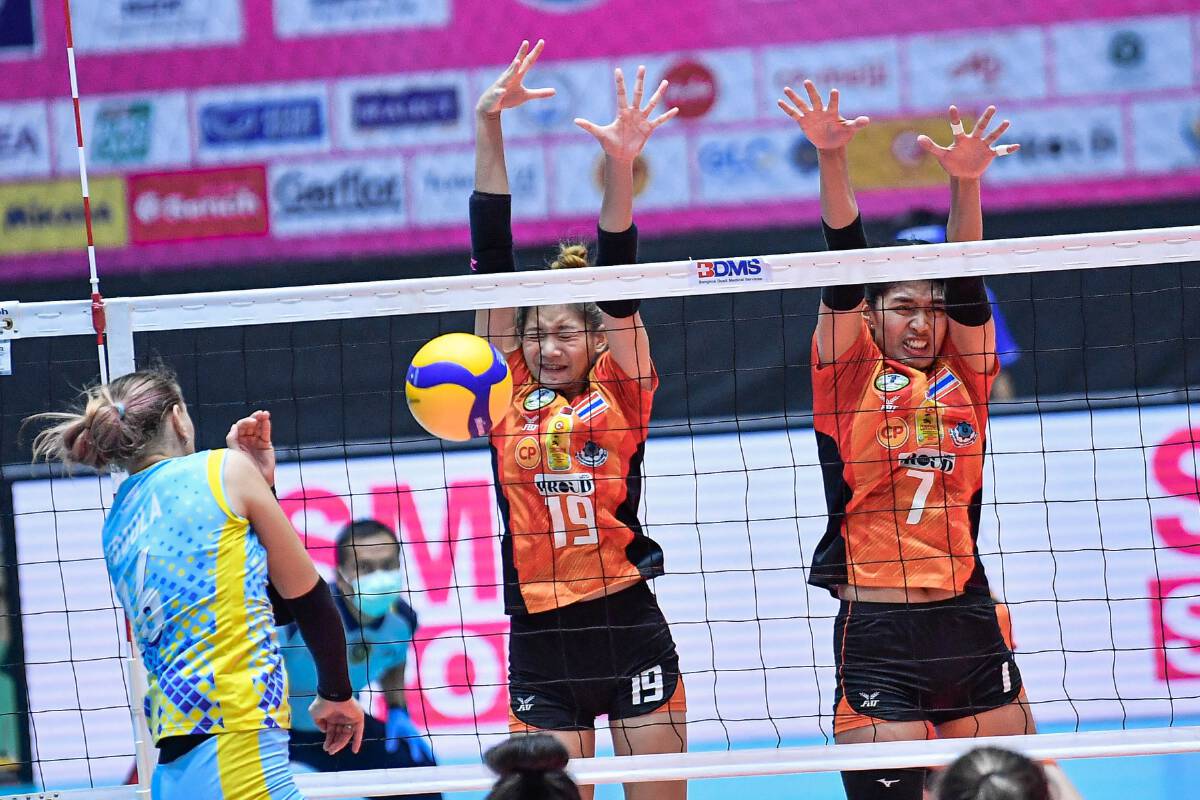 It was another remarkable feat of Supreme against Saipa, the strong team they had already beaten 3-1 in the preliminary Pool B clash earlier.