Indomitable Al-Arabi Sports Club proved a cut above Diamond Food as the Qataris pulled out a sensational 3-0 (25-23, 25-17, 25-20) win in their first match in the 2021 Asian Mens Club Volleyball Championship at Terminal 21 Hall here on Saturday.

Serbian Konstantin Cupkovic emerged as the top scorer of Al-Arabi Sports Club after contributing 24 points for the Qataris including 19 attacks from 26 attempts, while Brazilian Felipe Bandero added 16 points. Kantapat Koonmee led Diamond Food on the team’s losing side.

Diamond Food, led by Kantapat Koonmee, tried hard to tactically and technically match the mighty Al-Arabi Sports Club, strong with the likes of powerful Konstantin Cupkovic and strongly-built Felipe Bandero. The superb duo showed their heroic efforts as they used their incredible reach and leap to punish the host team with some powerful spikes. Diamond Food responded with fine attacks from talented Kantapat and Kissada Nilsawai, but their fightback was short-lived as the Qataris attacked relentlessly from all angles to win the nail-biting first set 25-23.

Al-Arabi Sports Club still took command in the second set, with Georgiev Borislav carrying out terrific jump serves which allowed the host side difficulties to receive. Despite putting up a gallant fight, Diamond Food found the strong visitors uncatchable to go down 17-25. 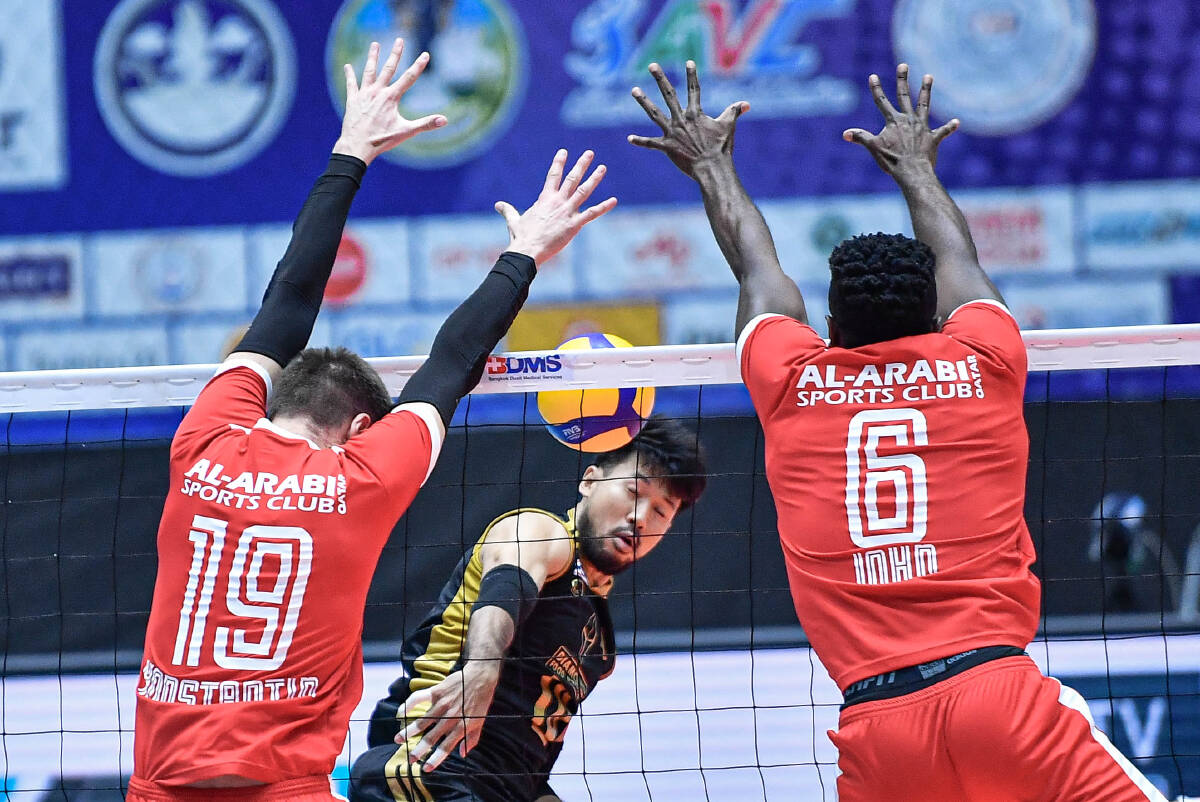 The third set also went the Qatari way. As Al-Arabi surged ahead with a four-points advantage at 21-16, the Thais tried to claw their way back into game, but the Qataris pulled clear to take the set 25-20.

After the match, head coach of Al-Arabi, Argentine Juan Cichello, said, “We won but we faced some challenges in some moments. For the first match of any events, it should be natural as it takes time for the players to get adapted and work as a team particularly when they had no time to train. Some players just joined us in this tournament. I am happy with the result as it helps us advance and move clearer to our goal.” 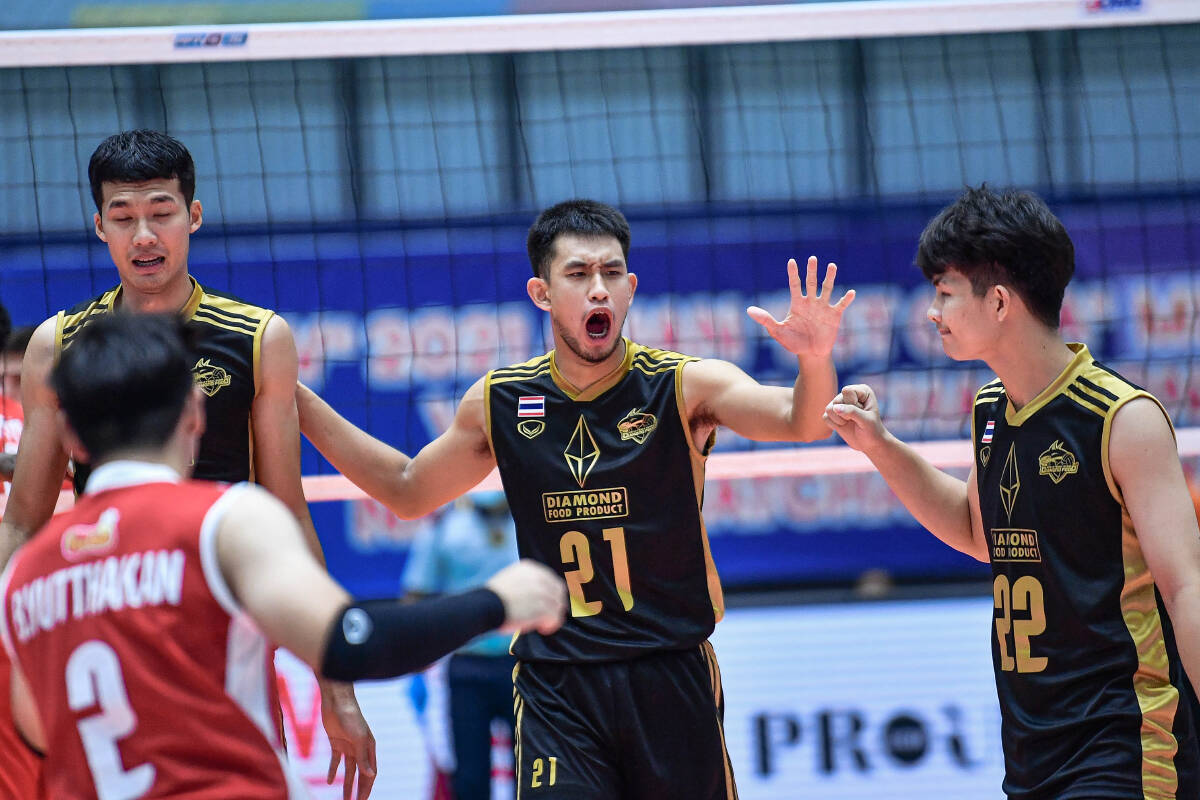 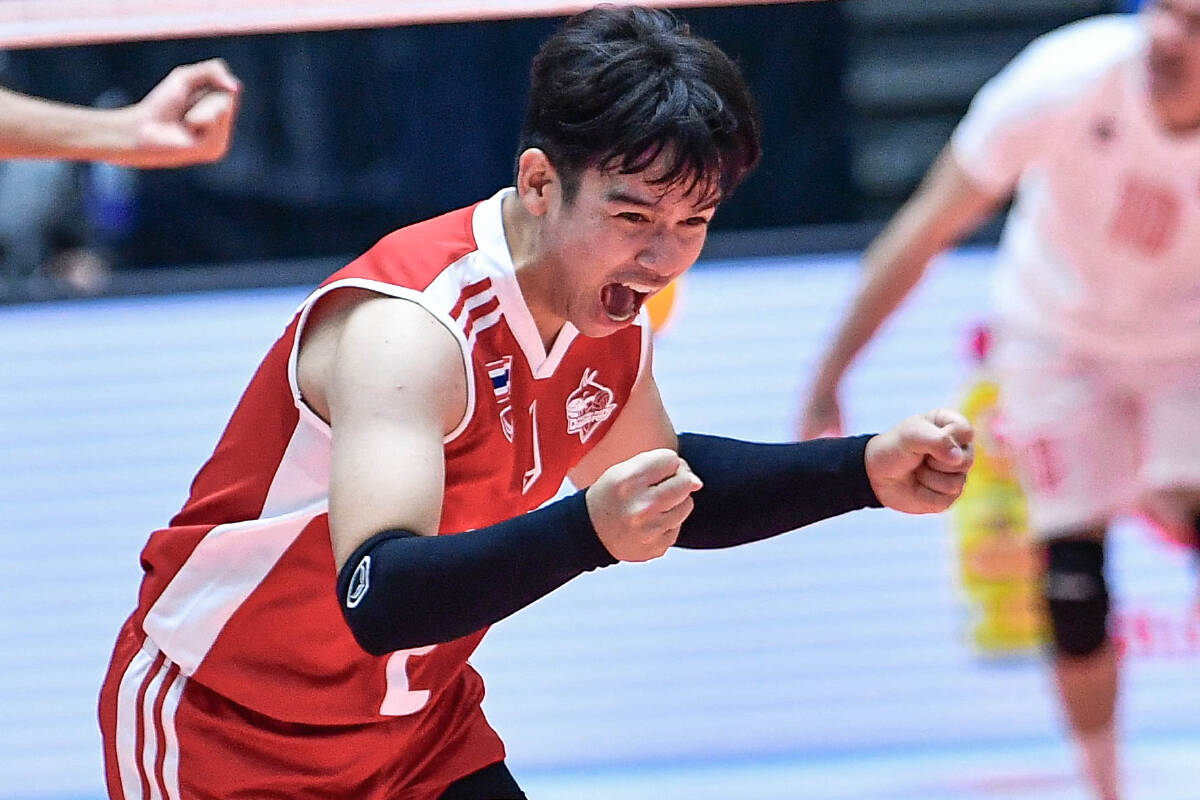