Fired-up Burevestnik Almaty, going down 2-3 to South Gas Club in their opening encounter last Friday, overpowered Thailands Nakhon Ratchasima QminC VC 3-0 (25-18, 25-21, 25-22) to gift the first loss to the hosts on the third day of group round-robin preliminaries in the 2021 Asian Mens Club Volleyball Championship at Terminal 21 Hall on Sunday.

Burevestnik Almaty, strengthened by six players who joined the Kazakhstan national team in the recent Asian Senior Men’s Championship in Chiba, Japan, got off to a solid start in the first set, utilising their height advantage at the net to overwhelm Nakhon Ratchasima with scintillating blocks and sharp cross-court attacks. With the 196cm-tall Sergey Rezanov a constant threat from spike range, the momentum was with the Kazakh side as they took the first set 25-18.

After such a lamentable opening, Nakhon Ratchasima started the second set looking far more settled as impressive hustling from captain Wanchai Tabwises. Still, the Kazakhs proved steadier at the final assault for the hard-fought 25-21 win in the set.

In the third set, Burevestnik Almaty regained the initiative as they quickly led from start to finish for an exceptional 25-22 win to hand the first loss to Nakhon Ratchasima, which made it two in a row in their first two matches.

“Today I changed my line sheet and with this team, I expect an aggressive match. They brought us to the desirable result today. Nakhon Ratchasima have already played two matches and we watched their matches and had a good analysis of their team before battling them out. We have two more matches that I hope we can overcome the rivals to be the semifinalist,” Burevestnic Almaty head coach Alexander Zapevalov commented. 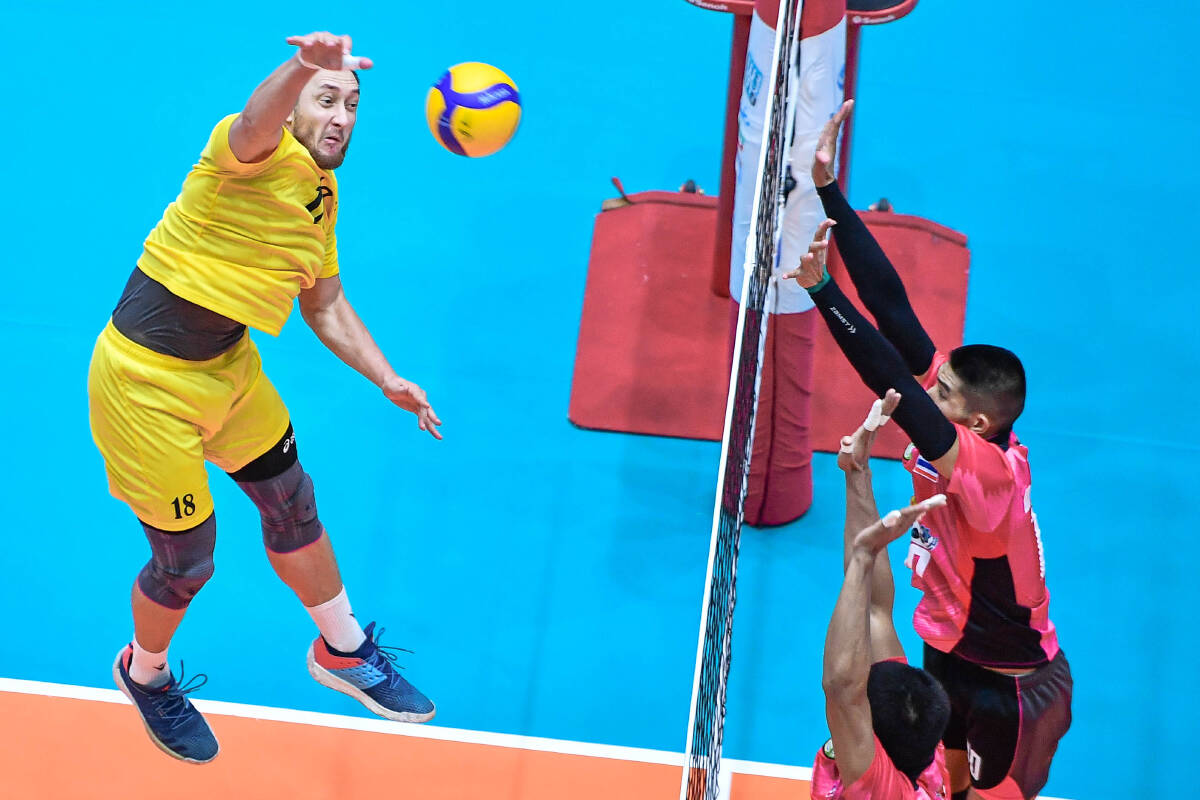