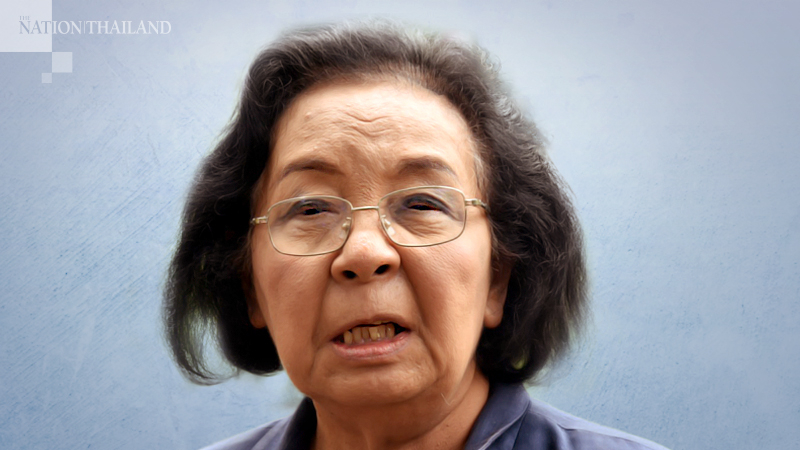 Prominent red-shirt leader Thida Thawornseth announced on the Facebook page of United Front for Democracy against Dictatorship (UDD) on Sunday that the red-shirt movement will join student activists in their fight for democracy.

She said she had discussed the plan with former red-shirt leader Natthawut Sai-kuer, and both agreed that the fight for democracy should continue.

“The red-shirts have been fighting for democracy for more than 10 years and this battle should continue,” she added.

She also said that she agrees with the younger generation’s demands, as well as their motto that “problems should end in our generation”.

Thida said both supporters and opposers of the young protesters should study their demands and be positive, because they want a better future which the older generation has failed to provide.

Thida also said she expects the October 14 protest to open a new era of democracy, which will bring several improvements to the country and at the same time “pull it out of hell”.

Many red-shirt groups have announced on Facebook that they will join the student-led rally at Democracy Monument on Wednesday.

However, many observers believe the red shirts will not show up in huge numbers now that Khunying Potjaman Na Pombejra was granted audience by His Majesty the King during which she donated an ambulance to Siriraj Hospital. They believe former PM Thaksin Shinawatra’s ex-wife being granted Royal audience reflects Thaksin’s strong links with the King, which will stop red shirts from joining the student protesters who have issued a 10-point manifesto on reforming the monarchy.