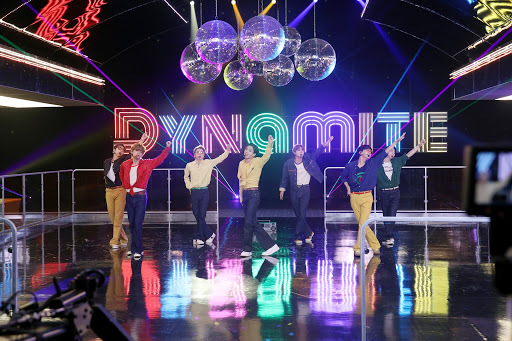 The government is working on a plan to allow pop culture celebrities credited for contributing to improving the country’s image to postpone their mandatory military service, the military recruitment agency said Tuesday.

The plan came amid talk of whether K-pop boy band BTS members should be given such favors as an exemption from or postponement of the military service in recognition of their contribution to South Korea’s national image with their unprecedented Billboard-topping hit.

Defense Minister Suh Wook earlier said that an exemption is not under consideration for the seven-member group, though a deferral could be an option.

In a parliamentary audit report, the Military Manpower Administration said it is pushing to revise the military service law to allow popular culture artists to delay their military service if there is a recommendation from the culture minister.

By law, military service exemptions or deferrals are given to international award-winning athletes and classical musicians for their roles in elevating the country’s reputation overseas. But no prominent pop celebrities have been given such favors.

“The revision is aimed at boosting the national image by guaranteeing popular culture and art activities,” the manpower agency said in the report, adding that the revised bill will be submitted to the National Assembly this month.

All able-bodied South Korean men between the ages of 18 and 28 are required to serve in the military for about two years. (Yonhap)