Arnon issues clarion call for supporters to gather outside Parliament 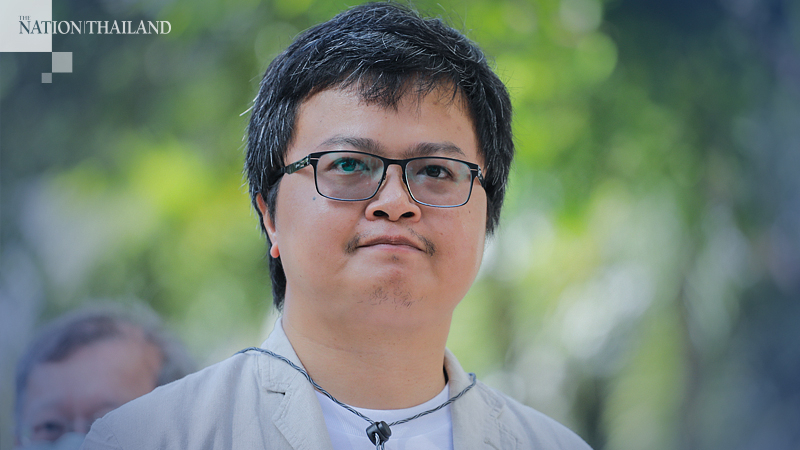 Prominent human-rights lawyer Arnon Nampa, who is also one of the core leaders of the pro-democracy movement, is calling on supporters to gather outside Parliament on Tuesday to pressure lawmakers to accept the “people’s draft” submitted by the civil group iLaw.

On his Facebook page, he urged protesters to come armed with hats and sunglasses, and bring along any boats they may own. He also urged them to maintain peace during the rally.

“Winning the fight to have the charter amended will depend every much on everybody’s cooperation,” he said.

Meanwhile, actress and singer Intira “Sai” Charoenpura also posted a Facebook message calling on pro-democracy groups to gather outside Parliament and come armed with protective equipment as the situation may escalate.

In a Facebook post on Sunday, Free Youth said the Ratsadon group will surround Parliament by air, land and water channels from 3pm onwards, and will no leave until lawmakers accept the iLaw draft, which aims to reform the monarchy and have it come under the purview of the Constitution.