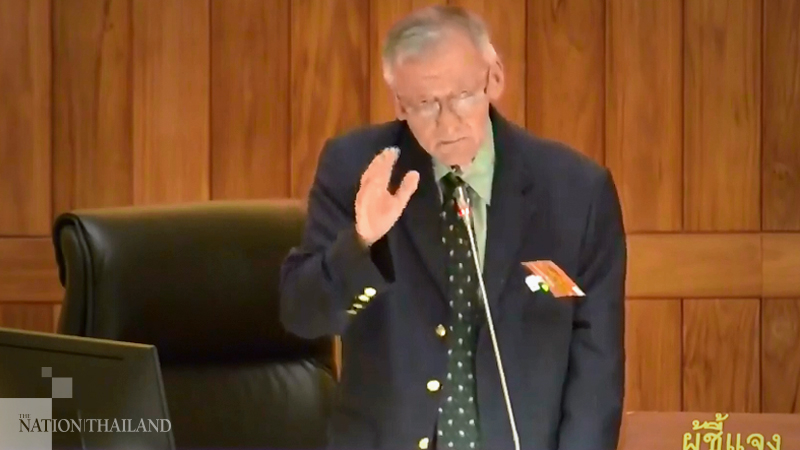 Jon Ungphakorn, director of the non-governmental organisation Internet Law Reform Dialogue (iLaw), told the press on Wednesday morning that iLaw’s charter draft will be opposed by most lawmakers in Parliament.

He said a part of the Parliament does not accept that Thailand is changing and the young generation wants democracy.

“It is unfortunate that some members of Parliament are not aware of what is happening in the present, and this will worsen the situation,” he said.

He also insisted that there is absolutely no corruption in his organisation and it was unfair that people have been attacking it for graft and illegal funding without backing these allegations with evidence.