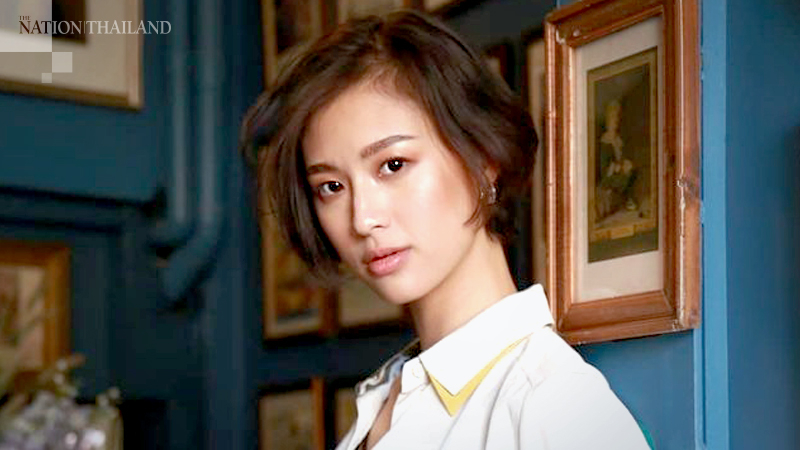 Former Miss Universe Thailand contender Chayathanus “Cheraim” Saradatta said on Wednesday that staying silent in the middle of a political conflict is the same as abandoning one’s rights as a citizen.

The model had joined the pro-democracy rally in Bangkok’s Ratchaprasong intersection on Wednesday evening, and when asked by protesters to comment on those choosing to stay neutral, she said “the news you [neutral people] consume may not be enough”.

She said people should look at news from both sides, to see what is really happening in the country.

Chayathanus added that she wished she had joined the red-shirt protest against dictatorship several years ago.

“I did not pay attention then, and it was too late when I realised what had happened. It is sad if you don’t make decisions about your own life. I can’t tell you if your decision will be right or wrong in the next 10 or 20 years, but it’s still better than being neutral. Being neutral means you have abandoned your rights today,” she said.