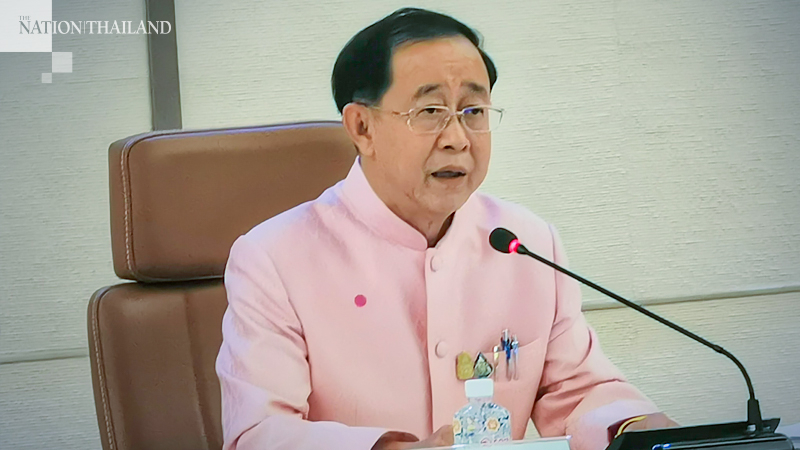 A new round of cash handouts to help people burdened by the fresh wave of Covid-19 will be proposed to Cabinet next Tuesday (January 19), said finance Minister Arkhom Termpittayapaisith on Tuesday.

Speaking after the weekly Cabinet meeting, Arkhom said that under the plan, a payment of Bt3,500 would be made in February and March to low-income groups including farmers and freelancers who register for the RaoChana (We Win) campaign. Registration for the cash handouts is set to open at the end of January.

Arkhom added that he would also ask the Cabinet in the next two weeks to cut the land and construction tax by 90 per cent and cut the property transfer fee to 0.01 per cent.

He added that he had already discussed the measure with the Interior Ministry.