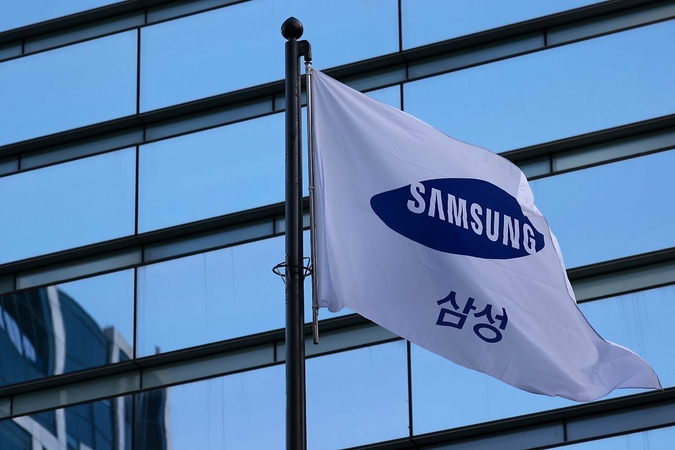 Samsung Electronics is expected to rack up strong earnings in 2021 on the back of the “semiconductor supercycle,” according to local analysts Monday.

Demand for 5G communication chips, mobile applications processors and image sensors will be strong for the next two to three years, aiding the South Korean chipmaker, they said.

Samsung Electronics is expected to continue its strong performance in the foundry sector, backed by increasing demand from the makers of high-performance computers, gaming consoles and mobile devices.

Demand for chips used in self-driving cars will also contribute to the company’s improved performance down the road.

Samsung could also become a beneficiary of the ongoing trade tension between Washington and Beijing.

Samsung and Taiwan’s TSMC are expected to fill the gap left by SMIC in the US chips market, local experts said.

Increasing demand for 7-nanometer chips from US fabless firms, such as Nvidia, Qualcomm and Advanced Micro Devices, will also help Samsung. Currently, Samsung and TSMC are the only companies capable of producing chips made via 7-nanometer processing.

When it comes to chips smaller than 10 nanometers, TSMC has a 60 percent market share, followed by Samsung at 40 percent.

In another favorable development for Samsung, Intel is considering outsourcing chip production after facing issues with its own manufacturing capabilities. It was recently reported that Intel is in talks with TSMC and Samsung.

Though TSMC has the upper hand in negotiations, some experts here say Samsung could emerge victorious as TSMC’s production lines are already full, according to a local analyst’s report.

In the meantime, Samsung Electronics also plans to accelerate the development of technology used in 3-nanometer processing to narrow the gap with TSMC.

Samsung Electronics could increase its revenue in the non-memory chips market this year with the new mobile processor Exynos 2100.

The chip, slated to make its debut Tuesday, will compete against Qualcomm’s Snapdragon 888 chipset, which also debuted recently.

In terms of image sensors, Samsung Electronics is expected to make large investments to close the gap with Sony, the No. 1 image sensor maker in the world. Some expect Samsung could expand production lines for image sensors to respond to the increasing demand from the self-driving and augmented reality sectors, or seek mergers and acquisitions in order to take the lead in the non-memory chips market.