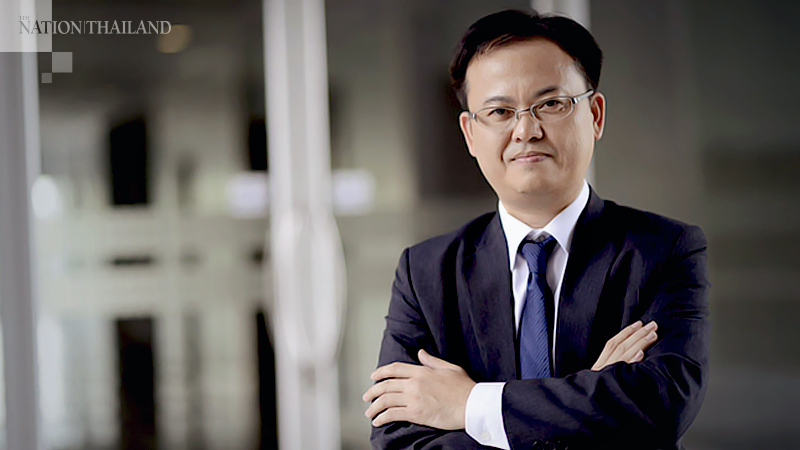 The Education Ministry will work with the Federation of Thai Industries (FTI) in setting up an innovation fund for small and medium enterprises (SMEs), with the aim of creating at least 1,000 start-up SMEs with revenue exceeding Bt1 billion per year within five years.

Kittipong Promwong, director of the Office of the National Higher Education, Science, Research and Innovation Policy Council (ONES), said the campaign would be financed by two funds.

One is the Research and Innovation Promotion Fund, from which the government has allocated Bt20 billion per year to research-based government agencies.

“This fund would be used to promote research on products that can be marketed immediately. Related research agencies will join hands with private partners to come up with these products, which will yield commercial profit as soon as the research is completed,” he said.

The other fund will be established by ONES and the FTI and will be managed by private partners.

“The innovation fund for SMEs will be replenished partly by large corporations, which the government aims to attract by granting up to 200 per cent tax exemption privileges based on their contributions to the fund,” Kittipong said.

“In addition, the government will help support the fund at a maximum Bt1 billion per year for three years.”

According to Kittipong, the innovation fund will help SMEs create marketable innovations and cooperate with large corporations to mass manufacture them for wider markets, including government procurement.

Kittipong also said there are about 5,000 SMEs which earn Bt400 million-Bt500 million per year and cannot expand any further because they lack innovation and funds to upgrade existing manufacturing technologies.

“The Education Ministry will task agencies under its administration, including universities, research centres and innovation funds, to help these SMEs create innovations that will push their revenue to Bt1 billion,” he said.

“We expect to create at least 100 Bt1-billion SMEs this year and steadily improve until we achieve a target of 1,000 SMEs in five years,” he added.