Japan to add Osaka, Kyoto, Hyogo to state of emergency 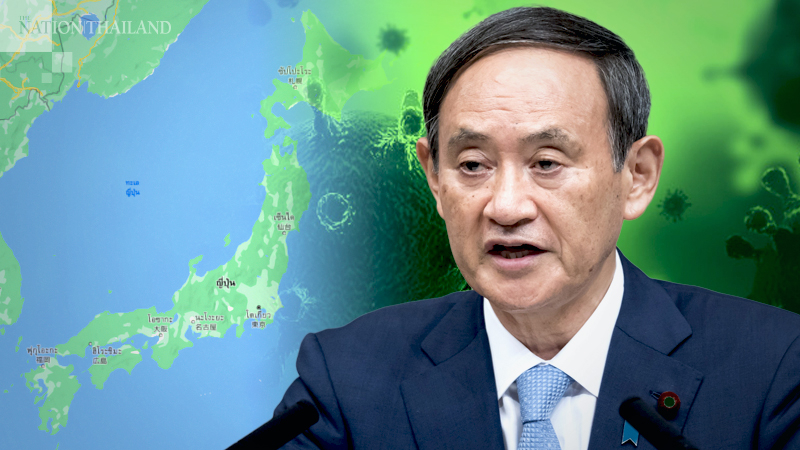 The government plans to add Osaka, Kyoto and Hyogo prefectures on Wednesday to the current state of emergency prompted by the spread of the novel coronavirus.

It will also consider adding the prefectures of Aichi and Gifu, which decided Tuesday to request their addition.

The state of emergency for the three prefectures in the Kansai region is expected to last through Feb. 7, the same as for Tokyo and Kanagawa, Saitama and Chiba prefectures.

Prime Minister Yoshihide Suga said at an LDP executive meeting Tuesday morning, “We want to make a decision on Osaka and other prefectures that are in a severe situation as soon as possible, based on expert opinions.”

The state of emergency is based on the law on special measures against the novel influenza. Suga will ask the expert Advisory Committee on Basic Action Policy on Wednesday whether the addition of the three Kansai prefectures is appropriate. Suga is then expected to inform the Diet of the plan, after which the governmental headquarters for measures against the coronavirus will formally issue a declaration.

The governors of the three prefectures in the Kansai region, including Osaka Gov. Hirofumi Yoshimura, requested the declaration Saturday, saying that their medical systems were expected to be in even worse straits in the future.

When Suga declared the state of emergency for Tokyo and the three prefectures in the Tokyo metropolitan area Thursday, he said, “I don’t think [the three Kansai prefectures] are in such a situation at the moment.” Suga said he was planning to monitor the infection situation for about a week.

Aichi Gov. Hideaki Omura announced his intention at a regular press conference Tuesday morning to formally request on the same day that the central government add Aichi and Gifu prefectures to the list of prefectures covered by the state of emergency.

At the press conference, Omura said he had informed the government of his intention to soon make the request, after the number of infected people in Aichi Prefecture exceeded 300 for the first time on Jan. 6.

The number of infected people in Aichi Prefecture has been increasing rapidly since the beginning of this month, and a record 431 new cases were confirmed Thursday. Omura had said, “We will make a decision based on the infection situation over the three-day weekend.”

Gifu Prefecture has seen a similar increase, and the prefecture declared on Saturday its own state of emergency for the third time.