Shinawatras among those paying tribute to media legend Thakoon 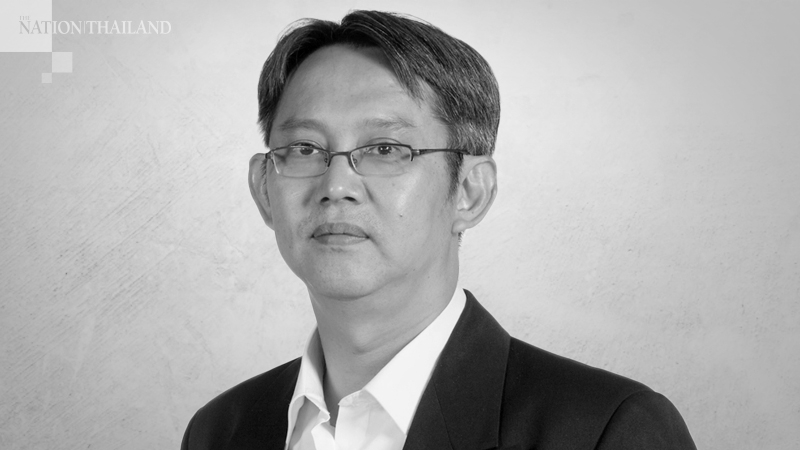 Thakoon reportedly died at home after a bout of cancer. His funeral is being held at Wat Samian Nari Temple in Bangkok.

Thakoon started at Matichon as a financial reporter for Prachachart Turakij newspaper in 1984. A member of the Boonparn family who founded Matichon Group, he went on to help guide the media giant through the transition from print media to digital. As editor of Matichon’s Khaosod daily, he was known for his democratic ideals and fierce opposition to the deadly crackdown on red shirts in 2010.

Among those paying online tribute to the prominent media figure were former prime ministers Thaksin and Yingluck Shinawatra.

Thaksin said he had known Thakoon, nicknamed Tong, for a long time. His vision coupled with knowledge was a driving force behind the success of Matichon, said the former PM. “He was also friendly, beloved by many people in different spheres.”

Meanwhile Yingluck said Thakoon had a good heart and liked to help people in need. Moreover, he was a reader, thinker and advocate of democracy who stayed true to his ideals, she said.