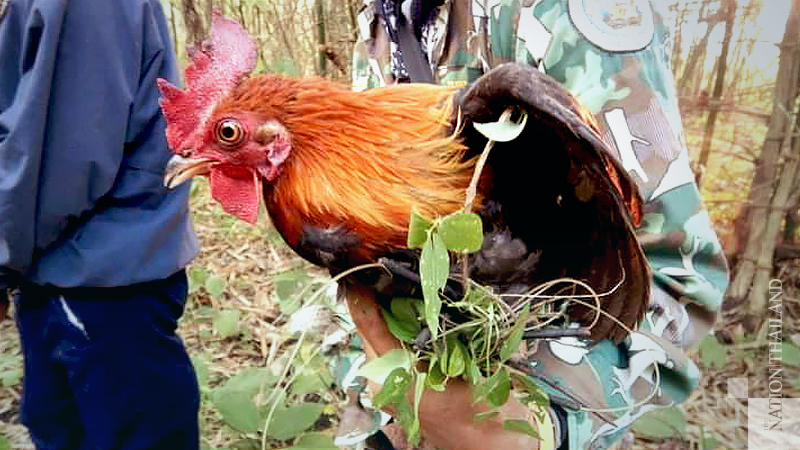 Park officials on an anti-logging patrol found the man lurking in the forest on Sunday afternoon and suspected he was planning an ambush, according to the Department of National Parks, Wildlife and Plant Conservation.

Searching the man, they discovered 24 snares, a wild bird and what they suspected was a chicken used as bait. They detained the suspect, who was identified as Sombat Nilubon, 64, a Kanchababuri local living in Sai Yok sub-district.