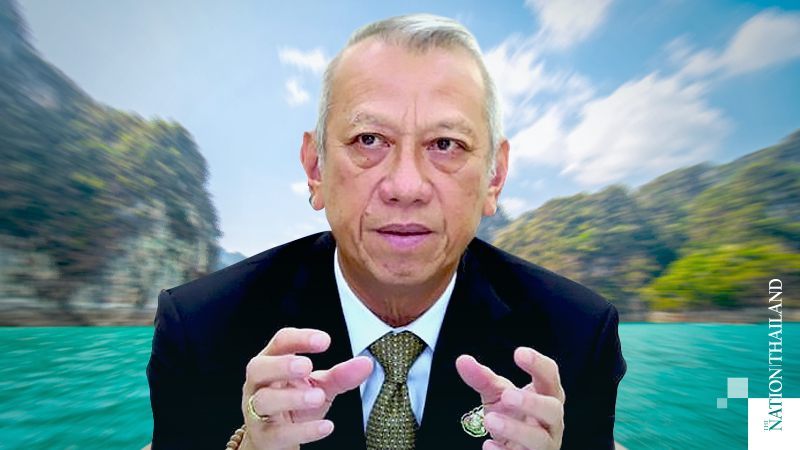 The Tourism Authority of Thailand (TAT) is all set to propose a new measure to Tourism and Sports Minister Pipat Ratchakitprakarn on stimulating domestic tourism, TAT governor Yuthasak Supasorn said.

After gathering opinions and suggestions from the private sector, especially airlines, TAT found some ideas were feasible and would help stimulate tourism. One of the measures is subsidising flight fares, or going in for unlimited passes, at the rate of Bt2,000 per person.

However, discussions are still needed with airlines over fare prices under this scheme, he said.

The initial proposal is that the government should give each traveller a Bt2,000 subsidy on an “unlimited pass” costing up to Bt12,000. The unlimited pass would be valid for three months and allow the holder to fly domestically on any number of flights within the period.

If the cabinet agrees to the idea, TAT will hasten the regulation and guidelines to encourage travellers to take domestic holiday flights.

Yuthasak said there is money left over from the government’s Rao Tiew Duay Kan travel campaign for 1.3 million tickets out of a total 2 million under this scheme, with Bt2.7 billion in state financial backing.

However, he believes the unlimited pass would be a better option in this Covid-19 situation since travellers can book tickets in advance and even change flights with ease if there is a new outbreak at their destination.