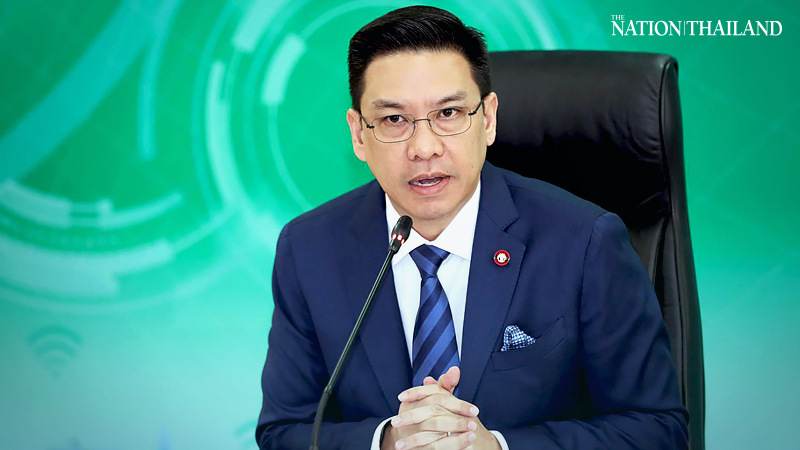 As many as 98 people have been arrested so far this year for allegedly running online casinos, Digital Economy and Society (DES) Minister Buddhipongse Punnakanta said on Tuesday.

The ministry and the Police Cyber Taskforce have been collaborating on the crackdown since the start of the year.

Buddhipongse said gambling websites have been circulating more than Bt1.9 billion and that most of the suspects had been arrested in Phitsanulok, Chonburi and Chachoengsao.

“The most recent case was that of Apirak ‘Sia Po’ Chatanon, a former celebrity boxer and net idol who was arrested over allegations of money laundering and running the online casino Galaxy Online,” he said.

He said officials have been instructed to continue forwarding complaints filed at the @DESMonitor Facebook page to police, so the scourge of online gambling can be brought to an end as soon as possible.