ASEAN summit on Myanmar to be held in Jakarta: Brunei and Malaysia 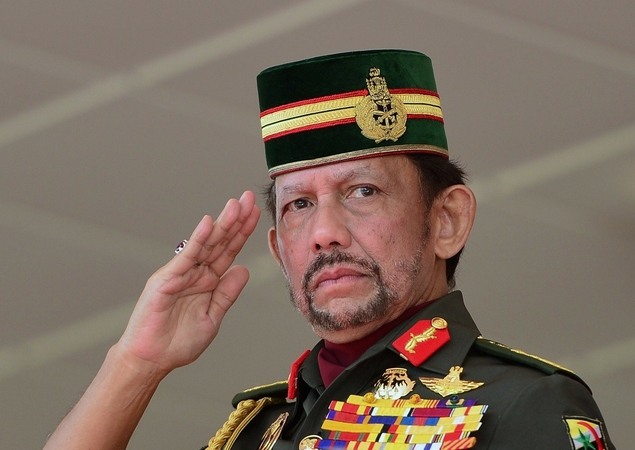 Brunei and Malaysia agreed Monday that ASEAN will hold a special summit in Jakarta to address the Myanmar situation, as harsh crackdowns on anti-coup protesters continue in the member country.

Leaders of Brunei and Malaysia said the meeting will be held at the ASEAN secretariat in the capital of Indonesia in their joint statement, without mentioning when the meeting will take place.

Sultan Hassanal Bolkiah of Brunei, which currently serves as chair of the 10-member Association of Southeast Asian Nations, and Malaysian Prime Minister Muhyiddin Yassin voiced concerns over Myanmar in the joint statement released after their meeting in Bandar Seri Begawan on Monday, Kyodo News reported Monday.

The two leaders expressed “serious concern on the ongoing crisis in Myanmar and the rising number of fatalities” and urged all parties to exercise restraint and seek a peaceful solution, according to the statement.

In the statement, however, the leaders did not mention the Myanmar military that seized power in a Feb. 1 coup and has resorted to deadly force against peaceful protesters.

The ASEAN meeting was first proposed by Indonesian President Joko Widodo in March, as the country has led efforts within ASEAN to seek a peaceful solution to the Myanmar crisis.

Since the Myanmar military ousted democratically-elected leader Aung San Suu Kyi’s government in the coup, over 500 people have been killed, according to a rights group monitoring the violence in the country.

Reuters meanwhile reported that in a joint statement with Malaysia, Brunei said both countries have asked their ministers and senior officials to undertake “necessary preparations for the meeting that will be held at the ASEAN Secretariat in Jakarta, Indonesia.”

“Both leaders agreed for ASEAN leaders to meet to discuss the ongoing developments in Myanmar,” they said.

They did not say when the meeting would be held.